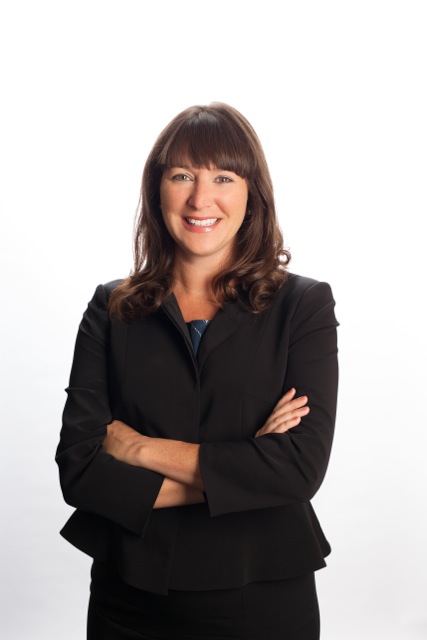 Ashleigh attended college at the University of Georgia and attended law school at Mercer University’s Walter F. Georgia School of Law.  After graduating in 2001, Ashleigh returned to Savannah where she began practicing at a large plaintiff’s law firm, helping those that had been injured, either physically or financially.  She ultimately became a named partner in the years prior to her departure.  In early 2014, Ashleigh started Southeast Law, LLC and has continued dedicating her practice to assisting those that have been injured.

In 2012, she was also selected as one of Georgia Trend’s Legal Elite in the area of personal injury.  The selection is based on other lawyer’s votes and is not connected to paid advertising nor are the selections paid for.