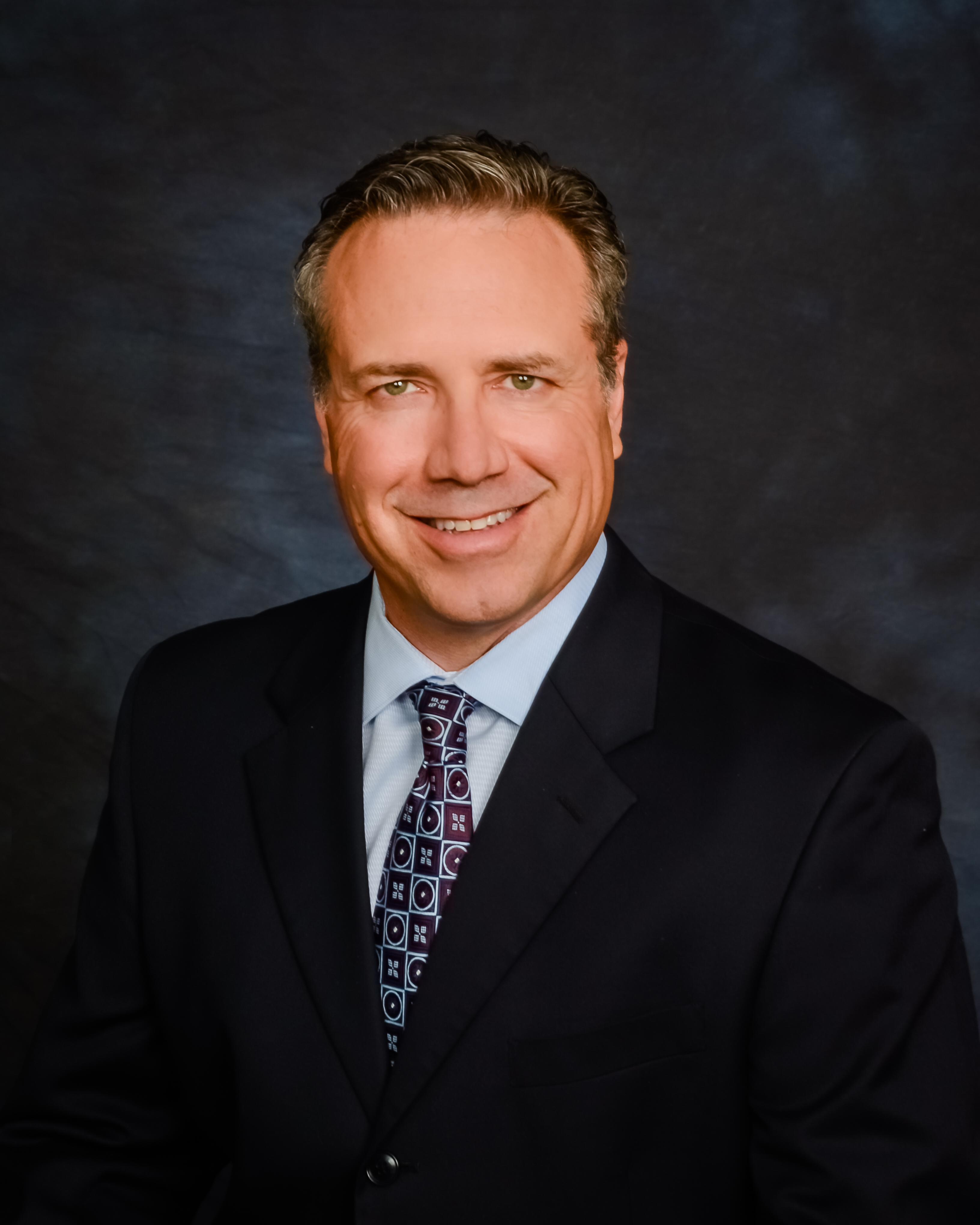 Chuck Richardson joined Richardson Richardson Boudreaux in 1991. Prior to joining RRB, Chuck attended Baylor University, the University of Oklahoma, receiving his Bachelor of Business Administration degree in 1986. Chuck continued his education attending Tulsa University School of Law on a part time basis while working full time for RRB and as a legal intern for Tulsa District Attorney’s Office under David L. Moss. While interning at the district attorney’s office, Chuck prosecuted DUIs, mental health and misdemeanors while conducting jury trials as the lead attorney. After being licensed, Chuck accepted an appointment as an Assistant District Attorney, a position held until joining RRB in 1991. Chuck only lost one case during his service in the Tulsa District Attorney’s Office.

Upon joining RRB in 1991, Chuck served as an associate, a junior partner, and in 1994 earned the position of Partner. After joining RRB, Chuck worked closely with his father, Gary Richardson. Under Gary’s direction, Chuck learned the skills and honed his talents to carry on the great success of his father. Chuck has successfully received the largest verdict in four counties in Oklahoma and juries have awarded Chuck verdicts of $6,900,000, $10,000,000 and $6,500,000 among many others. In June of 1997, Governor Frank Keating appointed Chuck to serve as the Tulsa District Attorney for Tulsa County. During his service as the District Attorney, Chuck lead the office in implementing policies for approval of criminal charges, increasing the sentences of violent criminals, approaching property crimes from a standpoint of grace and developing a work environment that spawned success. His primary focus is creating a safer community by more severe sentences for crimes involving violence, children, the elderly, drug dealing and robbery. Richardson prosecuted as many cases as he could get his hands on, successfully receiving two death sentences and four life sentences. While serving as the District Attorney, Richardson compiled a 100% conviction rate and led his office to a record setting conviction rate that exceeded 95%.

Chuck has been married since 1985 to his college sweetheart, Chris and they have three sons. The Richardson’s attend Life Church Jenks, where Chuck and Chris serve each Sunday, lead a Life Group for couples with kids and serve as Life Group Coordinators.

Chuck was selected to attend the Gerry Spence Trial College. The Trial College is a three week intense course to train lawyers in the methods developed by the by famed trial lawyer Gerry Spence. During the three week college, he continued to strengthen his ability to strategize and successfully present cases to a jury. After completion of the college, Chuck was selected to serve as a staff member training lawyers from all 50 states. Chuck’s motivation and drive is to help people during the largest crisis they are facing. He has his pick of Courts to choose from as he is a member of the Bar of the States of Oklahoma, and Texas, and is admitted to practice law in the Supreme Court of Oklahoma, the United States District Courts for the Eastern, Northern, and Western Districts of Oklahoma, the United States Court of Appeals for the Fifth and Tenth Circuits, the Supreme Court of Texas, and the United States District Court for the Northern District of Texas.

My father, Gary Richardson founded the firm in 1984 with the mission of representing individuals against large companies.  As a result of this mission, our firm has worked tirelessly to protect the rights of each client regardless of the challenges or company that has injured our client.  We have accomplished a record setting verdict, $58,000,000 and a settlement of $32,500,000 representing individuals like you.  Additionally, we handle cases that resolve for $10,000 never forgetting where we started, "SEEKING JUSTICE FOR ALL..." We made a commitment to continue handling the smaller cases because of our desire to make a positive difference in as many people's lives as possible.

Today, we are a firm with six lawyers, a nurse, six support staff handling cases in many states and federal courts.

We would be honored to represent you.  Please contact us today.