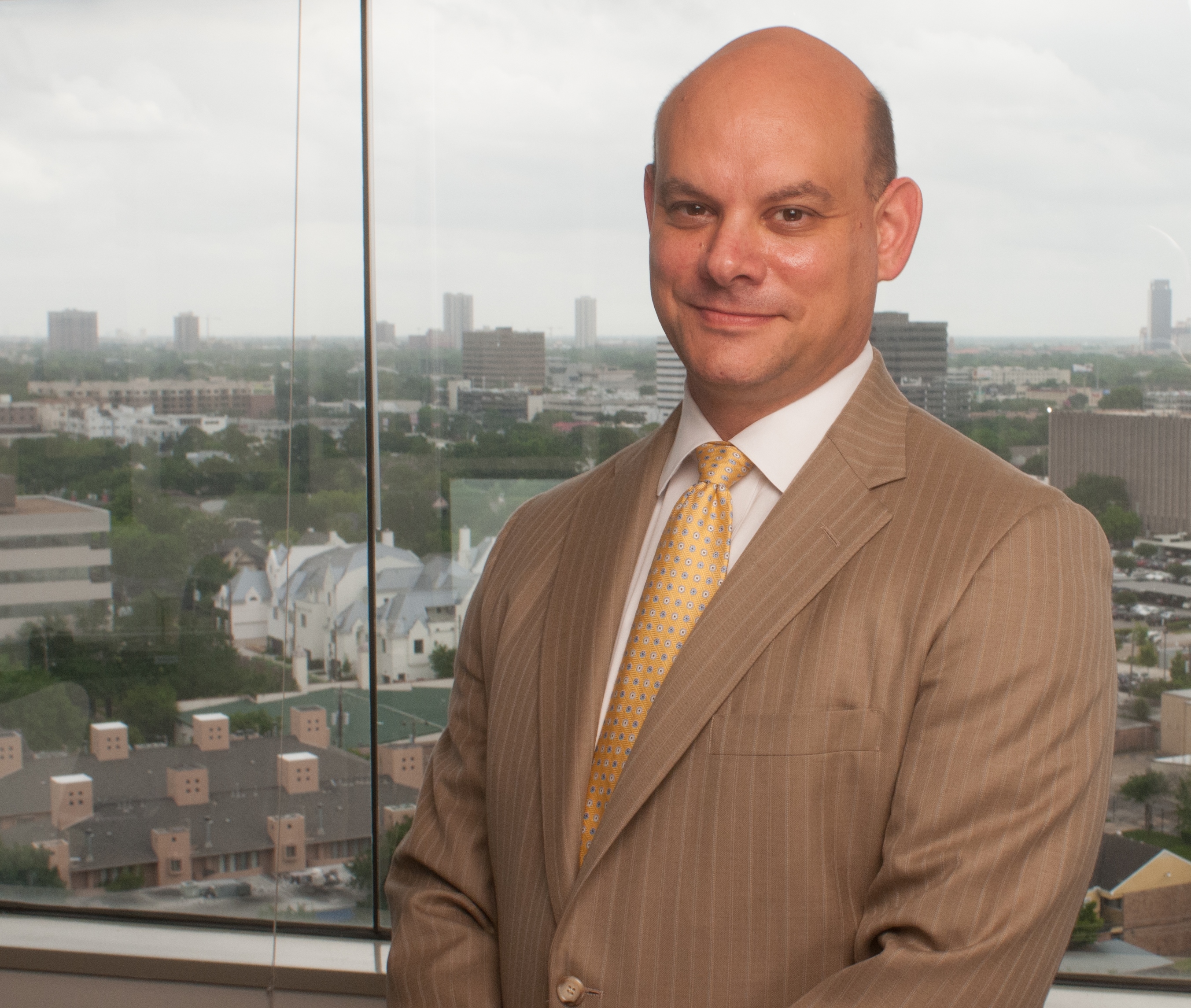 Cris Feldman is one of the founding partners of Feldman & Feldman. A fighter, with a strong ethical compass, Cris has won a broad array of courtroom battles through his own brand of zealous advocacy. Clients have come to rely on Cris for his relentless pursuit of justice on their behalf.

Cris attended Tulane University where he received his Bachelor of Arts in Political Science and English. Cris then attended the University of Texas Law School, where he obtained his law degree. During his postgraduate fellowship at the University of Texas Law School, Cris focused on special interest money and corruption in the Texas political system. Following his fellowship, Cris approached three partners in the now defunct law firm of Ivy, Crews and Elliott about assisting him with pro bono work uncovering illegal conduct in Texas State Elections. Cris decoded and successfully proved how former House Majority Leader Tom Delay used illegal money. The Houston Chronicle would later call Cris a “crusading, young, clean-government lawyer.”

Cris gained a wealth of experience working alongside one of the top trial lawyers in the country, Rusty Hardin, at Rusty Hardin & Associates. After five years working with Rusty Hardin, Cris started his own firm, ultimately partnering with his father, former Houston City Attorney David Feldman, to create Feldman & Feldman.

Cris has had a distinguished legal career helping both individuals and businesses. Some of his past successes include helping the family of a child molestation victim seek justice from the powerful church where the attacker worked, successfully representing oyster fishermen battling to save Galveston Bay for the people of Texas from a corrupt backroom deal seeking to monopolize the industry, and representing a victim of official oppression by a law enforcement officer. Cris also has obtained substantial verdicts in business litigation matters, including obtaining the highest business verdict in the state against a major title insurance company in 2010 and successfully trying the first case in Texas under a new rule that flipped litigation costs against a major insurance company.

At his core, Cris knows the fundamental right to a fair civil or criminal trial must be preserved, regardless of money or power. He knows that means honoring the critical role twelve unbiased citizens can have in righting wrongs, regardless of who the client may be, or their station in life. Cris is licensed to practice before all Texas Courts, United States District Courts for the Southern, Western, Northern, and Eastern Districts of Texas, the Fifth Court of Appeals, and the U.S. Supreme Court. He is one of a select few lawyers who have achieved the highest peer review ranking in the legal industry, according to Martindale-Hubbell. He has been named a Texas Super Lawyers, a Top Rated Lawyer from Texas Lawyer in 2018, and is a Member of the Multi-Million Dollar Advocates Forum and the Million-Dollar Advocates Forum, a member of the Texas Bar Foundation.