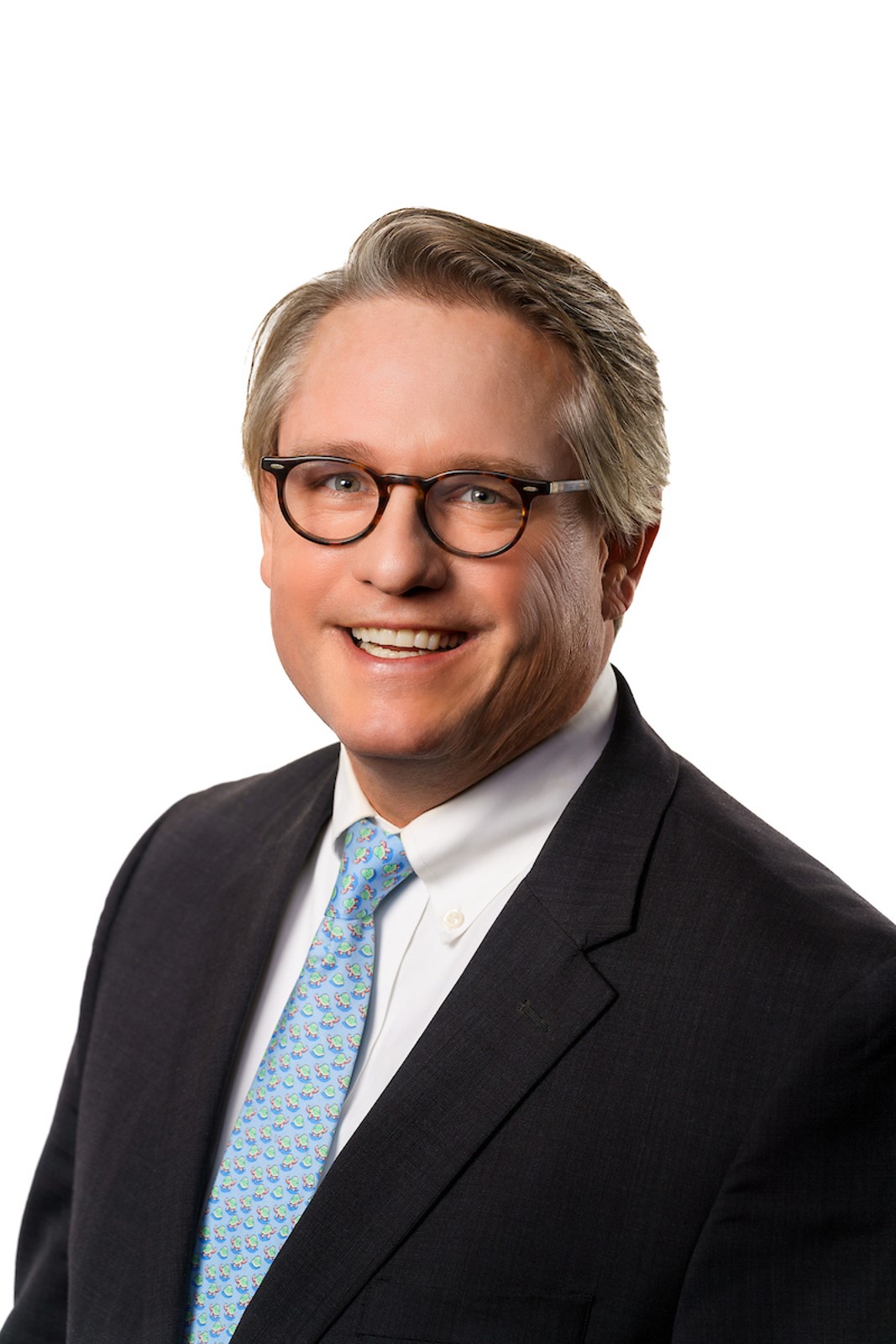 Curry Pajcic of The Law Firm of Pajcic & Pajcic was named 2019 Florida Trial Lawyer of the year by the American Board of Trial Advocates. He was also Jacksonville's Trial Lawyer of the Year in 2018. Curry is the elected Treasurer of the Florida Justice Association, the plaintiff’s trial lawyers association for the state of Florida.

In 2014, Curry was recognized by the National Trial Lawyers list of Top 100 Trial Lawyers. He has also been named to Florida’s Legal Elite and selected as a Florida Super Lawyer. Curry was a finalist for U.S. Attorney in the Middle District of Florida. He is past President of ABOTA, where his father Gary was also once President. Curry is AV rated by his peers and a Board-Certified Specialist in Civil Trial Law. The rigorous requirements for Board Certification limit the number of lawyers that can attain this distinction.

From 1994-97, he worked as a prosecutor with Florida’s State Attorney’s Office, where he was awarded the Jury Trial Award in 1997 for the highest number of jury trials to verdict. His final year as an Assistant State Attorney was in the repeat offender court, where he prosecuted some of the most dangerous criminals in the area. Curry joined Pajcic & Pajcic in 1998 and has been a personal injury trial lawyer ever since.

Curry Pajcic has been asked to take on a significant leadership role in the Florida Bar Association. Curry will be the Chair of the Code of Rules of Evidence Committee in 2021-2022, one of the most important committees, as the rules of evidence impact every single trial conducted within Florida.  Curry calls it an honor to serve in such an important position that will ultimately help all Floridians.

Curry is passionate about what he does – and he’s the kind of person you want to have on your side. In his high school days, he was the Athlete of the Year in Duval County, having served as captain of his high school football, basketball and baseball teams. Curry went on to play varsity baseball at the University of Virginia.