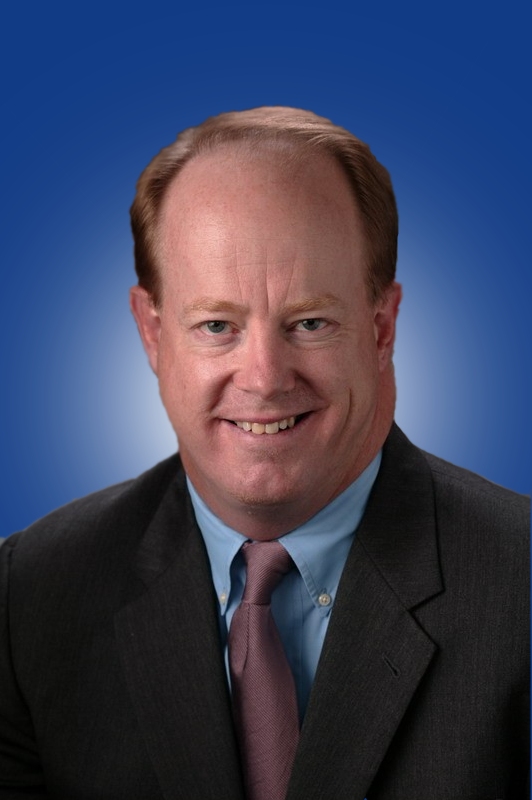 Patent, trademark, copyright litigation. Dan has served as lead trial counsel for both plaintiffs and defendants in both bench trials as well as jury trials. Dan has also been lead counsel for appeals of intellectual property cases and/or given oral argument before the Indiana Supreme Court, the United States Court of Appeals for the Federal, Seventh and Ninth Circuits.

Drafting and obtaining patents and trademarks in the U.S. and internationally.

Served as an expert witness in patent and trade secret lawsuits.

Presentations and Speaking Engagements
Faculty member for 2009 IP Midwest Intellectual Property Symposium- presentation - “’You Really Should Settle This Case’ – Do the Courts Practice What They Preach?”