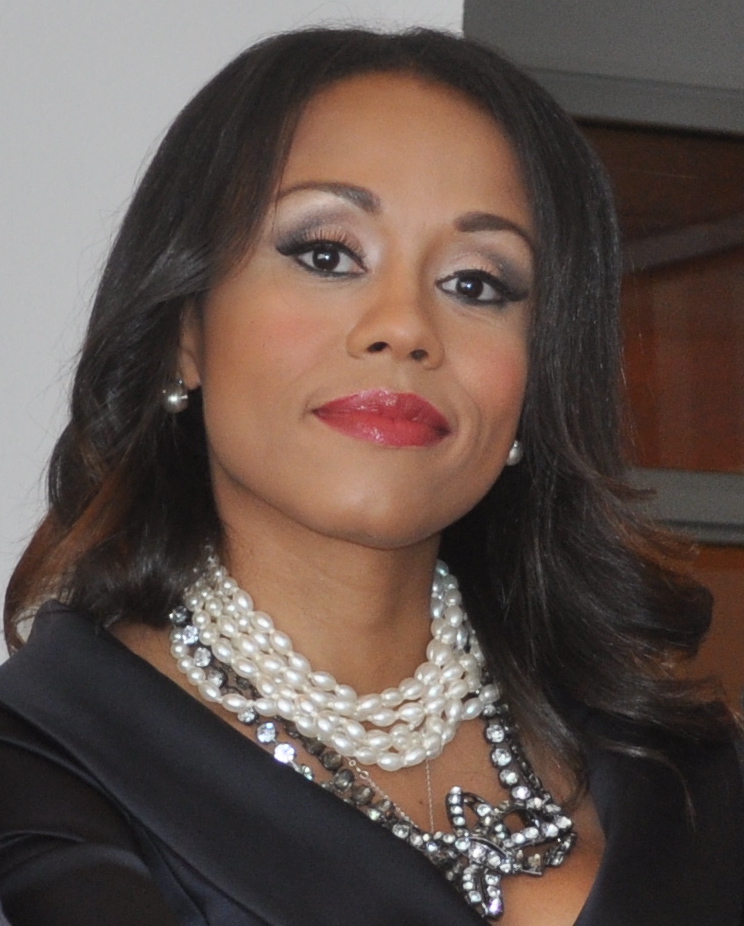 Diandra S. “Fu” Debrosse is a principal with Zarzaur Mujumdar & Debrosse – Trial Lawyers. She has secured more than $40M for her clients, and litigates mass tort, class action, personal injury, products liability, discrimination, and civil sexual assault among other cases.

In addition to representing dozens of Alabama and Mississippi cities and counties against opioid manufacturers and distributors, Ms. Debrosse currently serves on the Plaintiffs’ Steering Committee for the Smith & Nephew BHR & R2 Hip Implant Products Multi-District Litigation (MDL No. 2775), is counsel to individuals in In Re: Zofran (Ondansetron) Products Liability Litigation (MDL No. 2657) and Xarelto Products Liability Litigation (MDL No. 2592), and represents individuals impacted by prescription drugs Abilify®, Nexium® and Taxotere®. Ms. Debrosse served on the Plaintiff’s Steering Committee in MDL No. 2407, In Re: Higher One One Account.

Over the course of her practice, Ms. Debrosse has received various honors including: an AV-Preeminent rating for ethical standards and legal ability, the highest rating available, by Martindale-Hubbell; selection to the Top 40 under 40 by the National Trial Lawyers; selection to the Top 10 under 40 Attorney for the State of Alabama by the National Academy of Personal Injury Attorneys, Inc.; named as one of the Top 100 by National Trial Lawyers; listed as a “Rising Star Super Lawyer” by the Alabama Super Lawyers Magazine for 2015 through 2018; and named as a Top Woman Attorney by B-Metro magazine.

Ms. Debrosse has been published extensively. Her most recent publication, “From the Mainstream to the Margins: ‘It’s on Us’ to Vindicate Women’s Rights through the Civil Justice System,” was published in the Alabama Association of Justice journal. She routinely speaks in public, and on television and radio shows.

Fu is a committed yoga practitioner, is fluent in French and Haitian Creole, functional in Spanish, and struggling with German. Ms. Debrosse is a Brooklyn transplant to the South and is proudest of and most grateful for her two brilliant, funny, and defiant girls, Zoë and Anaïs.