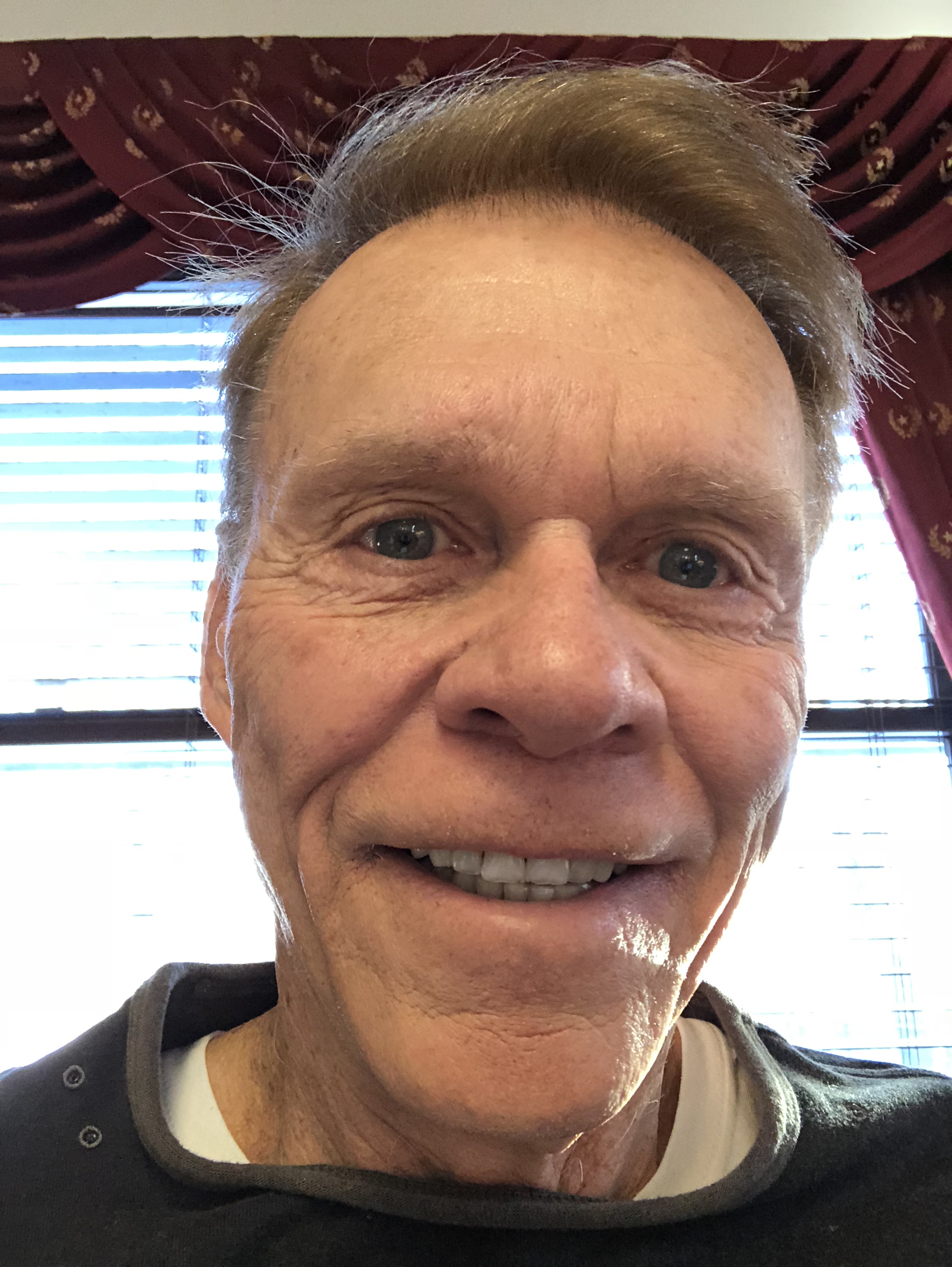 Don is a graduate of the Drake University Law School where he was granted Order of the Coif (Top 3% in class) and served as Associate Editor of the Drake Law Review. Prior to law school Don was an Instructor in Air Combat Tactics, having graduating from Marine Corps Fighter Weapons School (Top Gun). From 1971-1974 Don was a Naval Flight Officer, RIO F-4 Phantom aircraft, while serving our country in the Marine Corps. Before volunteering for the military, Don was a student-athlete at Simpson College in Indianola Iowa.

Don Is Certified As a Civil Litigation Specialist, National Board of Trial Advocacy (1999).

Don has received numerous honors and awards including:

Who's Who Among American Universities and Colleges, 1977

Don is served on the Iowa Supreme Court Ethics Commission