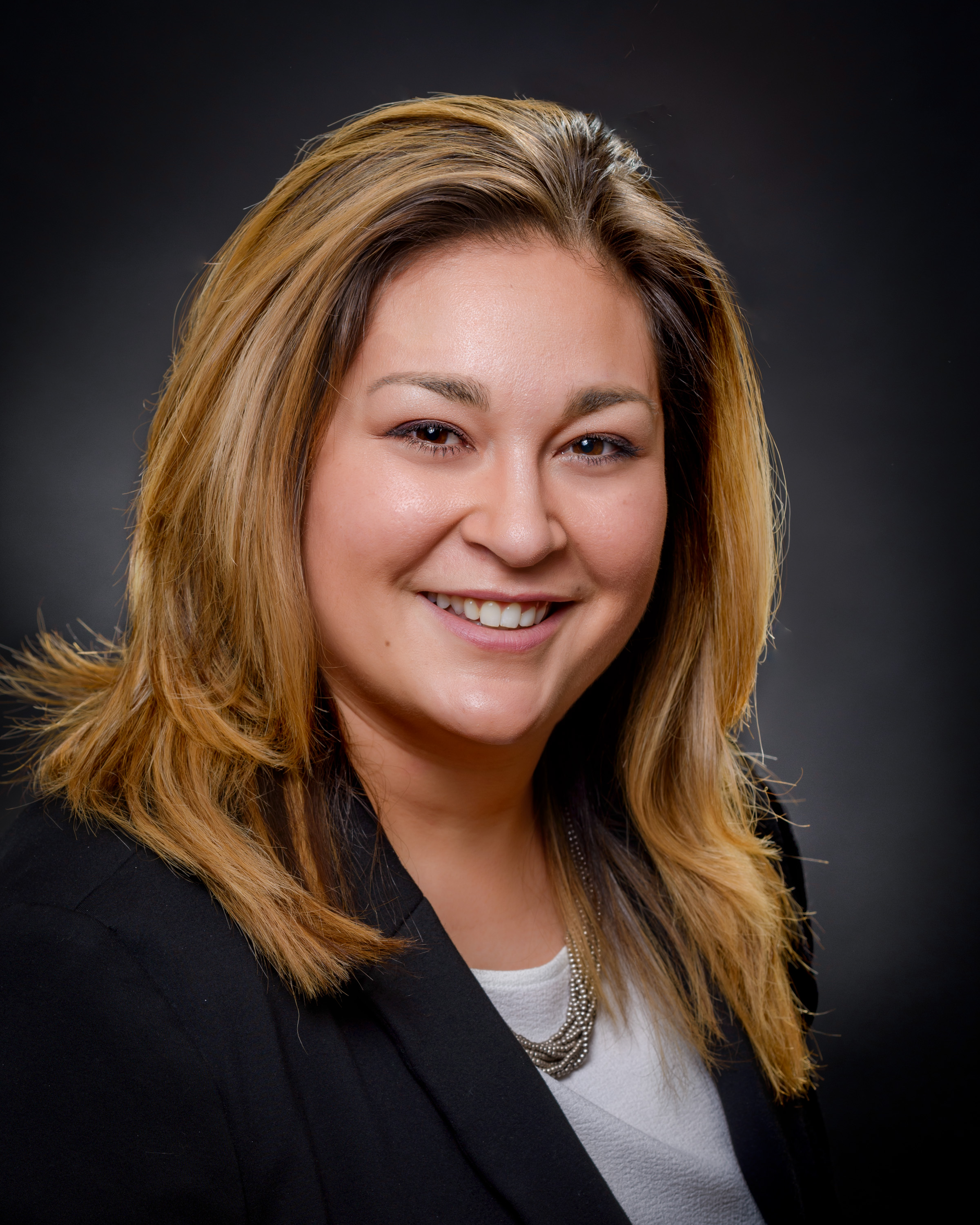 Emily T. Acosta has spent her entire career handling serious personal injury and wrongful death cases. Emily has recovered tens of millions of dollars for clients that have been hurt by dangerous drugs, medical devices, and consumer products. Currently, she is representing individuals hurt by defective medical devices, like IVC filters, and dangerous drugs, like Elmiron and Truvada.

On January 22, 2021, Emily was one of only 25 attorneys nationwide appointed by a federal judge to the Plaintiffs’ Steering Committee (PSC) in the Elmiron litigation. This group of court-appointed lawyers is tasked with effectively and efficiently representing the common interests of all Elmiron multidistrict litigation (MDL) plaintiffs. In addition to her duties as a member of the PSC, Emily has also been appointed as Federal-State liaison counsel to state court litigants in the State of New Jersey.

In addition to her work on behalf of individuals hurt by dangerous drugs and medical devices, Emily also represents clients hurt by consumer products, like Roundup and Paraquat. At MB, she fights to vindicate these victims and their loved ones, to tell their stories, and to end corporate cultures that place profits over consumer safety.

Early in her career, Emily worked at a premier personal injury firm, representing injured union workers and tradespeople, and as an extern at a legal non-profit, advocating on behalf of special needs children. She also clerked for the Honorable Drella Savage in the Law Division of the Circuit Court of Cook County in Chicago, giving her important behind-the-scenes insight into the judicial process.

Following graduation, she joined a large national law firm, where she immediately began conducting depositions and authoring critical briefs. Years later, she joined a highly regarded boutique law firm, where she continued to play a significant role in preparing serious injury cases for trial. Throughout her career, Emily has handled hundreds of catastrophic personal injury and wrongful death cases and taken depositions in nearly every state in the United States. She is admitted to practice in state courts in New York, Georgia, Illinois, and Missouri as well as many federal courts across the country.

Emily is a tireless and creative advocate, who has been recognized by her peers on numerous occasions for her leadership, commitment to professional excellence, and dedication to clients. For example, every year since she began representing victims and their families, Emily has been selected to America’s Top 100 High Stakes Litigators, an invitation-only distinction reserved for the nation’s most exceptional trial lawyers for high stakes legal matters. For initial consideration, an attorney must have successfully litigated a matter with at least $2,000,000 in alleged damages at stake. Thereafter, qualifying candidates are ranked based on a broad array of criteria, including the candidate’s professional experience, legal achievements, significant case results, peer reputation, and community impact. Less than one-half percent (0.5%) of active attorneys in the United States are selected for inclusion in this community.

Over the course of her career, Emily has been nominated and selected multiple times as a Super Lawyer Rising Star by Thomson Reuters—a distinction awarded to no more than 2.5 percent of attorneys in a particular state, who are under 40 years of age. She has also been named a Top 40 Lawyers Under 40 by The National Trial Lawyers for the past several years. This honor is reserved for America’s top trial lawyers who exemplify superior qualifications, trial results, and leadership. It is by invitation only and is based in part on peer nominations from fellow lawyers across the country.

Emily is a graduate of the M.J. Neeley School of Business at Texas Christian University, and a John V. Roach Honors College, Honors Laureate. She attended Chicago-Kent College of Law, where she served as President of the Student Bar Association—the first woman in nearly a decade to hold the office—during her third year and was inducted into the Bar & Gavel Society, which recognizes no more than twelve law students who have distinguished themselves through outstanding service to the law school, the community, and the legal profession. She is a past President of the Chicago-Kent Young Alumni Council.