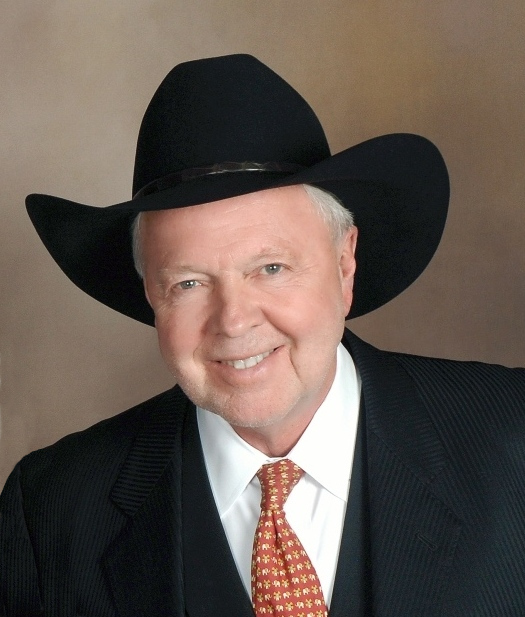 Frederick W. Nessler has been practicing law throughout the state of Illinois and the United States for over 35 years. Mr. Nessler opened his law office in Lincoln, Illinois in 1977. Since that time, he has helped injured people recover over $50 million in compensation for the injuries they suffered due to the negligence of others. Mr. Nessler has been awarded numerous recognitions throughout his career, each of which is detailed below.