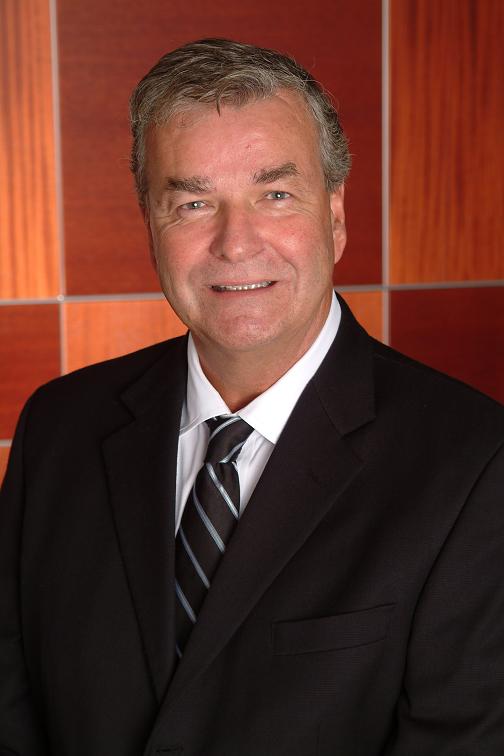 Martindale-Hubbell® AV® Preeminent™
Board-certified OB/GYN, 20+ years
Former Chief of Obstetrics and Gynecology, Mid-Atlantic Permanente Medical Group
Dr. Manley has more than 20 years’ experience in the medical profession. As a board-certified OB/GYN with well over 2,000 deliveries, he is extremely knowledgeable in all areas of obstetrics. His specialty training was at the Greater Baltimore Medical Center (GBMC), which included a four-month rotation of high risk obstetrics at Johns Hopkins Hospital. Following successful completion of his residency, he served as a faculty instructor at GBMC, while also maintaining a private practice. In 1996, he left this practice to become the Chief of Obstetrics and Gynecology in Baltimore for the Mid-Atlantic Permanente Medical Group (the physician group of Kaiser Permanente). While continuing to serve as OB/GYN Chief, in 2002, he also took on the role of Area Medical Director.
In addition to his extensive obstetrical experience, Dr. Manley had a particular interest in gynecologic surgery. His specialty was in the area of minimally invasive procedures. He was the first person at GBMC to perform a laparoscopic supra cervical hysterectomy, and the first to perform incontinence surgery utilizing a tension-free vaginal tape. Both procedures allowed the patient to return home on the day of surgery, followed by a brief recovery period. He has lectured to fellow physicians nationwide about these innovative techniques.
Throughout his medical career, Dr. Manley has served on a number of committees including: the Obstetrical Advisory Committee at GBMC, the Gynecology Advisory Committee at GBMC, and the Obstetrical Quality Review Committee at Kaiser, among others. He is a fellow of the American Board of Obstetrics and Gynecology as well as the American College of Obstetrics and Gynecology.
Dr. Manley has extensive medical-legal experience and has served as an expert witness. He has testified many times in both depositions and trials. He has done this both from a plaintiff’s and defense perspective.
Having witnessed substandard medical care first-hand, Dr. Manley decided to become a plaintiffs’ medical malpractice attorney. He was confident he could use his medical expertise to benefit severely injured patients and their families. While he handles a wide range of malpractice claims, a substantial portion of his time is devoted to representing families whose children develop cerebral palsy from preventable birth injuries.
Dr. Manley is a highly skilled and respected trial lawyer. Among his seven-figure courtroom successes is a $9.5 million verdict on behalf of a family whose child suffered meningitis which, in turn, resulted in a permanently debilitating brain injury.
The most respected peer review rating organization for lawyers, Martindale-Hubbell®, has awarded Dr. Manley its highest possible rating for professional competence and ethics (AV®). He is included among the ranks of The National Trial Lawyers® Top 100.