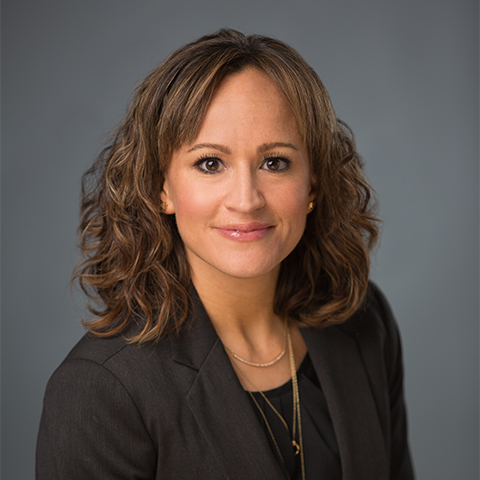 Haley is a partner in Tonkon Torp's Labor & Employment Practice Group. She provides counsel to employers on a wide variety of matters including discrimination, retaliation, harassment, and wage-and-hour cases, in both single plaintiff and class action litigation. She has conducted comprehensive employment practice diagnostics for national and global companies, workforce exempt classification reviews, and has provided advice on discrete issues in countless employment-related contexts. Prior to joining Tonkon Torp, Haley was an associate of multinational law firm Paul Hastings LLP (2008-2015).  Haley is licensed to practice in both California and Oregon.

Before attending law school, Haley worked for the Oregon Sports Authority, where she was responsible for marketing and organization for major sporting events such as the FIFA Women’s World Cup, the Dew Tour, and the U.S. Women’s Soccer Fan Celebration Tour.

After defeating class certification in a case involving supervisors in the package delivery industry, prevailed on follow-on individual actions through motion practice and/or trials. After a string of victories without a single loss, the remaining individual plaintiffs dismissed their cases outright.

Prevailed on summary judgment as to the named plaintiffs in a nationwide independent contractor matter, thereby mooting their efforts to certify a collective action.

Attained complete defense verdict in an exempt misclassification case tried before a jury.