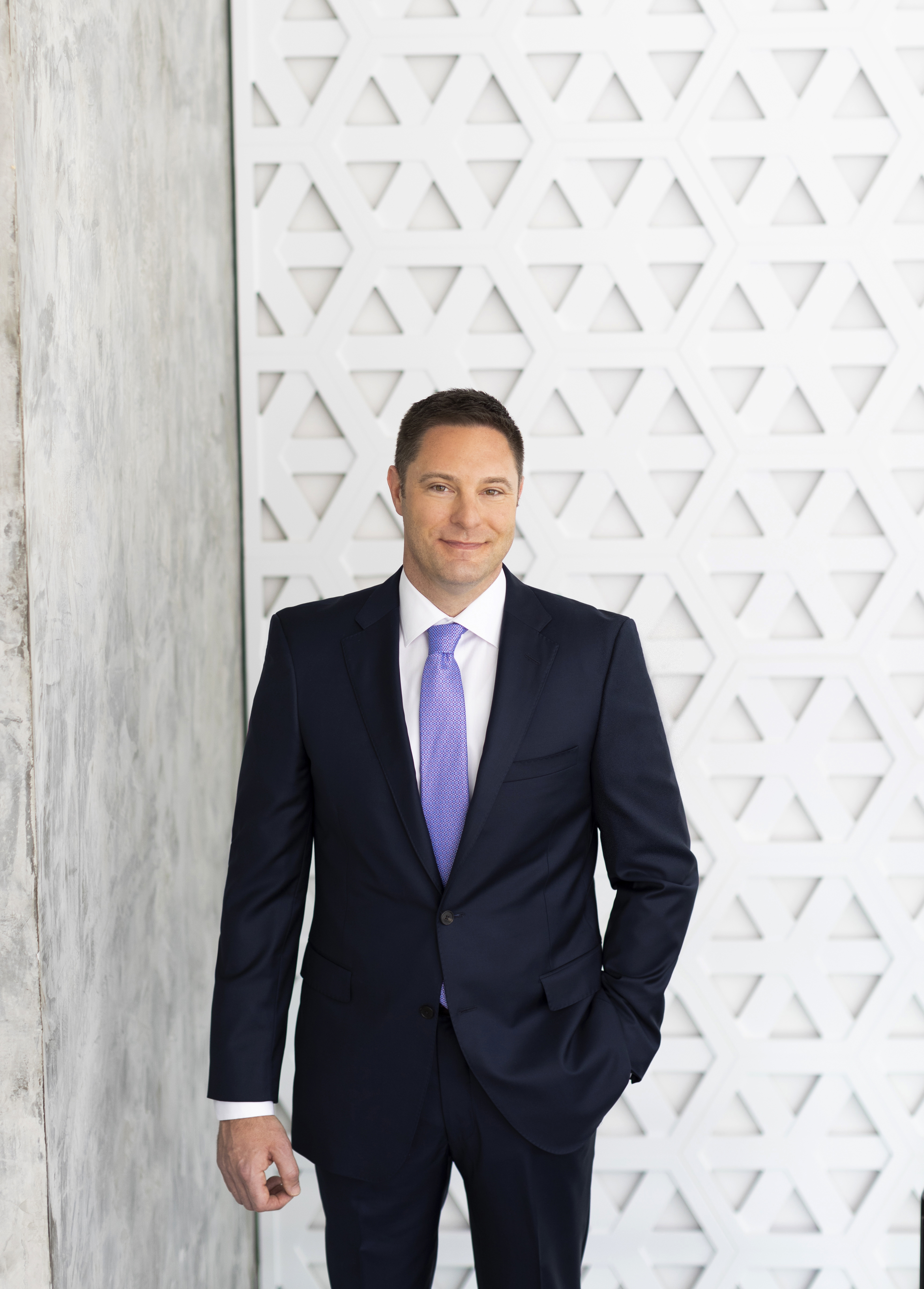 Hunter Craft graduated as the Casey Presidential Scholar from Baylor University with a B.B.A. in Finance, and earned his Doctor of Jurisprudence from Baylor University School of Law. He began his legal career in litigation defense of business and catastrophic injury disputes at Fulbright & Jaworski, L.L.P. (now Norton Rose Fulbright LLP). He then refocused his career to advocate for those harmed by others, joining Watts Law Firm, later becoming Watts Guerra Craft. In 2013, after nearly 14 years in the legal profession, he founded Craft Law Firm, P.C., and continues to represent victims of catastrophic injuries and their families in transportation, product liability, and workplace tragedies, and individuals and businesses in commercial disputes. He has litigated on behalf of clients in more than 30 states in cases against more than 50 different Fortune 500 and Global 500 companies.

Mr. Craft was named the Best Lawyers® 2020 Personal Injury Litigation – Plaintiffs “Lawyer of the Year” in Houston, and has been recognized as one of The Best Lawyers in America© since 2015. At the age of 29, he was elected a “Texas Super Lawyer” for the first time, making him the youngest such recipient in the history of the award. He was later chosen as one of the Top 100 Trial Lawyers and the Top 40 Under 40 by The National Trial Lawyers. While he has been honored to receive numerous other professional awards and recognitions, he cares most of all for the results he is able to obtain for his clients.

Mr. Craft has multiple verdicts included in both the Texas and U.S. Top 100 Verdicts Hall of Fame. He has appeared on television, radio, and in several major newspapers across the country.