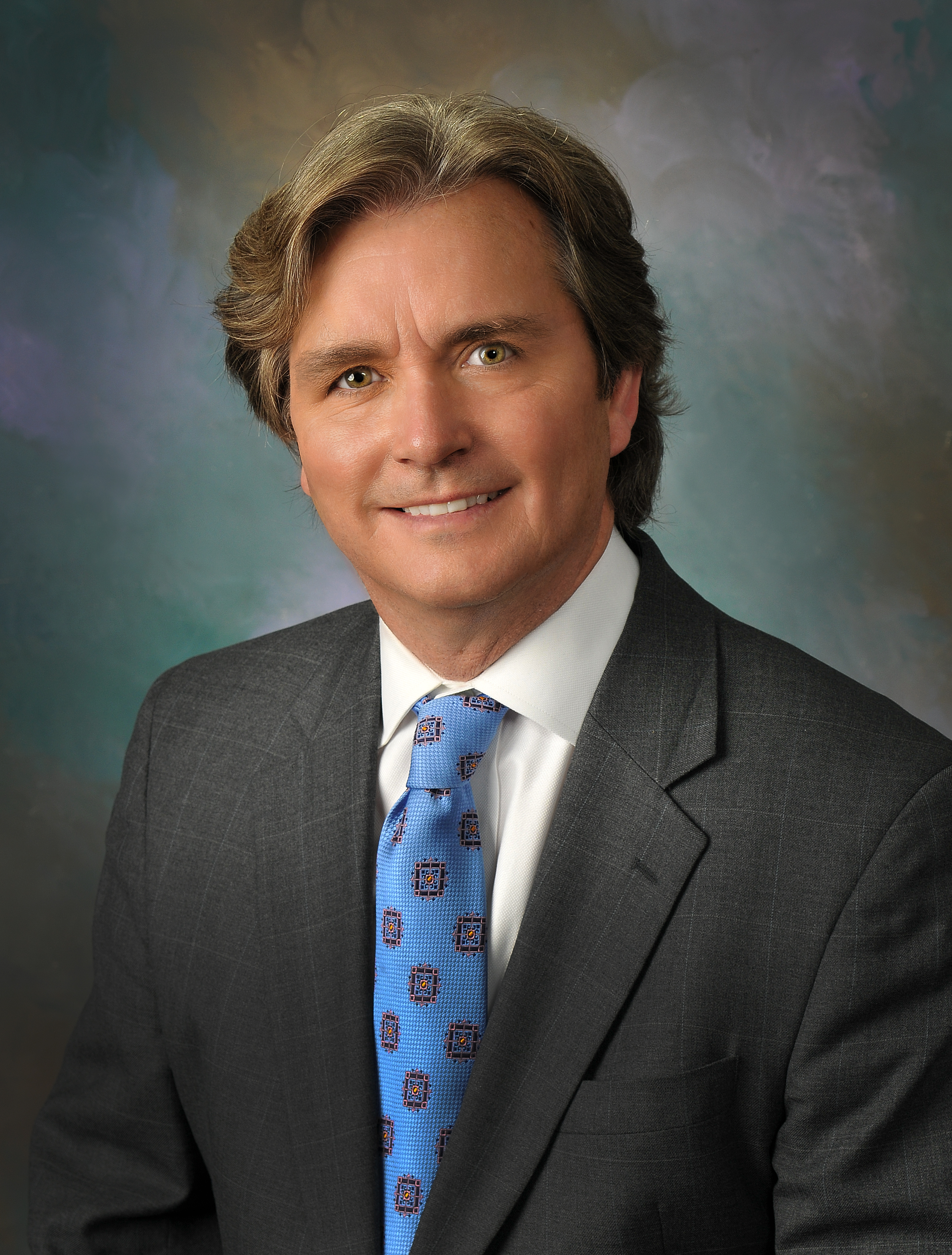 In 1993 Mr. Flanagan joined the firm now known as Pullin, Fowler, Flanagan, Brown & Poe, PLLC served as its managing member from 2002 - 2012. Mr. Flanagan was a leading force behind the firm's move into its nationally recognized historic offices in downtown Charleston, West Virginia. The Charleston office has been recognized both locally and nationally for its innovative concepts including the State's first full time, on-site daycare center; health and fitness club for employees; and off-site accessible mainframe, allowing attorneys to work from home or while traveling.

In his career, he has handled cases in all areas of corporate law and defense litigation. In this regard, he has defended claims of sexual harassment, vehicular negligence, products liability, premises liability, mining, bad faith litigation, civil rights, and toxic tort defense. Mr. Flanagan has extensive litigation experience in both State and Federal Court.

Mr. Flanagan also has extensive training in Alternative Dispute Resolution and frequently serves as a mediator for civil disputes. Subsequently, Mr. Flanagan has been certified in mediation by the Program on Negotiation at Harvard Law School. He has extensive experience practicing in State and Federal Appellate Courts, having been involved in numerous cases that have assisted in interpreting the laws of the State of West Virginia.

Mr. Flanagan frequently serves as a guest speaker for insurance companies and corporations on employment disputes, contractual obligations, and tort liability issues. He stays active in the community supporting charitable organizations such as the Muscular Dystrophy Association, Habitat for Humanity, the American Cancer Society, and Toys for Tots. He is currently Chairman of the Beckley/Raleigh County Chamber of Commerce, West Virginia’s second-largest Chamber. Mr. Flanagan is also a member of the Claims and Litigation Management Alliance.

Vice Chairman of the Beckley Raleigh County Chamber of Commerce, 2011

Board of Advisors for Beckley Appalachian Regional Hospital, 2011

Defense Trial Counsel of West Virginia, 2007 - Present
Board of Directors