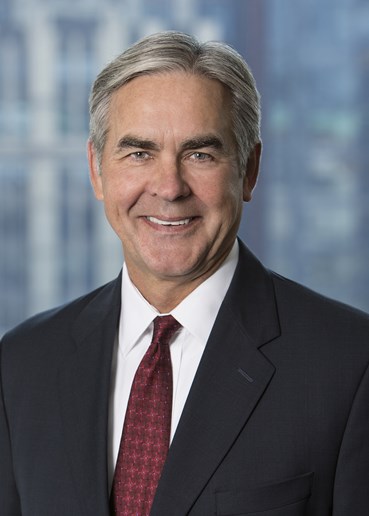 James P. Gleason, Jr. graduated from the University Of Baltimore School Of Law in 1978.  He was admitted to practice in Maryland in 1978, and in the District of Columbia in 1979.  He was a co-founder of the firm Gleason & Flynn in 1983, now known as Gleason, Flynn, Emig, Fogleman, & McAfee, Chartered.  The majority of his practice has been Health Care based, including medical malpractice litigation, credentialing and privileges disputes, and virtually all areas of related practice.

Mr. Gleason was inducted as a Fellow in the American College of Trial Lawyers in 2002. He was also elected to the American Board of Trial Advocates (ABOTA) in 2000.

He has served as court-appointed mediator through the local courts, as well as a private mediator. He has presented seminars to corporations and insurance companies, and grand rounds presentations to hospitals on a variety of topics, including defending medical malpractice Claims.

Mr. Gleason has represented various health care providers, organizations, hospitals, HMO’s, nursing homes, physicians and nurses.  He has served as counsel for various hospitals in the District of Columbia and Maryland.