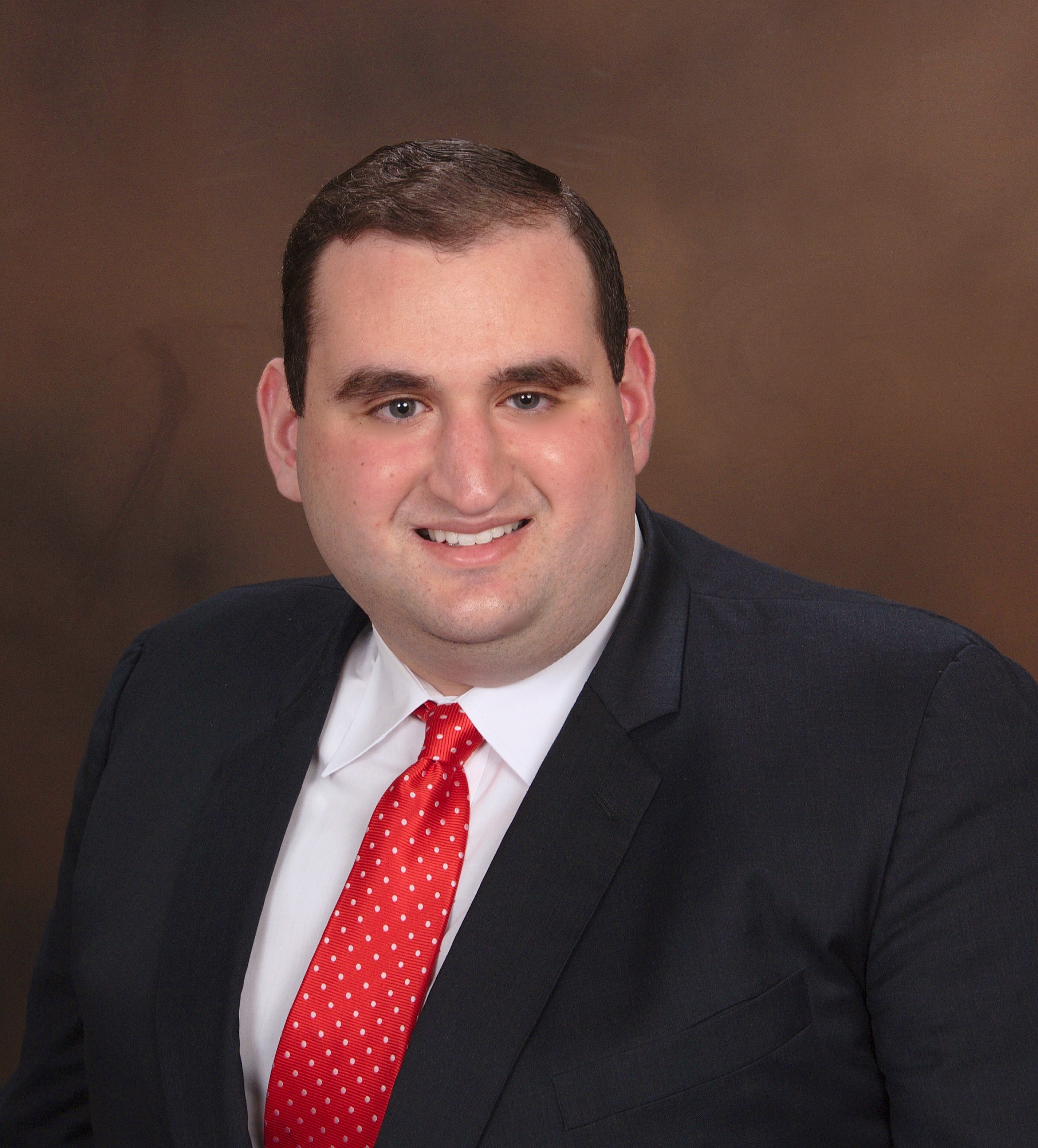 Jason M. Turkish is Managing Partner of Nyman Turkish PC, a litigation and disability law firm with offices in California, Florida, and Michigan. Jason has a proven track record of success in fighting for the rights of the disabled. As a leading voice for the disabled and those who need a fair shot, Jason uses his lifetime of personal experience, and superior legal training, to achieve life-changing results for his clients.  Legally blind since birth, Jason’s story of overcoming adversity to represent those who need a powerful advocate has captivated the attention of clients, fellow attorneys, advocates, and the news media.

Jason has an abiding belief in our justice system and the rule of law. He has handled complex matters in State and Federal Courts. His vast experience includes obtaining a conditional preliminary injunction against the Department of Homeland Security, preventing a decorated combat veteran from being forced to return to a work assignment that exacerbated his symptoms of Posttraumatic Stress Disorder; representing the world’s fastest blind triathlete in attaining equal treatment in Olympic Qualifying Events; challenging the American Bar Association’s discriminatory practice of requiring blind law school applicants to take the Law School Admission Test which requires drawing pictures; fighting and winning in Federal Court on behalf of a deaf high school wrestler who was denied the use of a sign language interpreter; and twice successfully suing the Detroit Metro Airport to improve safety for individuals with disabilities who use public transportation services, and creating accessible public bus stops for individuals with disabilities. Jason's success in litigating complex and high-profile cases has not gone unnoticed. He was named by the prestigious organization Super Lawyers as a Rising Star in the legal profession.

Equally important to Jason is his time spent in less-noticed areas of his Firm’s practice. Whether in managing his Firm’s nationally known Social Security Practice, representing the rights of parents of children with disabilities in obtaining accommodations in public schools, or working to make sure that the rights of disabled individuals who have been placed in the family court system are protected, Jason brings his tremendous background of knowledge and skill to every case.

Jason is recognized as a fierce advocate for his clients and is willing to fight hard to vindicate their rights in Court. Michael Harris, the former Executive Director of the Michigan Paralyzed Veterans of America, described Jason as “not only one of the best litigators I have ever met, but also someone who truly understands the law and works tirelessly to protect the rights of the disabled.”

Before joining Nyman Turkish PC, Jason completed his legal training at the Northwestern University School of Law, where he graduated with honors, was a member of the School’s prestigious Moot Court Club, and attained Dean's Lists in every semester. Throughout his time in Law School, Jason worked extensively as an extern with then nationally known attorney and advocate Richard Bernstein, now an Associate Justice of the Michigan Supreme Court.

In addition to his legal practice, Jason is a Gubernatorial Appointee to the Barrier Free Design Board, which enforces accessibility standards for businesses and public entities throughout the State of Michigan. Jason is also a frequent lecturer on disability law and policy. Prior to law School Jason earned his Bachelor’s Degree in Political Science from the University of Michigan in Ann Arbor. Jason lives in Huntington Woods, Michigan, a suburb of Metro-Detroit.