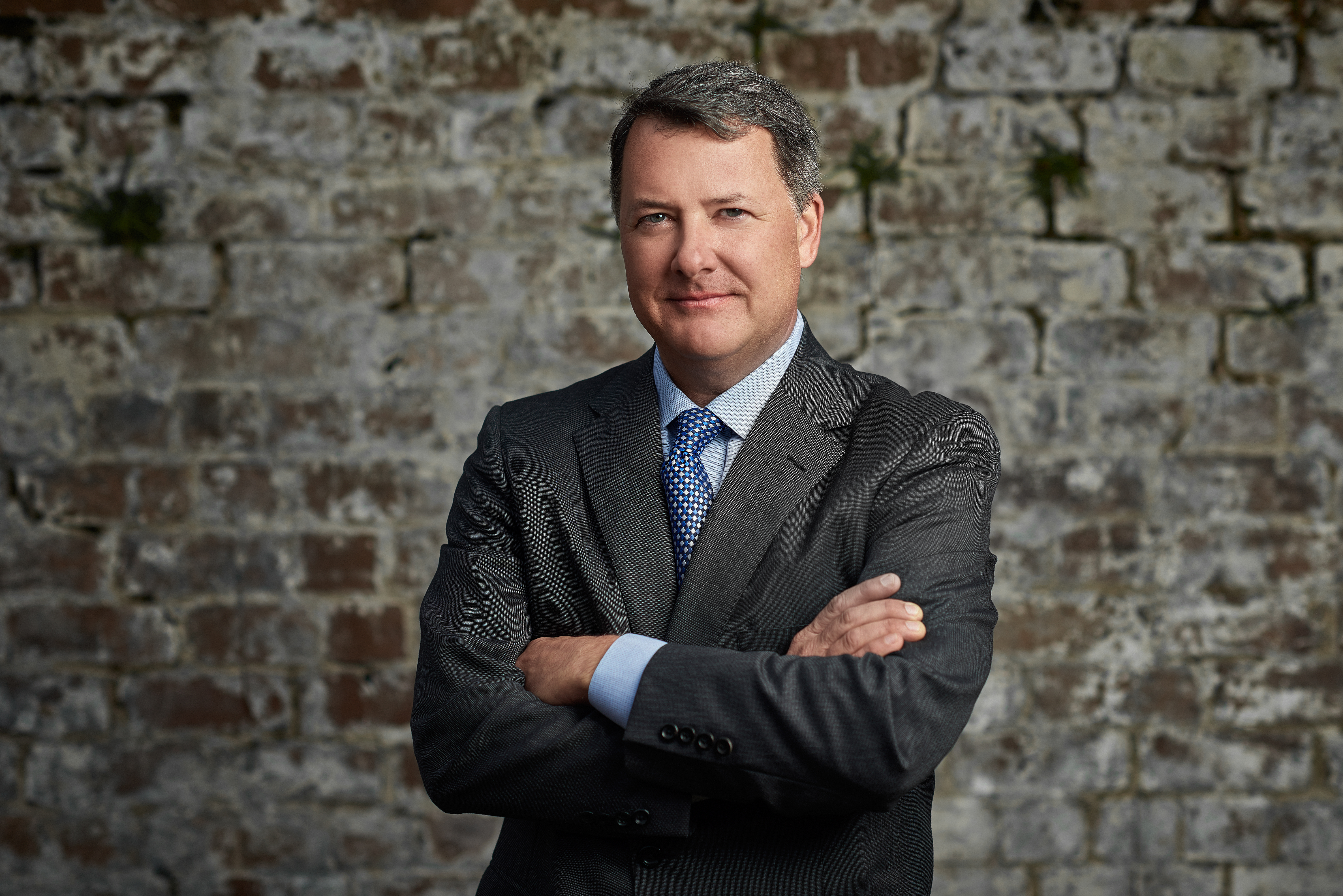 Jeff Harris is an experienced trial attorney who handles cases across a wide variety of different practice areas. His specialty is trying cases to a jury and he has been retained on cases all across Georgia and the Southeast. He is routinely brought into complex cases at the request of other attorneys to handle the trial of those disputes.

Jeff was born and raised in Atlanta, Georgia. He began his legal career with a defense firm specializing in product liability cases, personal injury claims, and business disputes. After working as a defense attorney, Jeff realized that his heart was on the side of representing people, and not large corporations or insurance companies.

After working with several prominent plaintiffs firms Jeff, along with partners Steve Lowry and Jed Manton, formed the firm of Harris Lowry Manton, LLP. The firm is committed to excellence in its representation of those injured or killed by the negligence of others and prepares every case with a focus on presenting the case to a Jury.

The firm maintains offices in both Atlanta and Savannah and Jeff splits his time between those two cities.

Jeff has repeatedly been recognized as a Georgia Super Lawyer, a member of Atlanta’s Legal Elite, and listed as one of the Finest Lawyers in the South. He was also recognized by the Fulton County Daily Report as one of the top 14 lawyers under 40 practicing in Georgia.