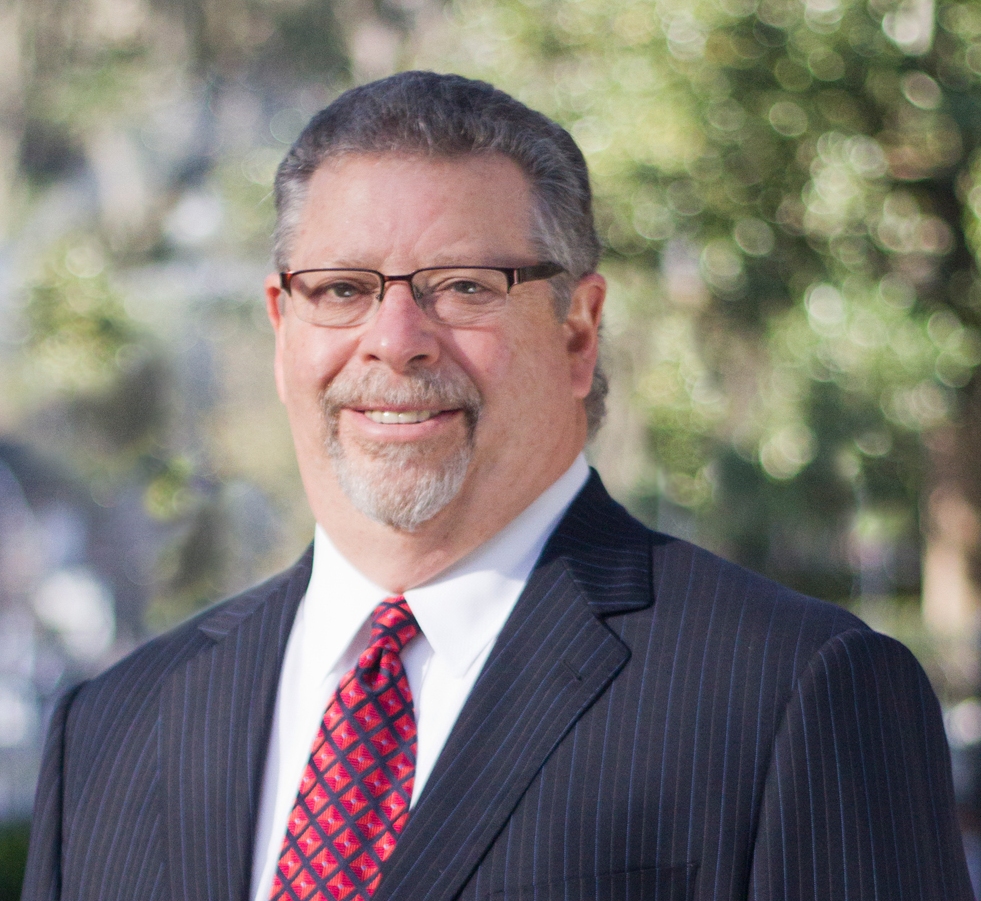 Jeffrey W. Lasky is the managing partner and lead litigator for Lasky Cooper Law. Since graduating law school in 1981, Mr. Lasky has focused his professional efforts almost exclusively on personal injury litigation. Throughout his career, Mr. Lasky has only represented individuals and their families who have been injured or killed as a result of the negligence of others. He has focused his practice on representing victims of catastrophic injuries, medical malpractice, trucking/automobile negligence, nursing home negligence, sexual abuse of minors and product liability. Mr. Lasky utilizes state of the art technology in all of his trials and mediation presentations. Mr. Lasky has an AV rating in Martindale-Hubbell, which is the highest rating available for competency and ethics. Every year since 2006, Mr. Lasky has been listed as one of the top 5% of the lawyers in the State of Georgia in the Super Lawyers magazine. Mr. Lasky has also received recognition and awards from The National Trial Lawyers Association, National Academy of Personal Injury Attorneys, The American Society of Legal Advocates, and The National Association of Distinguished Counsel. He obtained his first million dollar jury verdict in 1985 and since that date has obtained numerous multi-million dollar jury verdicts, arbitration awards, and settlements. Mr. Lasky has been married for 36 years to his college sweetheart, Stacy. He has 2 sons Darryl & Stephen. Darryl finished law school and joined the firm in 2016. Besides practicing law, Mr. Lasky's passions are his family, charitable fundraising and being an active community volunteer.