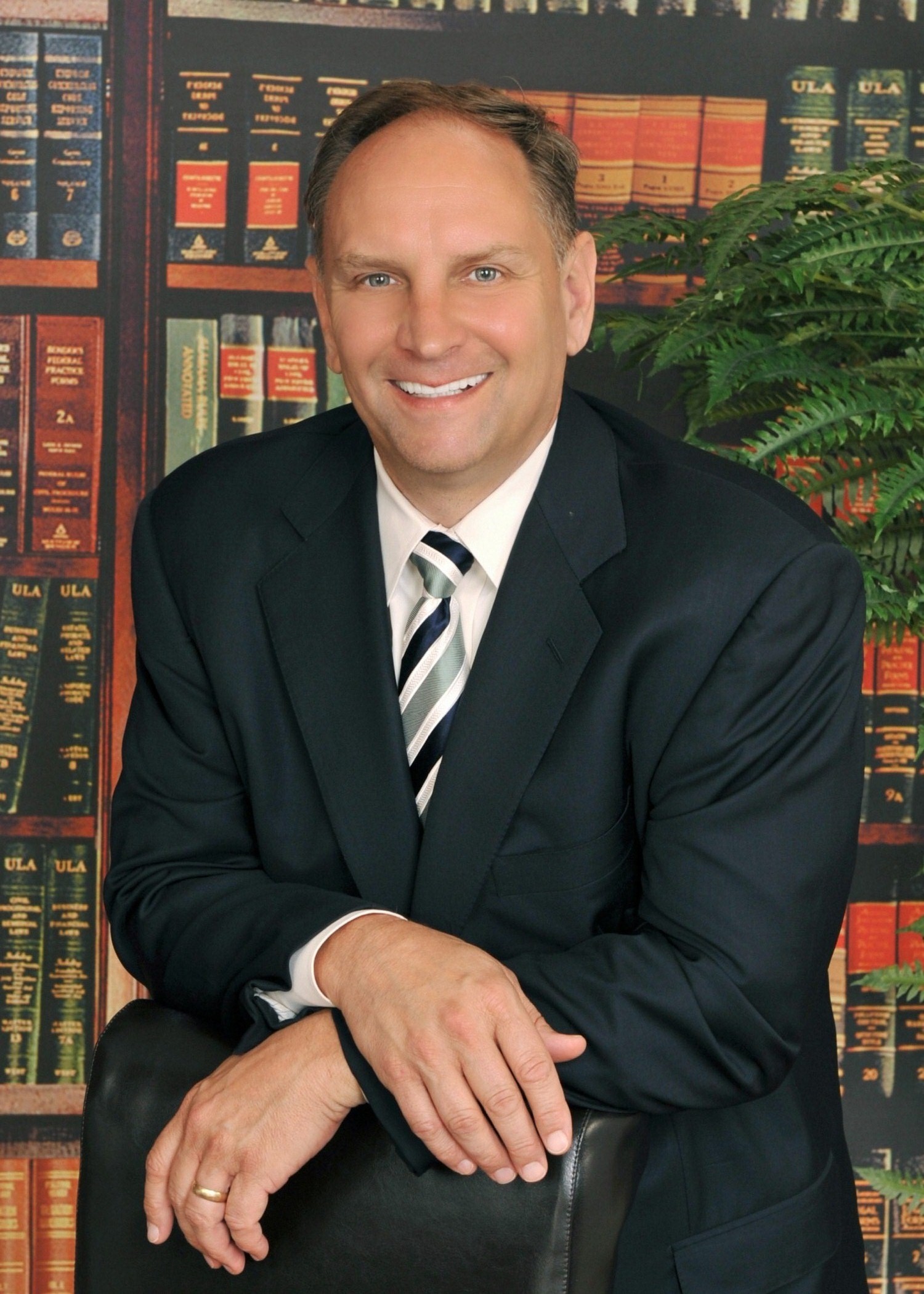 Joe Stephens is one of the top Trial Lawyers in the United States. He represents the injured and the families who have lost their loved ones due to negligence. He provides the voice they need to battle Corporate America and the insurance industry which seeks to trample their rights.  He is double board certified. One certification is in "Civil Trial Law" by the National Board of Trial Advocates. In Texas, he is Board Certified in "Personal Injury Trial Law" by the Texas Board of Legal Specialization.  In the past 36 years, he has tried over 160 jury trials involving personal injury and wrongful death. He is a member of the Trial Lawyer's College, an elite group of "Trial Warriors for the People" chosen by famed lawyer Gerry Spence.  The small group trained under Spence's direction for weeks at Spence's Wyoming Ranch.  In 1999, the American Association of Justice (AAJ) which is the world's largest trial bar elected him as its "Most Outstanding Young Trial Lawyer" (the "F. Scott Baldwin Award"). Due to numerous qualifying jury awards, he earned membership in the Multi-Million Dollar Advocate's Forum. Based on his ethics and skills, Martindale Hubbell has repeatedly given him its highest rating ("AV").  America's largest independent attorney rating service, AVVO, gives him its top rating of Superb, 10/10 based on ethics, skills, industry recognition, awards, and success.   In 36 years of practice, he has never had a client file a grievance against him.  Some of his more recognized victories by the media and around the state include the victories set out below, most of which were chosen as “Verdict of the Week” by Verdict Search.

-In 2019, $10,000,000 jury verdict in wrongful death action against a physician for wrongfully prescribing medication in a pill mill scheme.

-The $8,000,000 victory against the pedophile and his Dad who knew his son was a serially abusing 9 and 10 year old boys on a “Neverland Ranch.”

-$3,500,000 victory for surviving 75 year old parents in the "Clara Harris" wrongful death case due to wife running over her cheating husband as his parents watched in horror.

-$1,800,000 verdict in premises liability action against a plant owner who negligently caused foot and back injuries to a contractor.

Mr. Stephens has won and resolved in excess of 100 cases in excess of $1,000,000 in his 36 year career. He has briefed and argued over a dozen cases in the appellate courts, including the Texas Supreme Court. He has qualifying verdicts in the Texas Hall of Fame Verdicts, and has earned the honor of being named in Verdict Search Top 100 Verdicts multiple times, most recently in 2021.  He frequently speaks not only to Trial Lawyer Groups, but as an expert, on matters surrounding his cases on local and National media including CNN, NBC, ABC, and Fox. His trials have been reported numerous times in the National Law Journal and the Houston Chronicle.