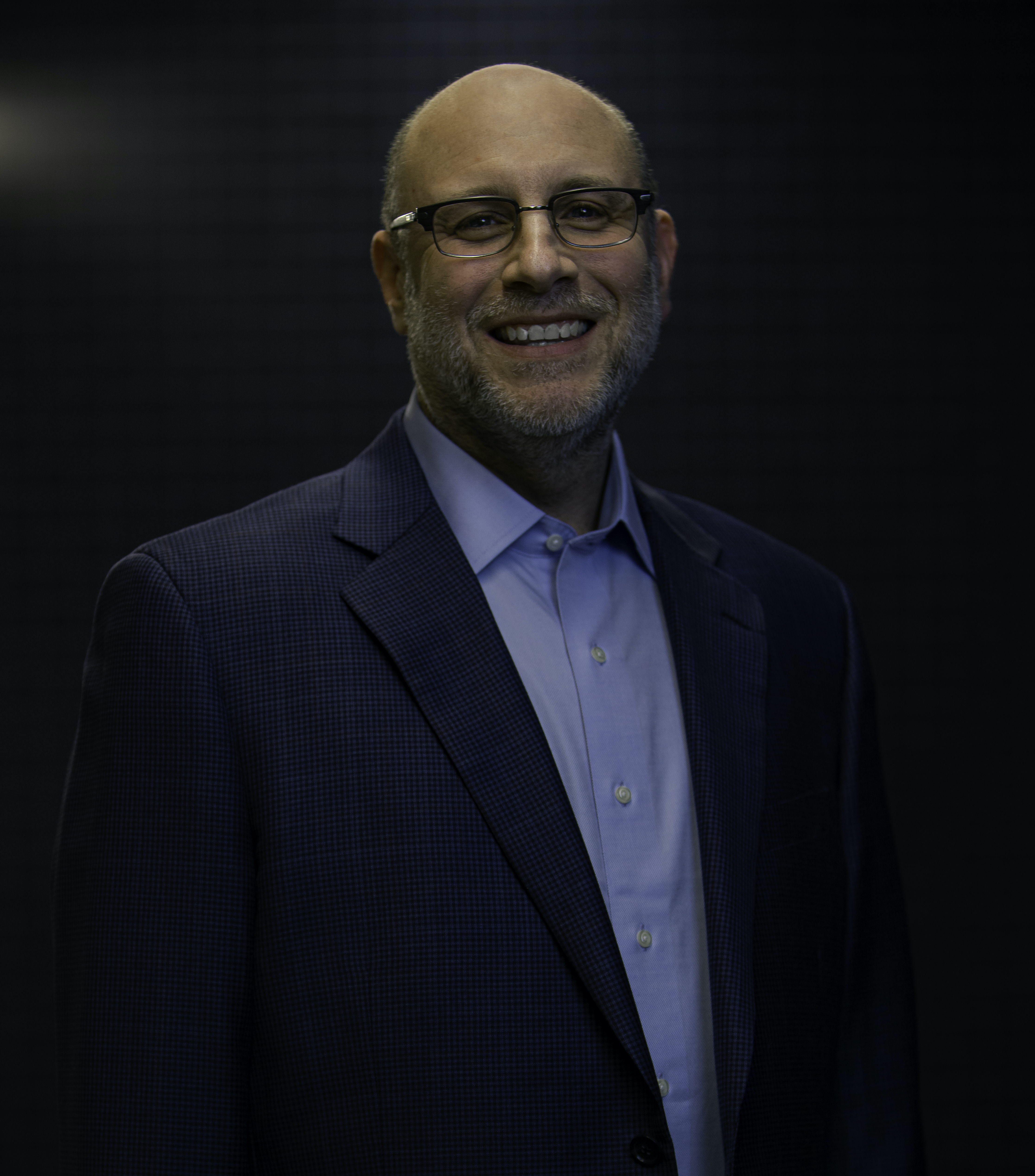 Joseph W. Belluck is a founding partner of Belluck & Fox, LLP. He is widely recognized for his outstanding representation of clients, high ethical standards, and public service.

Joe has a national reputation for excellence in mesothelioma, truck accidents and other serious injury litigation. He is a dedicated, compassionate attorney who has spent his entire life and legal career advocating for injured consumers and workers.

Prior to founding Belluck & Fox in 2002, Joe represented the State of New York in its tobacco litigation. He was responsible for forcing the tobacco industry to stop sponsoring fake scientific research and to take down their tobacco billboards in New York State. He started representing asbestos victims across the United States in 1999.

He previously served as a judicial law clerk at the Texas Supreme Court and as a staff attorney for the consumer group Public Citizen in Washington, D.C.

In 2001, after the 9/11 terrorist attack, Joe spent six months at a volunteer legal organization known as Trial Lawyers Care. There he provided free representation to the families of people killed at the World Trade Center.

Joe is a dedicated public servant. In 2008, he was appointed to the New York State Commission on Judicial Conduct, which investigates allegations of misconduct, and disciplines all state and local judges in New York. He was elected Chair of the Commission in 2017.

He was appointed as a trustee of The State University of New York (SUNY) in 2010. The SUNY Board of Trustees oversees the entire public university system in New York which is comprised of 64 campuses. A professorship at SUNY Buffalo Law School, his alma mater, is named after Joe and his wife: the Joseph W. Belluck and Laura L. Aswad Professor of Civil Justice. He also chairs the Charter School Committee at SUNY.

In 2017, Joe was appointed to the advisory committee of the Rockefeller Institute of Government’s Center for Law and Policy Solutions. He previously served as a member of New York’s Medicaid Redesign Team and advised the State of New York on cannabis legalization.

Joe is also very philanthropic. He is Chair of the Board of Precious Dreams, a national organization that provides comfort items to foster and homeless youth; Chair of the Board of CMind, a national organization that promotes meditation and contemplative practices on college campuses; and serves on the Board of the Woodstock Byrdcliffe Guild, an artist colony in New York’s Hudson Valley. He previously served on the board of Children’s Rights, a national advocacy group working to reform failing child welfare systems and protect foster children.

Joe lives in New York City and Woodstock, New York, with his wife and two children.