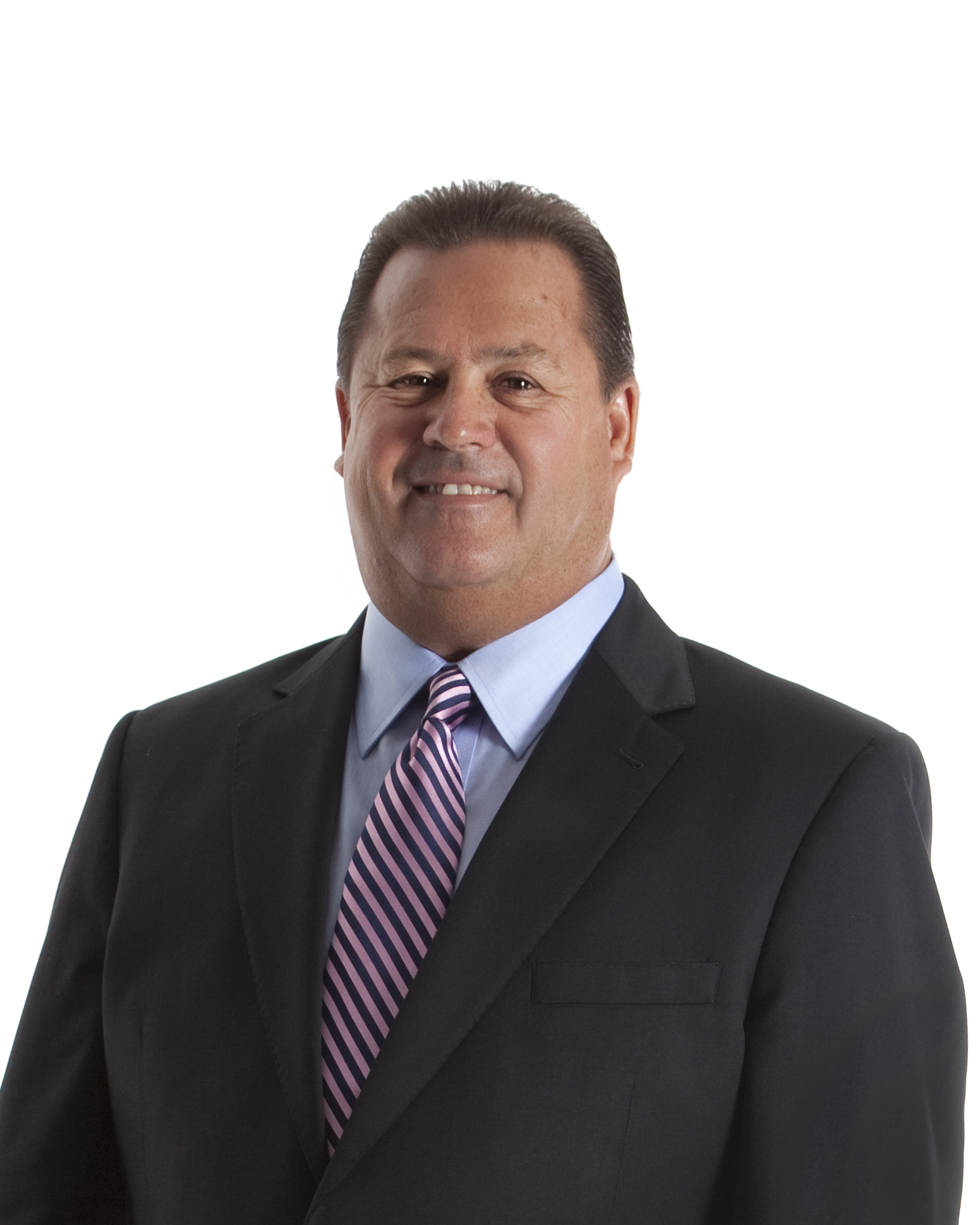 Joe is the founder and principal shareholder of Stampone Law.  Joe is the Managing Shareholder of the firm and has been named a Pennsylvania Super Lawyer® as featured in Philadelphia Magazine. Since 1983, his practice has focused on a variety of civil litigation and transactional matters, primarily complex personal injury matters, including automobile accidents, product liability, construction accidents, and medical malpractice.  He also handles commercial transactions, primarily related to the hospitality industry and real estate matters.

Joe served as a law clerk to the Honorables
Albert F. Sabo from 1979 to 1980 and Edwin S. Malmed in 1978. Both jurists sat on the bench of the First Judicial District of Pennsylvania, Court of Common Pleas, Philadelphia County; the former in the Criminal Division and the latter in the Civil Division.

Joe is actively involved in the community, having served as an officer and commissioner of the Lower Gwynedd Little League; member of the Order of Sons of Italy in America, Tacony/Mayfair Lodge; and, former member and counsel to the United Independent Italian American Club, Philadelphia, Pennsylvania, the Torresdale-Mayfair Lion’s Club, and the Corinthian Yacht Club of Cape May.

Joe is also in his sixth term as President of the National Italian American – Political Action Committee, headquartered in Washington, D.C., where he has also served as a board member and executive committee member since 2000. He has also served as the Dinner Chair for NIA-PAC's annual “Carnevale”.

In 2005, Joe was given the distinct honor of being Knighted in Rome, Italy as a “Cavalieri di Cristo” with the Templar Order of the Poor Knights of Christ. Joe also maintains dual citizenship as a citizen of the Republic of Italy.

Born and raised in Northeast Philadelphia, Joe’s interests include sports, cooking, boating, fishing, music and history. Joe is actively involved in commercial real estate development in Pennsylvania and South Florida. Additionally, Joe is a prinicpal in and counsel to Max’s Grille American Bistro, a very popular restaurant located in Boca Raton, Florida, and Max’s Harvest, an award winning farm to fork restaurant located in Delray Beach, FL. In his spare time Joe boats and fishes at the New Jersey shore and in South Florida and has coached American Legion, AAU and Perkiomen Valley Twilight Men’s League Baseball. Through coaching Joe is able to share his passion for baseball with others.

He became very involved in baseball throughout his youth and attended LaSalle University on an Athletic Scholarship where he played Varsity Baseball for four years. In his senior year, he was named First Team All East Coast Conference and set numerous school records. Joe has also served as Varsity Baseball Coach of The Shipley School, Bryn Mawr, Pennsylvania and is the Founder of the Whiz Kids Baseball Club, an AAU level baseball program which has grown in size and prominence, becoming one of the premiere programs in the Northeast Region. He has also coached American Legion baseball and is formerly the owner and coach of the Plymouth Pirates of the Perkiomen Valley Twilight League, a semi-professional baseball club.