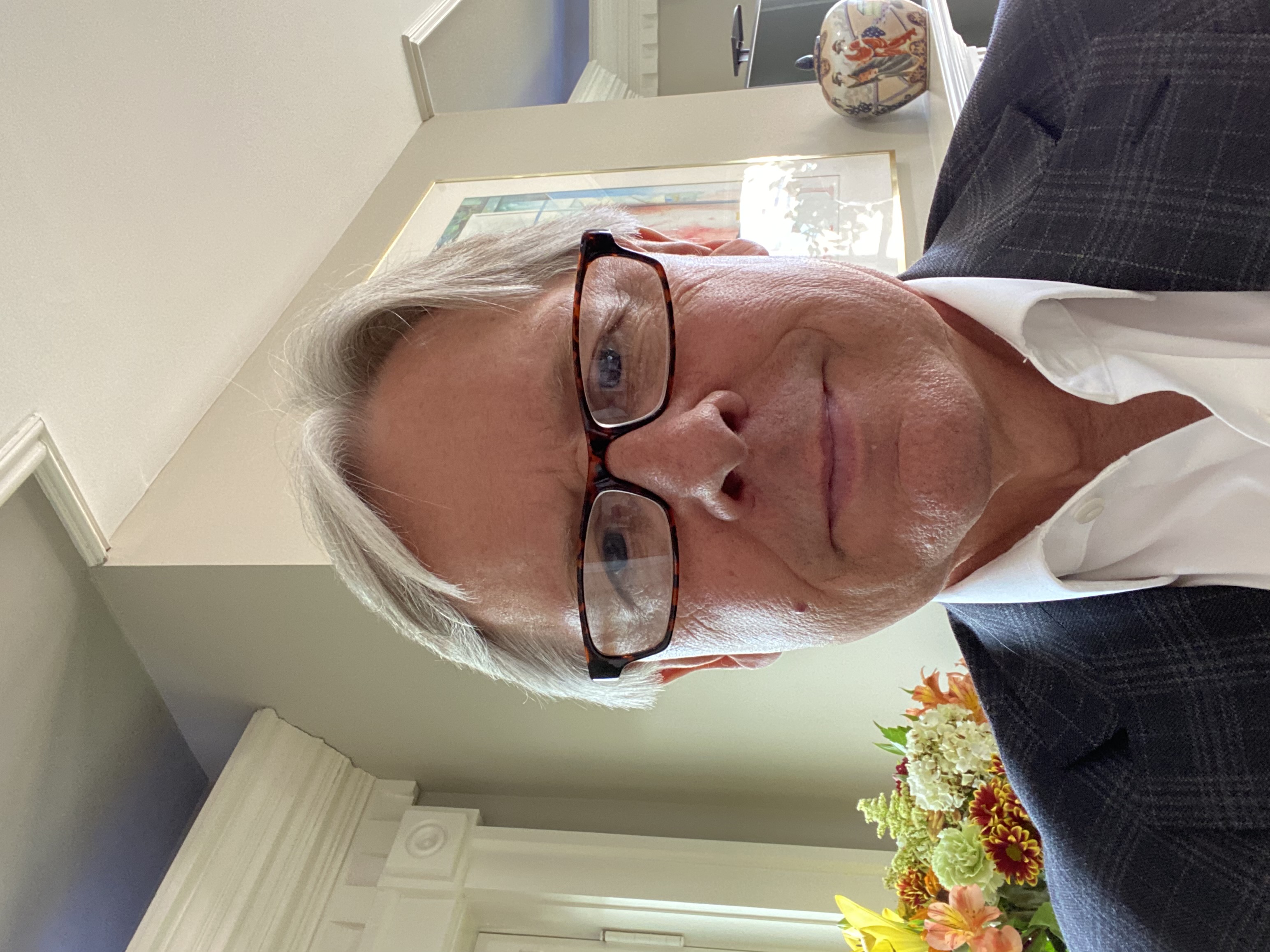 Neal S. Johnson received his undergraduate degree from Virginia Polytechnic Institute and State University and a Masters Degree in Administration from George Washington University. He received his juris doctor degree from Washington and Lee University School of Law in 1981. He served on the Board of Governors of the Virginia Trial Lawyers Association from 1993 to 1998, is a Fellow of the Roscoe Pound Institute, and is active in numerous bar associations including the American Association for Justice and the Virginia Trial Lawyers Association. Mr. Johnson is peer and judicially rated at the highest level for legal abilities and ethics (Martindale-Hubbell AV rating), has been honored with a Super Lawyers designation, has been selected to the National Trial Lawyers Top 100 in the Commonwealth of Virginia, and enjoys other distinctions.

Mr. Johnson has many years of trial experience in civil and criminal litigation in both state and federal courts. He currently devotes most of his professional time representing individuals and their families who have sustained devastating personal injury or are victims of wrongful death whether it be caused by auto crashes, defective products, medical negligence or other forms of negligence. He has represented individuals injured by products such as L-Trytophan, Propulsid, DPT vaccines, all-terrain vehicles, and other products. Mr. Johnson also has experience in family law, employment law, and federal civil rights litigation, including litigation under Title VII, § 1983, Age Discrimination in Employment Act (ADEA), Americans With Disabilities Act (ADA), the Family Medical Leave Act, and the Individuals With Disabilities Act (IDEA). He has successfully handled complex commercial litigation including disputes between limited partners and the general partner of a limited partnership, and claims of violation of the Virginia Trade Secrets Act. Representative clients have included numerous individuals injured as a result of medical malpractice and personal injury, Washington and Lee University in employment litigation, Roanoke County in land-use litigation, and County Sheriffs in litigation involving claims of discrimination. In the past, Mr. Johnson has been designated as counsel for the handling of civil rights claims against State officials by the Commonwealth of Virginia, Division of Risk Management and also designated as counsel for the Commonwealth Transportation Commissioner for condemnation cases in the Lexington, Rockbridge County, Bath County, Alleghany County, areas. He has served as a hearing officer for special education matters and state grievance matters.

In the state court system, Mr. Johnson has handled and tried cases in most circuits in the Western and Central part of the state, from Abingdon to Richmond. He has handled federal court cases in the Harrisonburg Division, Charlottesville Division, Lynchburg Division, Roanoke Division, Danville Division, Abingdon Division, and Big Stone Gap Division of the United States District Court for the Western District of Virginia, and cases in both the Richmond Division and Alexandria Division of the United States District Court for the Eastern District of Virginia. He also has experience in federal multi-district litigation. His appellate court experience includes successful representation before the Virginia Court of Appeals, the Virginia Supreme Court, and the United States Fourth Circuit Court of Appeals.