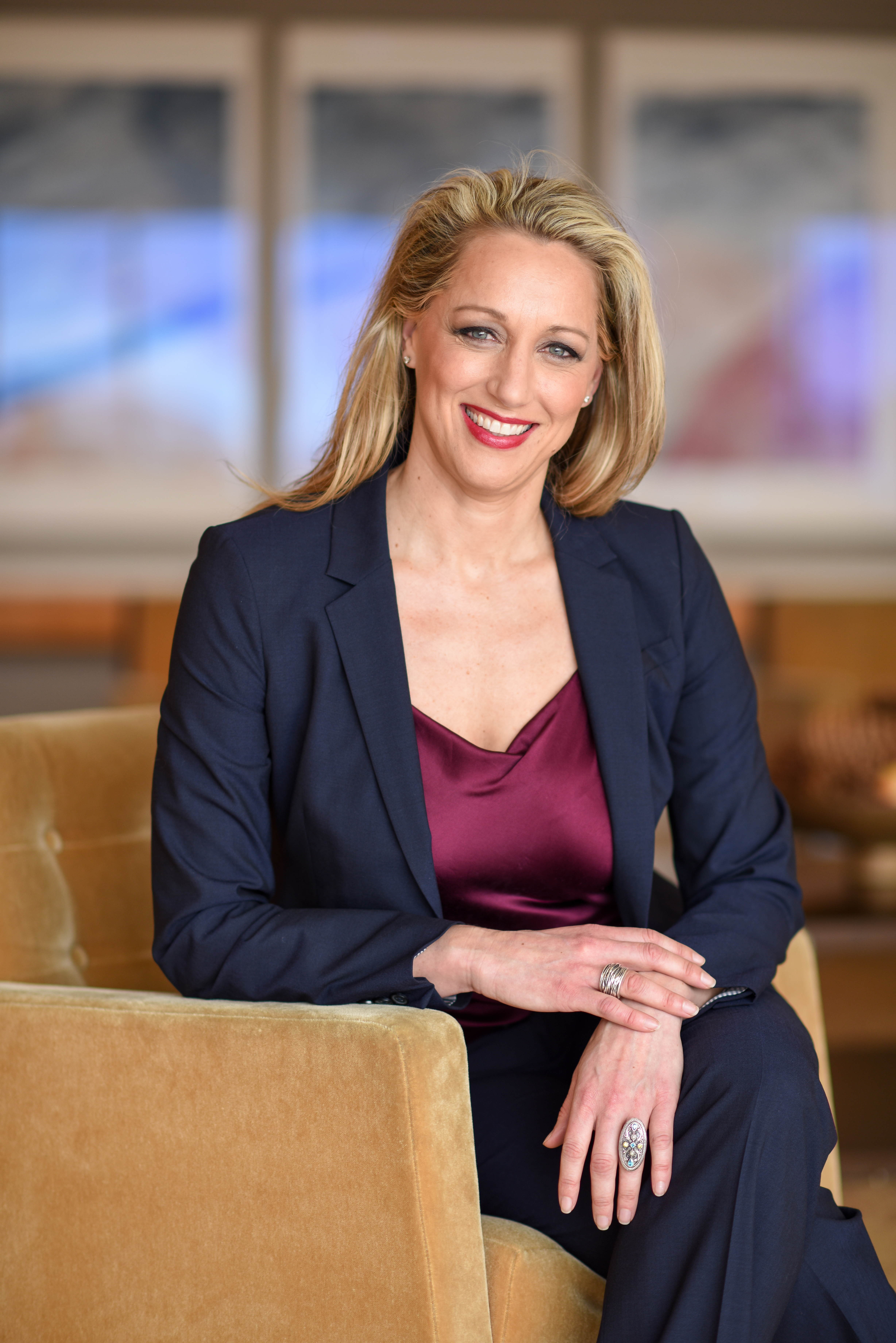 At Murphy, Falcon & Murphy, she has driven numerous cases—both as a first-chair and in a supporting role—to a successful resolution, either by way of a jury verdict or settlement. During her tenure, Ms. Mendrinos’ work has assisted in securing settlements that total over $75 million.

In addition to drafting many of the firm’s motions and complaints, she also provides invaluable legal research and support for many of the firm’s high profile and complex cases. With a meticulous eye and a practical understanding of the law, Ms. Mendrinos has been lauded for her ability to analyze and apply precedential case law to her current work. She, along with her colleagues at Murphy, Falcon & Murphy, develops the precise and creative legal strategies that set the firm apart.

Ms. Mendrinos is licensed in Maryland, the District of Columbia, New York, and the United States District Court for the District of Maryland. She has been named to the Maryland Rising Stars list by Maryland Super Lawyers for four consecutive years (2017-2020).

After an enterprising start holding management positions in a number of commercial businesses, Ms. Mendrinos turned her eye toward a long-standing dream: law school. While attending the University of Baltimore School of Law, she served as the Managing Editor of the Journal of Land and Development and was a member of the National Moot Court Competition Team.