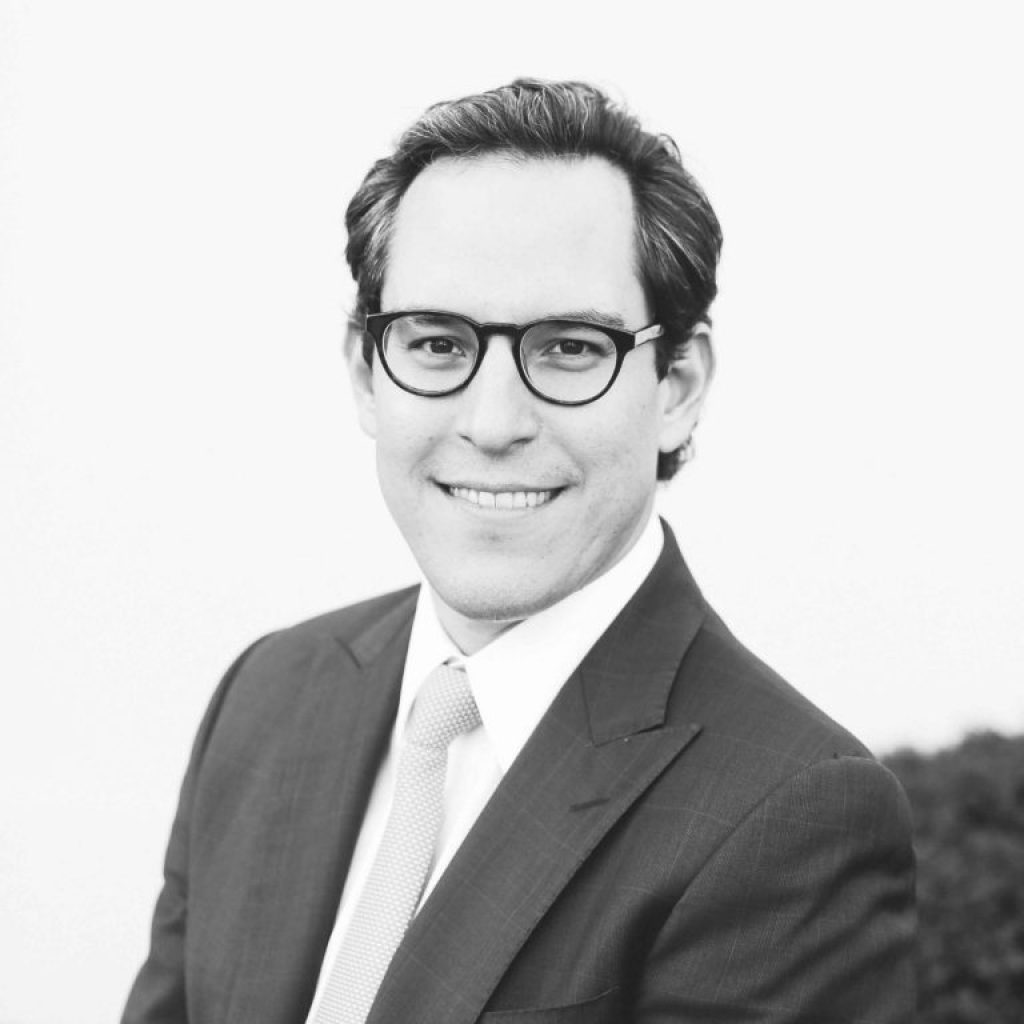 Pedro has trial experience in many states, handling medical malpractice cases, wrongful death cases, permanent injury cases, and catastrophic car and trucking accidents. He has tried more than 60 jury trials. Pedro has active licenses to practice law in North Carolina and South Carolina and he was formally a member of the Illinois bar and Indiana Federal bar.

Pedro has received numerous honors as a trial attorney throughout his career, including induction into the North Carolina Super Lawyers Rising Stars, a peer selection for the top 2.5% of North Carolina lawyers under the age of 40 as well as Top Ten Lawyers Under 40 in North Carolina.

Pedro focuses on Workers Compensation cases as well as the large civil injury and death claims across the state.

Pedro lives in Raleigh, North Carolina with his family.