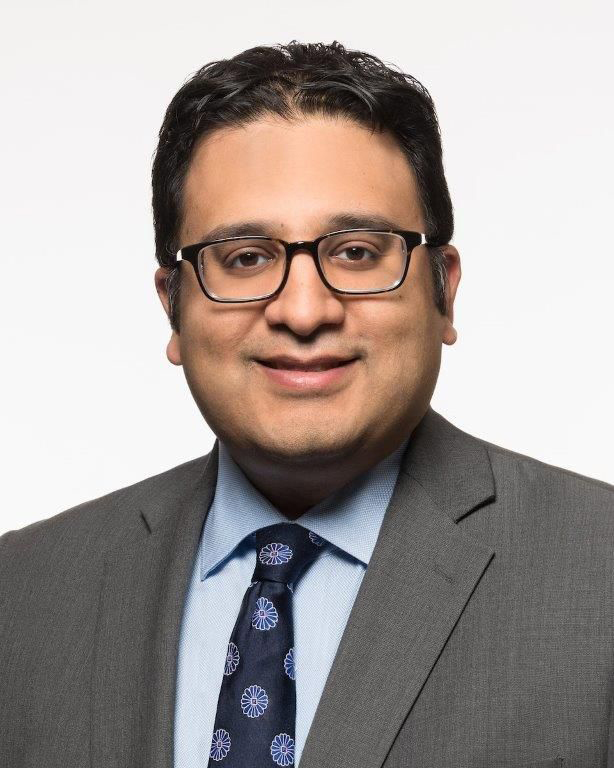 Rajiv D. Parikh, Esq. has been recognized as a new leader of the New Jersey bar, and is a highly acclaimed trial lawyer, crisis manager and counselor.  Mr. Parikh is a Partner and Chair of the Construction Law & Litigation, Election Law & Litigation Practices and Co-Chair of the Crisis Management Practice and Hotels & Restaurants Industry Group at Genova Burns LLC. He is a member of the Complex Commercial Litigation, Public Procurement, Government Relations, Intellectual Property and other Practice Groups. Mr. Parikh recently served as Senior Counsel to Governor Phil Murphy for Transition 2018 and has worked on issues of statewide importance.

Mr. Parikh has tried a number of cases to verdict on a myriad of issues throughout the region, including high stakes and bet-the-company litigation related to public financing, procurement, civil rights, defamation and harassment, and construction. He also has handled a variety of issues involving complex technological questions, including data protection, spoliation of electronic evidence and peer to peer network infiltration matters.

In the political realm, Mr. Parikh is one of only a handful of lawyers in the nation to handle complex election-related litigation as well as advise candidates on strategic matters. His clients include the New Jersey Democratic State Committee, the Democratic National Committee and candidates for local, state and federal office. He has served as general counsel to the New Jersey Democratic State Committee for more than five years and is lead counsel on dozens of campaigns including those of New Jersey Senator Cory Booker, South Bend, Ind. Mayor Pete Buttigieg, U.S. Reps. Bonnie Watson Coleman, Josh Gottheimer and Mikie Sherrill, among others.

Mr. Parikh received his Juris Doctor degree from Rutgers University Law School and his Bachelor of Arts degree from Rutgers College.  He is admitted to practice and has appeared before the United States Supreme Court, the Third and Ninth Circuit Courts of Appeals, and federal and state courts throughout New York and New Jersey.