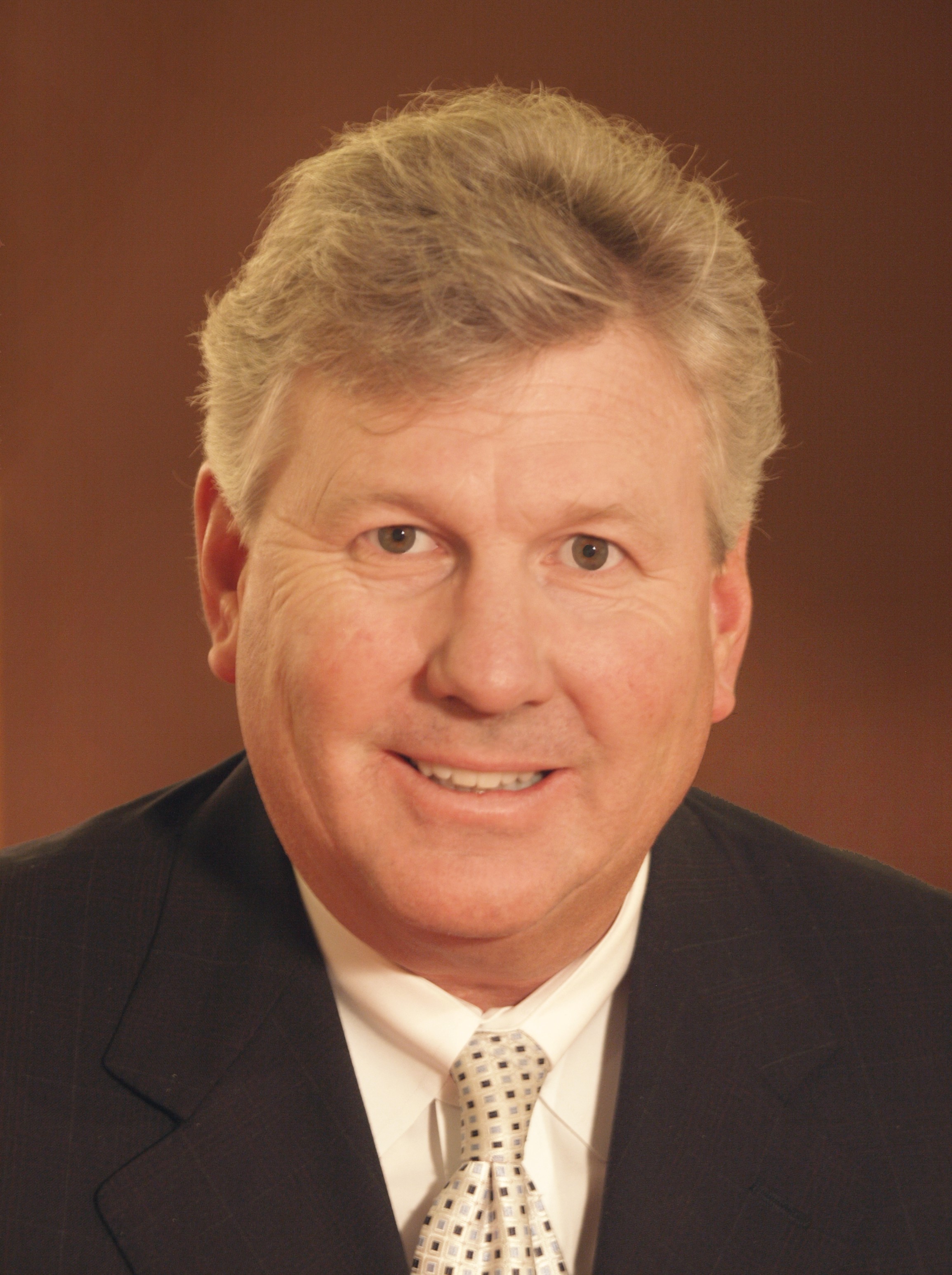 Speaking Engagements & Achievements
Mr. Scarlett lectures frequently throughout the United States before lawyers and non-lawyer groups alike. He has authored several articles and regularly presents papers. Mr. Scarlett has been named one of the leading plaintiffs’ lawyers in America by Lawdragon Magazine and has for many years been listed as one of the top northern California lawyers by San Francisco Magazine.

Mr. Scarlett has been given the highest possible rating by Martindale-Hubbell®, AV®Preeminent™, and has been so rated for many years. He has also been honored with repeated inclusion in Super Lawyers® and by Best Lawyers in America®. He has a perfect 10.0 - Superb Rating on Avvo.

**Highest settlement ever reached in the State of California in 2015 for its category.