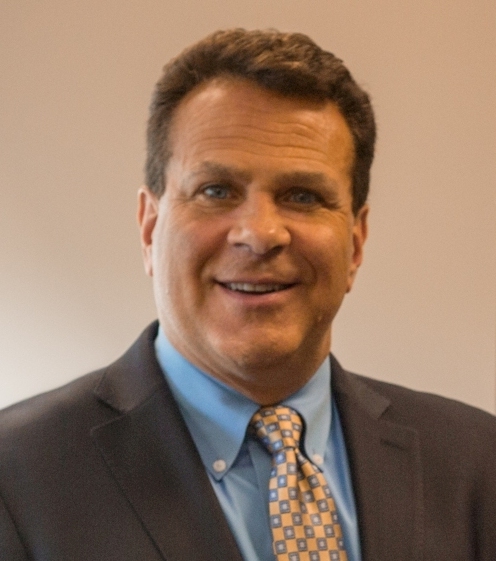 Ronald S. Pollack has a unique understanding, as well as compassion and empathy, when representing his clients. While attending college, he was injured by a negligent driver and had to go through the litigation process himself. Moreover, Mr. Pollack’s wife was seriously injured by a careless driver and she suffered spinal cord injuries, rendering her totally disabled as a result of the collision. As a result of these life experiences, Mr. Pollack fully appreciates and understands the impact that injuries have on one’s everyday life, one’s ability to work, and how much can be lost. All of his experiences have enabled him to be an aggressive advocate for his clients.

Mr. Pollack has had a long and impressive career as a trial lawyer regularly obtaining exceptional awards on behalf of his clients. For nearly 30 years, he has been published in the Bar Register of Preeminent Lawyers after having earned the respect and admiration of his fellow attorneys and obtaining the highest rating for both legal expertise and ethical standards. He is currently named to the Nation’s Top 1% of Attorneys by the National Association of Distinguished Counsel and has been honored by The National Trial Lawyers as one of Pennsylvania’s Top 100 Trial Lawyers for the past 11 years. Mr. Pollack has been recognized nine times as a Pennsylvania Super Lawyer, and has recently been named Attorney of the Year for the Commonwealth of Pennsylvania.   He has also been named one of New Jersey’s “Top Legal Minds.”

As an undergraduate, Mr. Pollack attended Muhlenberg College, where he graduated first in his class in Political Science and third in his class in Economics. After college, he attended Temple University School of Law where he obtained his Juris Doctor degree. He later went on to earn a Master of Laws in Trial Advocacy, graduating with honors from Temple, whose trial advocacy program has been ranked by U.S. News & World Report among the top three trial advocacy programs in the country for more than twenty years.

After starting his career as an associate attorney and eventually as a lead trial attorney, Mr. Pollack decided to open his own practice in 1994. Fifteen years later, he founded Fighting For People Injury Law. Mr. Pollack oversees and manages the practice and handles/supervises all of the personal injury trials. He is a distinguished lecturer, having been invited to speak on legal topics at universities, law schools, and on radio programs. He has also been requested to judge legal competitions involving law students, as well as practicing attorneys who are seeking to earn their Master of Laws in Trial Advocacy degree.

Mr. Pollack, his wife, and three children all reside in Bucks County, Pennsylvania. When he is not fighting to protect the rights of injured victims and consumers, he enjoys family time, skiing, playing baseball, swimming, and building projects around the home. In addition to having coached freestyle skiing and baseball for many years, Mr. Pollack stays active in the community, often volunteering and participating with charitable organizations and projects. He is an Eagle Scout and lifelong member of the Order of the Arrow.