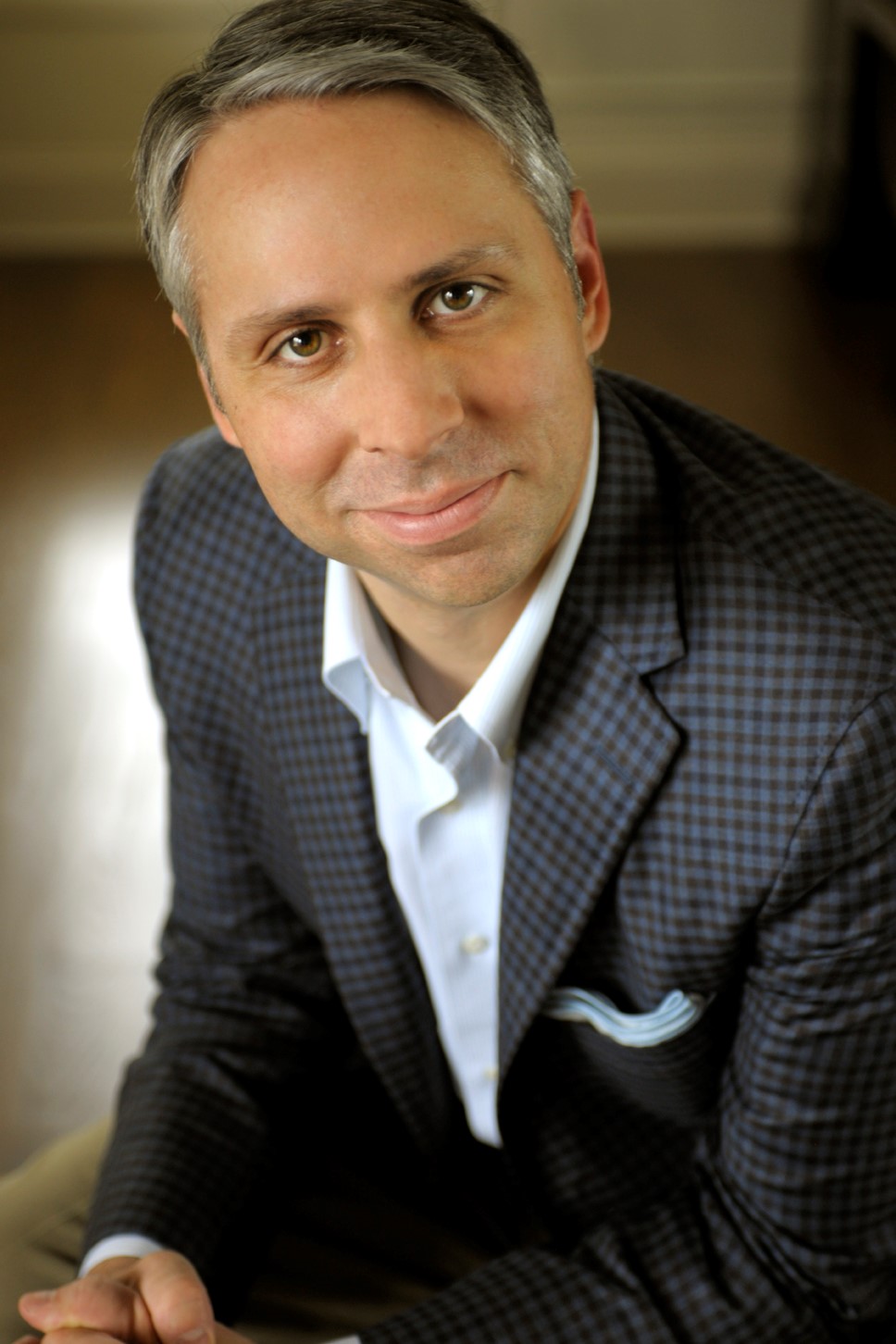 Over the past 17 years, Sam Miller has served as lead trial counsel for a wide range of clients from intentional celebrities and entrepreneurs to a billion-dollar start-up to one of the largest music streaming services in the world to publicly-traded companies in medical devices, software, and construction materials fields. As the founder of Miller Legal Partners PLLC and the former Chair of Intellectual Property Litigation for a 700-lawyer national law firm, the collective potential value and/or exposure of Mr. Miller's cases have exceeded $500 million dollars.

Mr. Miller develops creative and unique strategies and tactics for each case based the client’s objectives. He is known for defining client's objectives at the outset of a case rather than a “shoot first, think later” approach.

Among other statements about Mr. Miller's litigation skill, opposing counsel have said he is a “tenacious adversary” and provides "zealous advocacy for their clients while still maintaining professionalism." Clients have said he is "able to lay out smart strategic courses of action and then execute against them" and has an "organic eye when it comes to problem solving and treats prospective clients with great respect." Colleagues have repeatedly praised him as an "exceptional legal strategist."

His most recent court-room successes have included winning a full defense verdict in a federal patent-infringement trial; obtaining a preliminary injunction on behalf of a publicly traded company against another publicly traded company in a multi-day evidentiary hearing; and defeating a summary judgment motion filed by a multi-national media conglomerate. Among other past wins, Mr. Miller has argued before the Court of Appeals for the Tenth Circuit and obtained a full reversal a district court's denial of a temporary restraining order in an appeal before the the Court of Appeals for the Tenth Circuit Court of Appeals; obtained nationwide injunctions in favor of a premier international endurance challenge company; and obtaining favorable resolutions for several publicly-traded companies. Mr. Miller is admitted to practice before all state and federal courts in Tennessee as well as the Courts of Appeal for the Sixth, Tenth, and Federal Circuits.

In addition to his litigation practice, Mr. Miller is a Rule 31 Listed Mediator for civil cases.