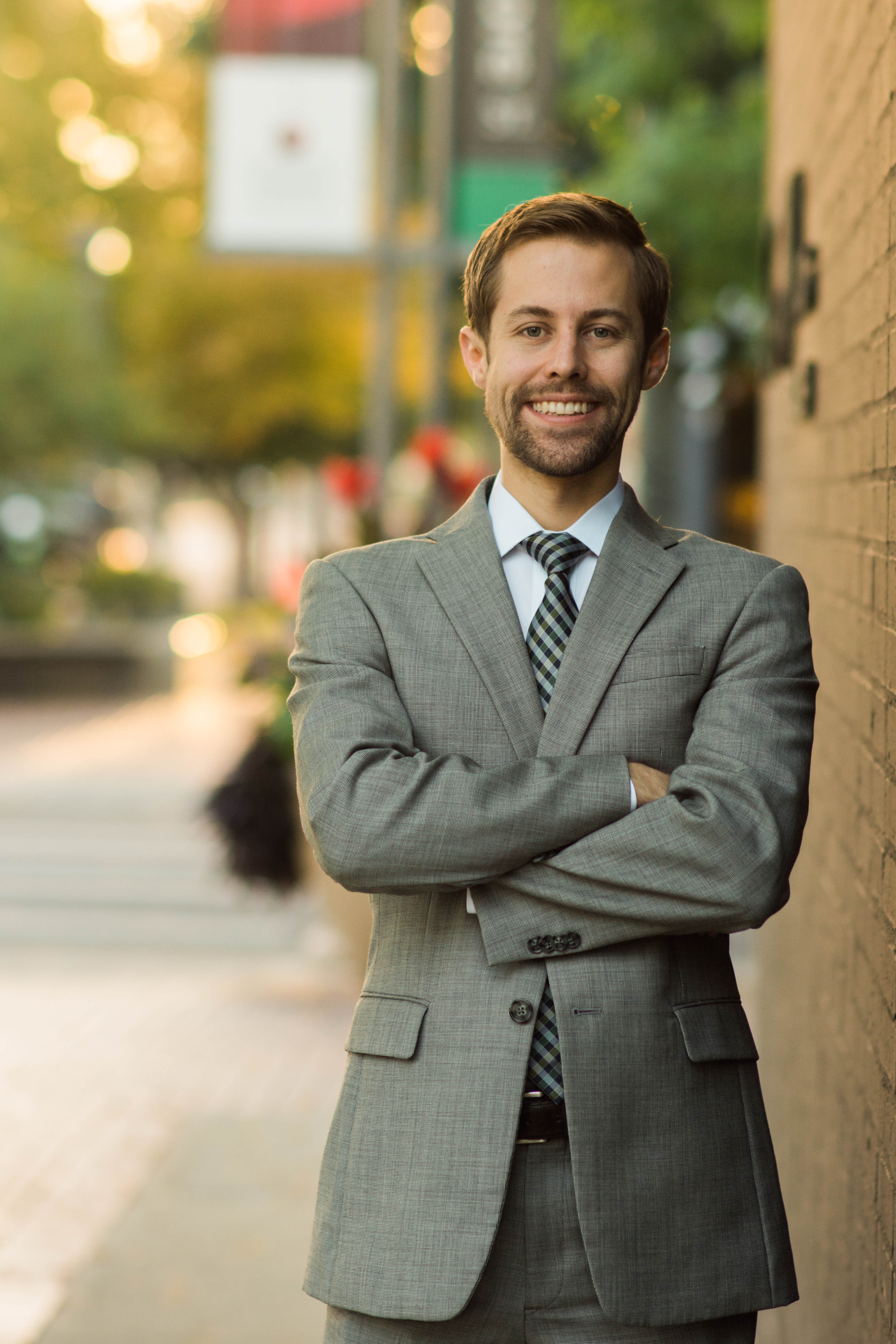 Sean was born and raised in Denver, Colorado, the child of longtime Denver family lawyer Robert R. Dormer. After graduating from Cherry Creek High School, he obtained his Bachelor of Arts degree from the University of California – Berkeley.

Sean returned home to attend law school, graduating from the University of Colorado School of Law. During law school, Sean served as President of the Student Trial Lawyers Association, as the Public Interest Student Association’s Representative to the Student Bar Association, and as a member of the law school’s traveling Mock Trial Team.

Sean was most shaped, however, by his tenure as a student attorney in CU Law School’s Defense Clinic. The Defense Clinic gave Sean the opportunity to represent clients with limited financial means for free, including those facing combinations of both criminal and immigration charges. It was this experience that gave Sean his passion for trial work, especially for those most in need.

For nearly three years both near the end of and after law school, Sean worked for an extraordinarily busy Denver-area personal injury law firm. He has represented numerous clients at all stages of their cases, from the initial consultation through settlement negotiations, trial, and appeal.

Sean founded Dormer Law, LLC, in 2013, and founded Dormer, Harpring & Gray, LLC with K.C. in January of 2016. He enjoys the small firm atmosphere, which allows him to work closely with his clients, find creative legal solutions, and avoid the “mill” style representation common in today’s personal injury field.

Among other cases, Sean recently represented a woman who was injured in a car accident through trial in Denver District Court. Despite two prior injuries to the same body part and very low damage to the vehicles, Sean’s client was awarded a favorable verdict and judgment for approximately $676,000.

When Sean is not fighting for injury victims, those accused of crimes, and residential tenants, he can be found playing his guitar, enjoying Colorado’s outdoors (particularly rock climbing, mountain biking, skiing, and fly fishing), or riding his motorcycle.