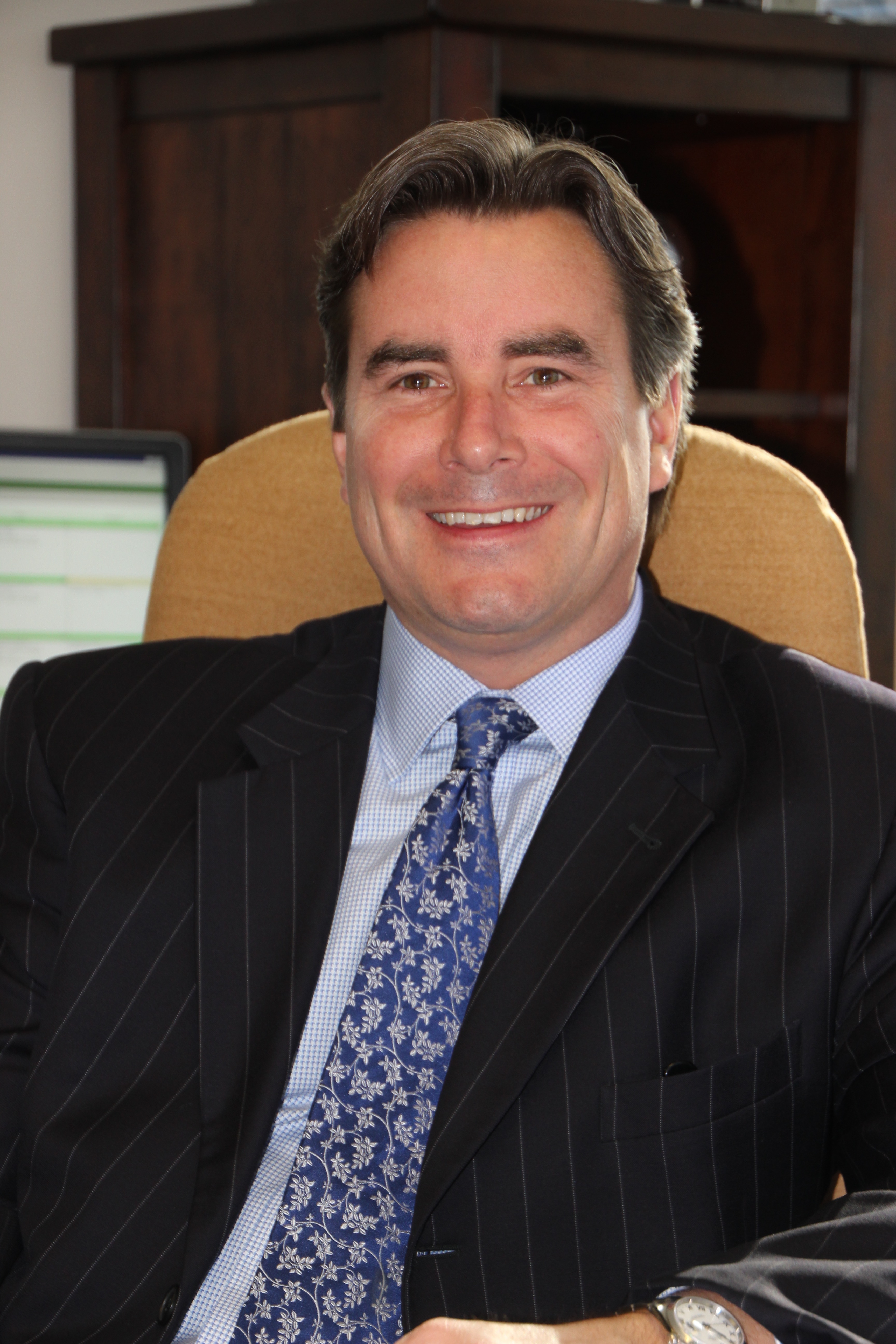 In 2006, Steve and a former partner obtained the seventh largest trial verdict in the United States, and the largest non-punitive wrongful death verdict in Missouri history. In addition, following two years of dedicated representation, Steve led the trial team that obtained a verdict of $6,000,000 to help a church secretary and her family after the negligence of others deprived her of the use of her legs. In another case, after a week long trial, a jury found in favor of Steve’s client and awarded the largest medical negligence verdict in Cole County, Missouri. Steve is a member of the Multi-Million-Dollar Advocates Forum, which is limited to attorneys who have obtained multi-million dollar verdicts and settlements. Less than one percent of US lawyers are members.

Steve is very active in local charities and his community. He is a former Executive Committee member and former President of the Mid-America Chapter of The Leukemia and Lymphoma Society.  The LLS named him its 2003 Robert McKinney Volunteer of the Year, its 2007 Team-in-Training Volunteer of the Year, and in 2008, bestowed upon him the prestigious Amy Fithian Award for his many years of dedication and service to The Society. He has volunteered time on the board of Friends of Johnson County Developmental Supports, an agency that helps people with intellectual and developmental disabilities find housing, career, and personal development opportunities.  Steve is currently very active in numerous capacities with his church, Second Presbyterian, in Kansas City, Missouri.

A life-long runner, Steve has run numerous marathons and ultra-marathons in support of charitable causes. Throughout 2006, he ran one 26.2-mile marathon each month to raise more than $35,000 for The Leukemia and Lymphoma Society. In 2009, he completed a 100-mile ultra-marathon to benefit The LLS in honor of a family friend battling the disease. In 2012, he ran across the State of Kansas, a total of 234.7 miles, to raise more than $85,000 for the Michael J. Fox Foundation for Parkinson’s Research in honor of his father who suffered from the disease.

Steve is well regarded within the legal community. He has been invited to speak locally and nationally on a variety of topics, with a particular focus on collisions involving trucks and other commercial vehicles. Steve has published numerous articles, book chapters and papers designed to assist other lawyers with their practices.

Steve is a member of the Missouri Bar, the Kansas Bar Association, the Kansas City Metropolitan Bar Association, the American Association of Justice and Trial Lawyers for Public Justice. He currently serves on the Executive Committee and Board of Governors of the Missouri Association of Trial Attorneys and is the President Elect. Steve also serves MATA’s community outreach branch as the chairman of Missouri Trial Lawyers Care. He is also a member of AAJ’s Interstate Trucking Litigation Group and The Association of Interstate Trucking Lawyers of America. Steve has been selected to the prestigious Best Lawyers in America every year since 2009. He has been selected as a Missouri and Kansas Super Lawyer every year since 2006. He has been named to Kansas City’s Best of the Bar, and is listed as a Top 100 Attorney in Missouri and Kansas and a Top 50 Attorney in Missouri.