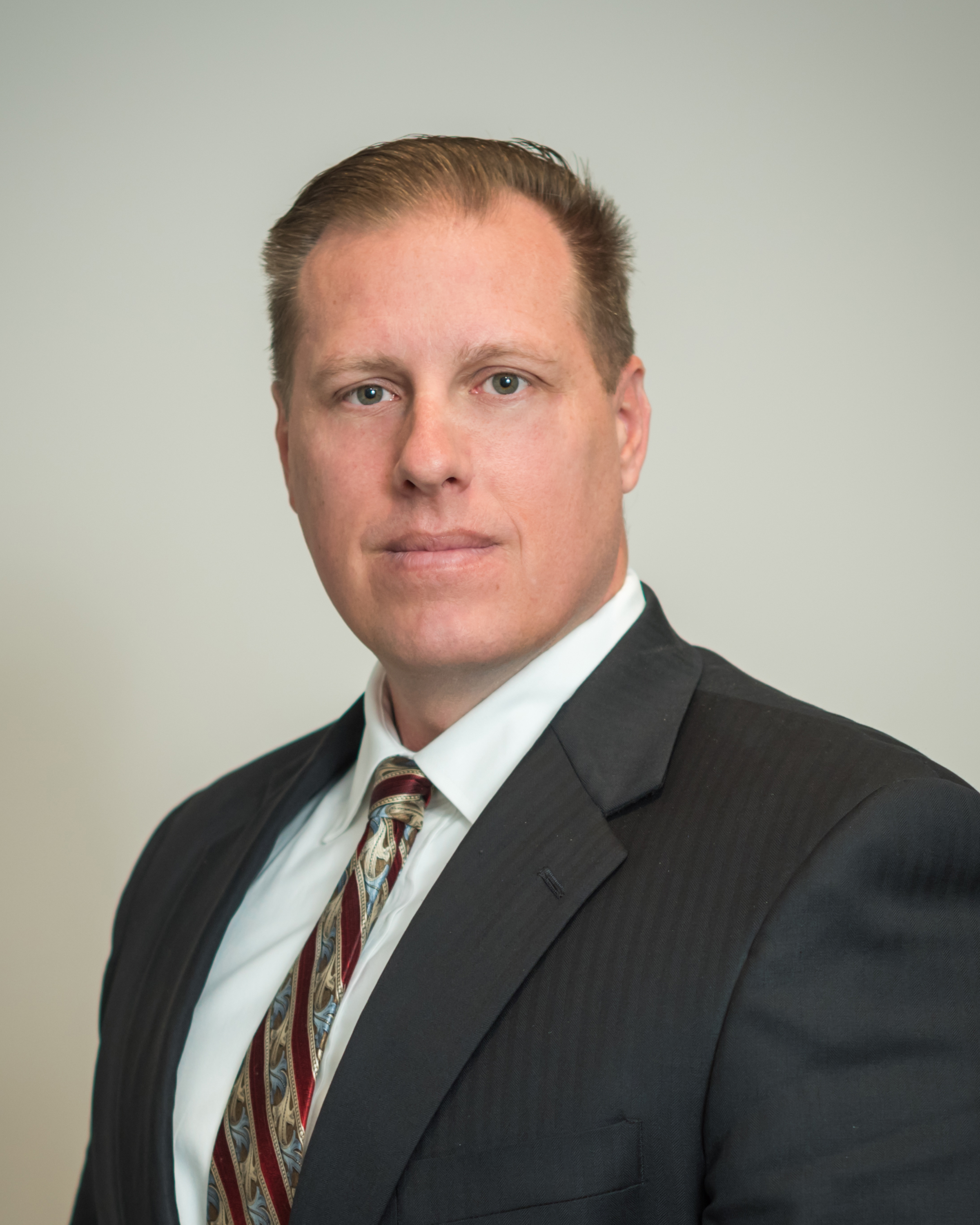 Stephen served as a Judicial Intern for the Honorable Chief Justice James Smith of the Mississippi Supreme Court in the summer of 2005 and received his J.D. from the University of Mississippi School of Law in Oxford, Mississippi. He studied international law at the University of Cambridge in England. Stephen completed his B.A. in criminal justice with honors at the University of Wyoming and his A.A. with honors at Northwest College in Wyoming. In 2010, the Gulfport Sun-Herald named Stephen on their list of Top 10 Business Leaders Under 40, and he is a graduate of the “Leadership Gulf Coast” Class of 2011-2012 and was listed by SuperLawyers Magazine as a Mid-South Rising Star 2013-2014.  Most recently Stephen became a graduate of the 10,000 Small Businesses Program with Goldman Sachs.

False Positives And Secure Flight Using Dataveillance When Viewed Through The Ever Increasing Likelihood Of Identity Theft, 11 J. of Tech. Law & Pol’y 259 (2006).

Stephen W. Dummer and Scott J. Hillery, Presenting to the Judge and Jury, The Rules of Evidence: A Practical Toolkit 69 National Business Institute (2015).