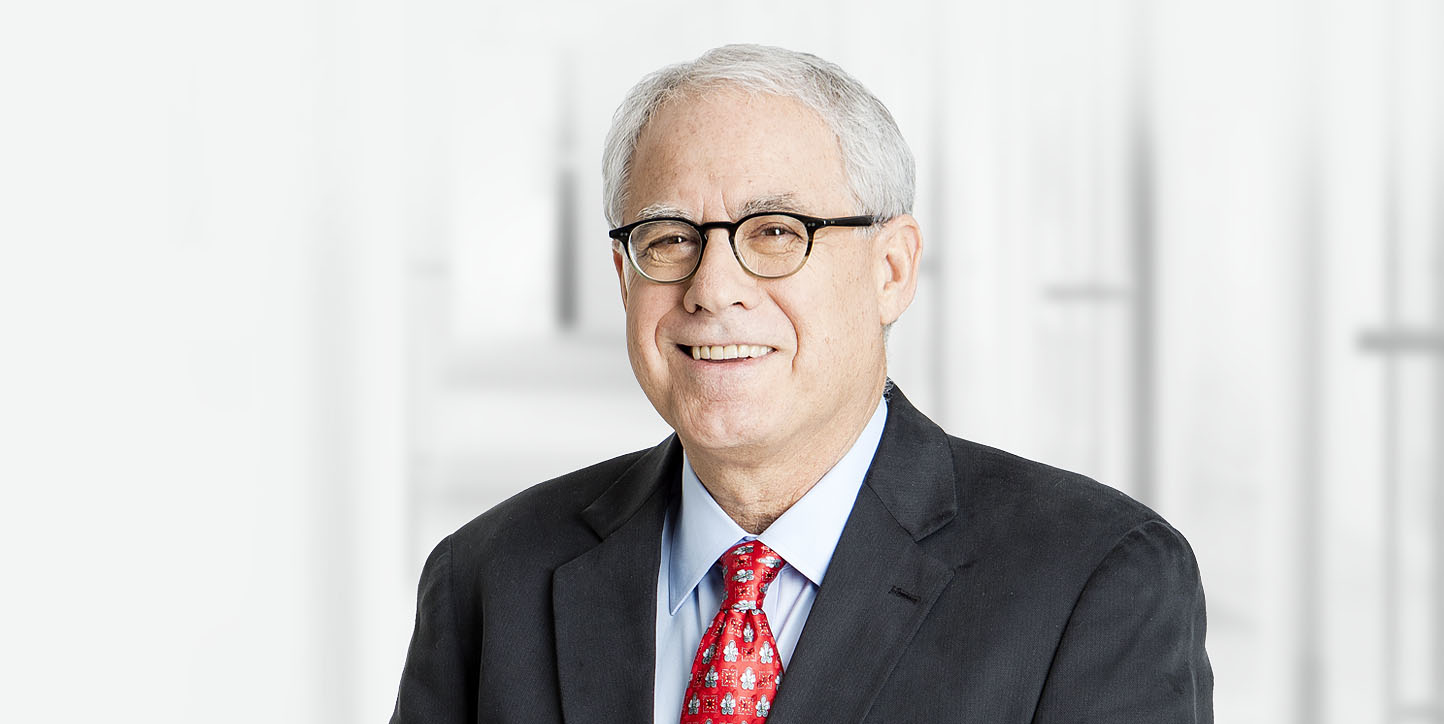 Steven J. Toll is Managing Partner at Cohen Milstein, a member of the Executive Committee, and Co-Chair of the firm's Securities Litigation & Investor Protection practice group. In this role, Mr. Toll guides the firm’s mediation efforts and strategy, and has been lead or principal counsel on some of the most high-profile stock fraud lawsuits in the past 30 years, arguing important matters before the highest courts in the land.

Mr. Toll has built a distinguished career and reputation as a fierce advocate of the rights of shareholders and has guided mediation efforts on the firm’s largest and most important matters (both securities fraud and other consumer type cases), a role in which he has earned the trust of mediators, as well as the respect of defense counsel. Mr. Toll has been involved in settling some of the most important mortgage-backed securities (MBS) class-action lawsuits in the aftermath of the financial crisis, including: Countrywide Financial Corp., which settled for $500 million in 2013; Residential Accredited Loans Inc. (RALI), which settled for $335 million in 2014; and the Harborview MBS suit, which settled for $275 million. He also negotiated a $90 million settlement of a suit against MF Global.

Among Mr. Toll’s current matters is the Harman class action suit, where Mr. Toll argued and won an important ruling from the U.S. Court of Appeals for the District of Columbia Circuit. The Circuit Court reinstated the suit against electronics maker Harman International Industries; the ruling is significant in that it places limits on the protection allowed by the safe harbor rule for forward-looking statements.

Currently, Mr. Toll is also co-lead counsel in the BP Securities class action securities fraud lawsuit that arose from the devastating Deepwater oil spill in the Gulf of Mexico. The Fifth Circuit Court of Appeals recently affirmed the certification of the class of investors alleged to have been injured by BP’s misrepresenting the amount of oil spilling into the Gulf of Mexico, and thus minimizing the extent of the cost and financial impact to BP of the clean up and resulting damages.

Mr. Toll is co-lead counsel in the consumer class action suit against Lumber Liquidators, a lawsuit that alleges the nationwide retailer sold Chinese-made laminate flooring containing hazardous levels of the carcinogen formaldehyde while falsely labeling their products as meeting or exceeding California emissions standards, a story that was profiled twice on 60 Minutes in 2015.

Mr. Toll is also leading Cohen Milstein’s efforts in a $400 million derivative shareholder suit brought against the directors and officers of Bank Leumi, an Israeli bank, asserting that bank officers violated their fiduciary duties in conspiring to aid American taxpayers in hiding income from the IRS.

Mr. Toll has provided a great deal of pro bono legal work during a career at Cohen Milstein that spans more than three decades. In addition, he has been an active supporter of Children’s Hospital National Medical Center for decades, setting up an endowment in his daughter’s name to help the Hospital’s leukemia patients and their families (his daughter passed away from leukemia in 1987), plus more recently establishing regular programs for music and laughter for the children during their hospital stays. He and his family also founded Lolly’s Locks, a nonprofit organization that provides high-quality wigs to women cancer patients suffering from hair loss as a side effect of chemotherapy. Lolly’s Locks was established in memory of Mr. Toll’s late wife, Lolly, who passed away in 2012, after a 15-month battle with cancer.