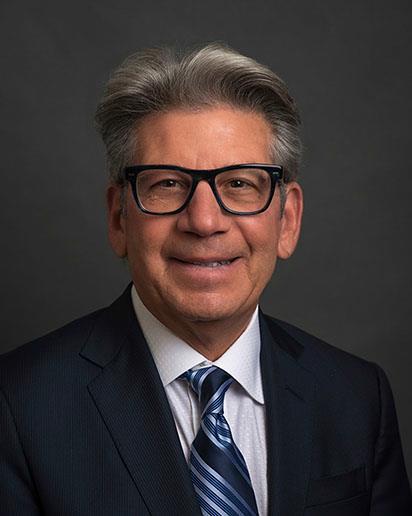 “Maximizing the financial outcome for our clients, and the attorneys that place their trust in our firm, is our fundamental creed, which has continued to flourish as we surpass three decades of our founding. It is a creed that, as in the past, will continue to be followed in the years to come. We can do no more for our clients, and certainly we owe them no less.” - Stuart L. Finz

Mr. Finz has been named by New York Super Lawyers as a top personal injury trial attorney for the years 2007-2020. He has been selected as a lifetime member of the Multi-Million Dollar Advocates Forum, is listed in the New York Law Journal report of Largest Verdicts, and was nominated by the leaders of the Democratic Party to run for the United States Congress in the 3rd Congressional District.

Additional record-setting results obtained by Mr. Finz include a $24,500,000 settlement in a Manhattan federal court, on behalf a child who sustained a spinal cord injury in a truck accident, a $14,768,000 verdict, in favor of a New York City building porter who suffered a permanent arm injury while at work, a $9,750,000 settlement in a Pennsylvania state court, for a young child who suffered an intestinal tract injury due to a failure to diagnose and treat necrotizing enterocolitis (NEC), and a $9,200,000 settlement against a Nassau County hospital that failed to diagnose and treat a Vitamin B1 (Thiamine) deficiency that resulted in Wernicke-Korsakoff Syndrome.

In addition, Mr. Finz was appointed to the New York State Plaintiffs DES Liaison Committee, where he fought for women against the manufacturers of DES, a drug that caused cancer in the offspring of women who were exposed in-utero. He co-authored Problems of a DES-Exposed Woman in Her Childbearing Years - Legal Implications, and has been actively involved in legal issues that affect the health and safety of the public, always seeking to advance the rights of individuals.

With the ideology of “protecting victims’ rights,” Mr. Finz has fought hard and achieved record results for personal injury victims for over 30 years. As a staunch advocate for the seriously injured, he is dedicated to promoting public health and safety through the courts. To accomplish that continuing objective, Mr. Finz is proud to have assembled at Finz & Finz, P.C. a high-level team of extraordinarily bright, passionate and aggressive attorneys, paralegals, nurses and support staff.

When Mr. Finz is not litigating on behalf of his clients, he enjoys boating, jet skiing, motorcycles and exotic sports cars. His fondest moments, however, are derived from spending time with his wife, children and granddaughter.