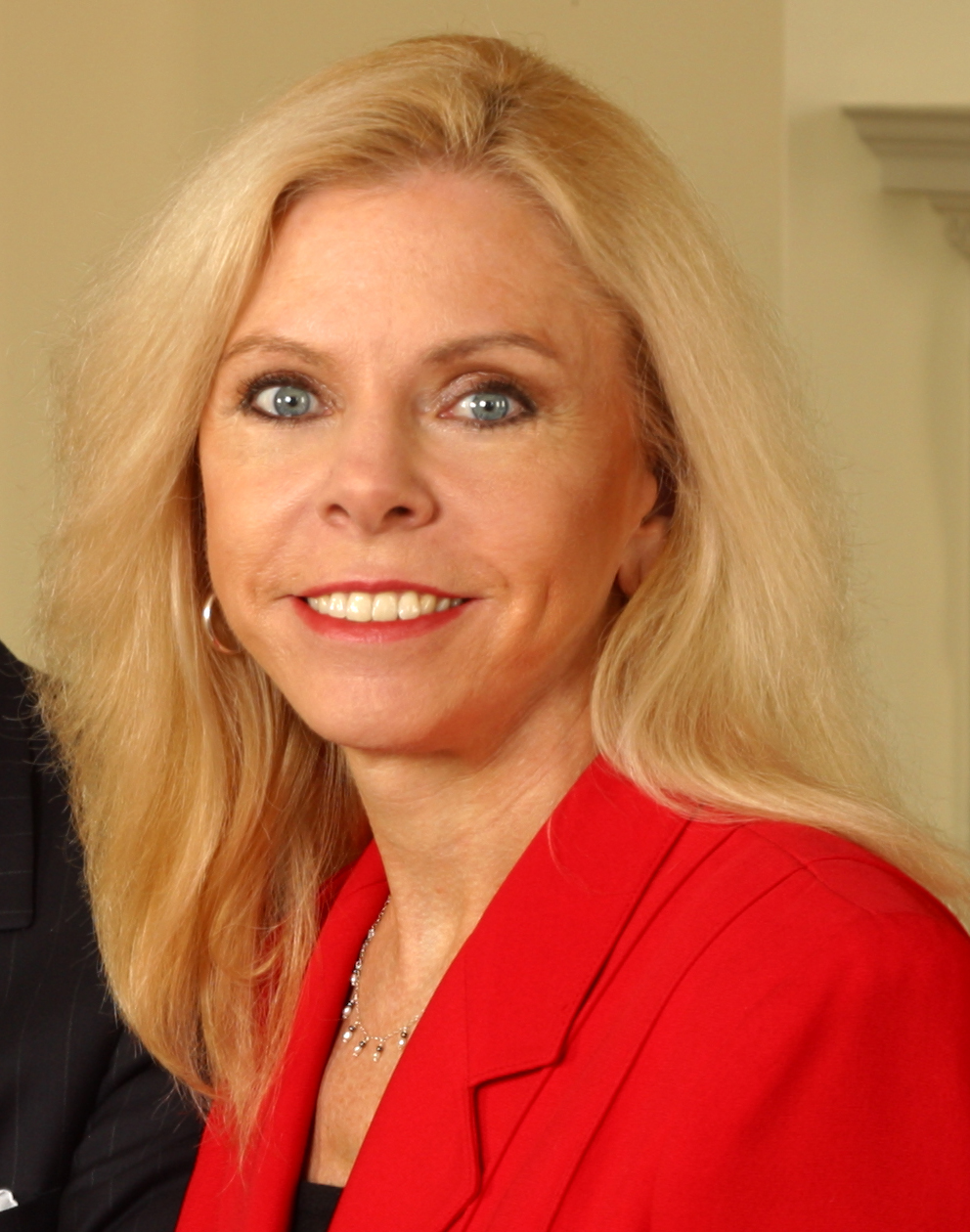 Susan Rosen is an experienced trial attorney who has represented both plaintiffs and defendants in a variety of cases with an emphasis on medical malpractice and personal injury litigation. Susan has been selected by her peers to be included in The Best Lawyers in America in both the medical negligence and personal injury categories. She was the Best Lawyers’ “Personal Injury Lawyer of the Year” for Charleston in 2013 and Best Lawyers’ “Medical Malpractice Lawyer of the Year” for Charleston in 2011 and in 2018. Susan for many years has been selected for inclusion in the South Carolina Super Lawyers magazine. She was selected for the Leadership In Law Award in 2013 by South Carolina Lawyers Weekly. Susan is also a Circuit Court Mediator, certified by the South Carolina Supreme Court.

She has represented numerous people in medical malpractice claims and recently won one of the largest medical malpractice verdicts in the state - a $7 million verdict awarded by a Greenville County jury. Her prosecution of a civil murder case in a federal court in Atlanta gained national attention in 1994 and was reported on national television. She has represented clients in a variety of matters including wrongful death claims, unfair trade practices, products liability claims, medical malpractice claims, commercial disputes, and an extensive number of employment suits. She is a member of the American Board of Trial Advocates (ABOTA), previously serving as the President of the Charleston Chapter and is the National Board Representative. Ms. Rosen is also a member of the Multi-Million Dollar Advocates Forum and for many years has been selected for inclusion in the South Carolina Super Lawyers magazine. Ms. Rosen is also a Circuit Court Mediator, certified by the South Carolina Supreme Court.

Ms. Rosen has been published in numerous legal publications. She authored the topic, Accountants, which was published in SOUTH CAROLINA JURISPRUDENCE, and co-authored the topic, Fraud, also published in that multi-volume treatise. Additionally, she co-authored an article entitled "Controlling Person Liability for Motor Vehicle Dealer Violations of the South Carolina Motor Vehicle Unfair Trade Practices Act: A Proposal for Reform," 47 S.C.L. REV. 349 (Winter 1996). She has lectured at legal education seminars for the South Carolina Bar, Charleston County Bar, ABOTA and the South Carolina Trial Lawyers Associations and has received an AV rating professional rating in the MARTINDALE-HUBBELL LAW DIRECTORY. She also served as an Adjunct Assistant Professor at the Medical University of South Carolina from 1985 through 1998.