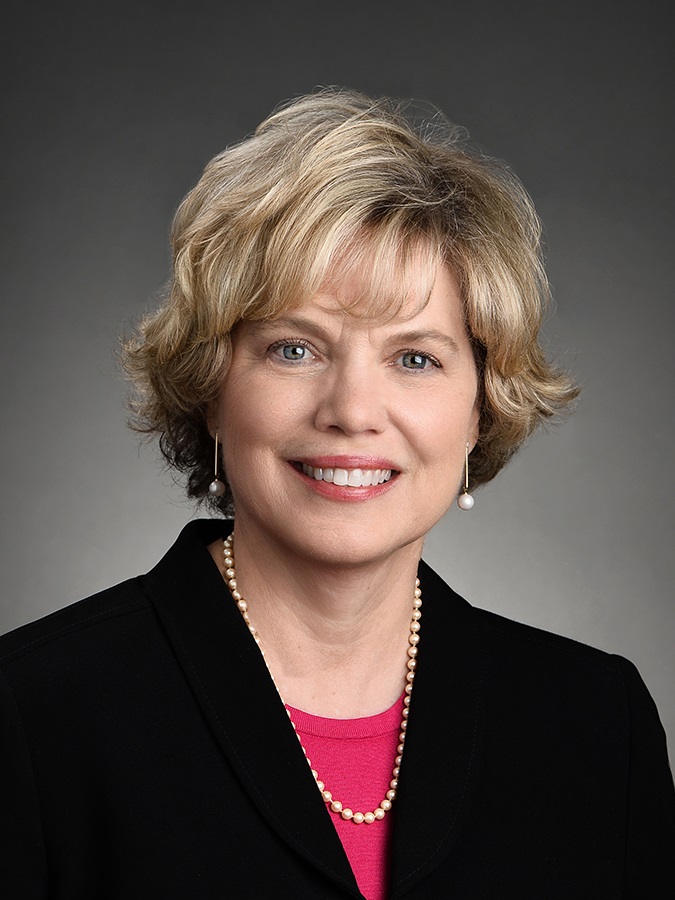 Susan Farley has earned her reputation as a highly knowledgeable and skilled litigator in design patent law, trademark and copyright enforcement. She has been lead counsel in hundreds of cases, developing successful strategies to prevent unfair knock offs and in defense of those who have not crossed the line. An IP design law innovator, she has won several precedent setting cases, including a multi-million dollar jury verdict in a cutting edge trade dress case. Her “in the trenches” experience includes district courtrooms around the country, appeals courts, foreign courtrooms and co-authoring briefs on important design law cases at the US Supreme Court. She has successfully briefed and argued hundreds of motions, appeared in countless hearings, conducted numerous oral arguments and tried bench and jury cases. She is recognized by her clients as smart, hard-working, detail oriented and tenacious with a keen ability to stick to the principles of the case at hand.

Susan’s counsel in developing strategies to prevent infringements before they happen and resolve them without full blown litigation when they do is a great asset making her constantly in demand by a robust list of clients from around the US and the world. Since its inception, she has been voted by her colleagues as a Super Lawyer in Upstate New York, and in the Corporate Edition, has achieved an AV Preeminent Rating by Martindale Hubbell Peer Review, and AV Preeminent by the Judicial Edition. She was named one of the top 25 Women Lawyers in Upstate New York by Super Lawyers across all disciplines. Susan’s insight and work has been featured in scores of publications, including the Wall Street Journal, New York Times, San Francisco Chronicle, Los Angeles Times and she is a frequently sought after speaker on design law topics by countless academic institutions, trade associations, bar associations and USPTO events. Her chapter on design law is the legal authority in THE STATE OF THE INTERIOR DESIGN PROFESSION, published by Fairchild books. She chaired the committee which proposed the first and only comprehensive set of jury instructions in design patent cases and were unanimously adopted by the Intellectual Property Owner’s Association. Today it’s the seminal work used by Federal Courts in design patent jury cases. The Design Rights Committee at IPO won Committee of the Year under her leadership. Susan also provides expert witness services on the subject of design law and litigation.

Susan is a proven team leader of the litigation practice area at HRFM providing clients with a deep knowledge of how to overlap utility and design patents, copyright and trademarks in enforcement and procurement. She brings to each client a real world strategy for cost effective use of Intellectual Property Laws in their specific market. She credits the key to her loyal and successful practice to her sincere interest in the success of her clients and the ability to select and guide a great team to get the client the results they deserve.

At HRFM, Susan is one of three members of the Management Committee and for years directed the firm’s internal education training program for attorneys. She is Chairman of the IP and Innovation Inn of Court of Upstate NY, an association of practitioners and judges focused on the ethical and collegial advancement of IP matters in Federal Court. She served on the committee writing the Local Patent Rules for the Federal Court in the NDNY which became the model for the three other Federal District Courts in NYS. For many years she served as advisor to the Foundation for Design Integrity, and is a former adjunct professor of law.

Community service has always been a passion for Susan who has served as trustee/board member of many civic organizations including Albany Law School, Northeast Parent and Child Society, Center for Economic Growth, chairing the First Capital District Business Hall of Fame event, and Junior Achievement where she also served as Chairman of the Board.

She is admitted to the USPTO and in Federal District and State Courts in Illinois, New York and Maine, as well as the Federal Court of Appeals for the Federal and 2nd Circuits and the US Supreme Court.