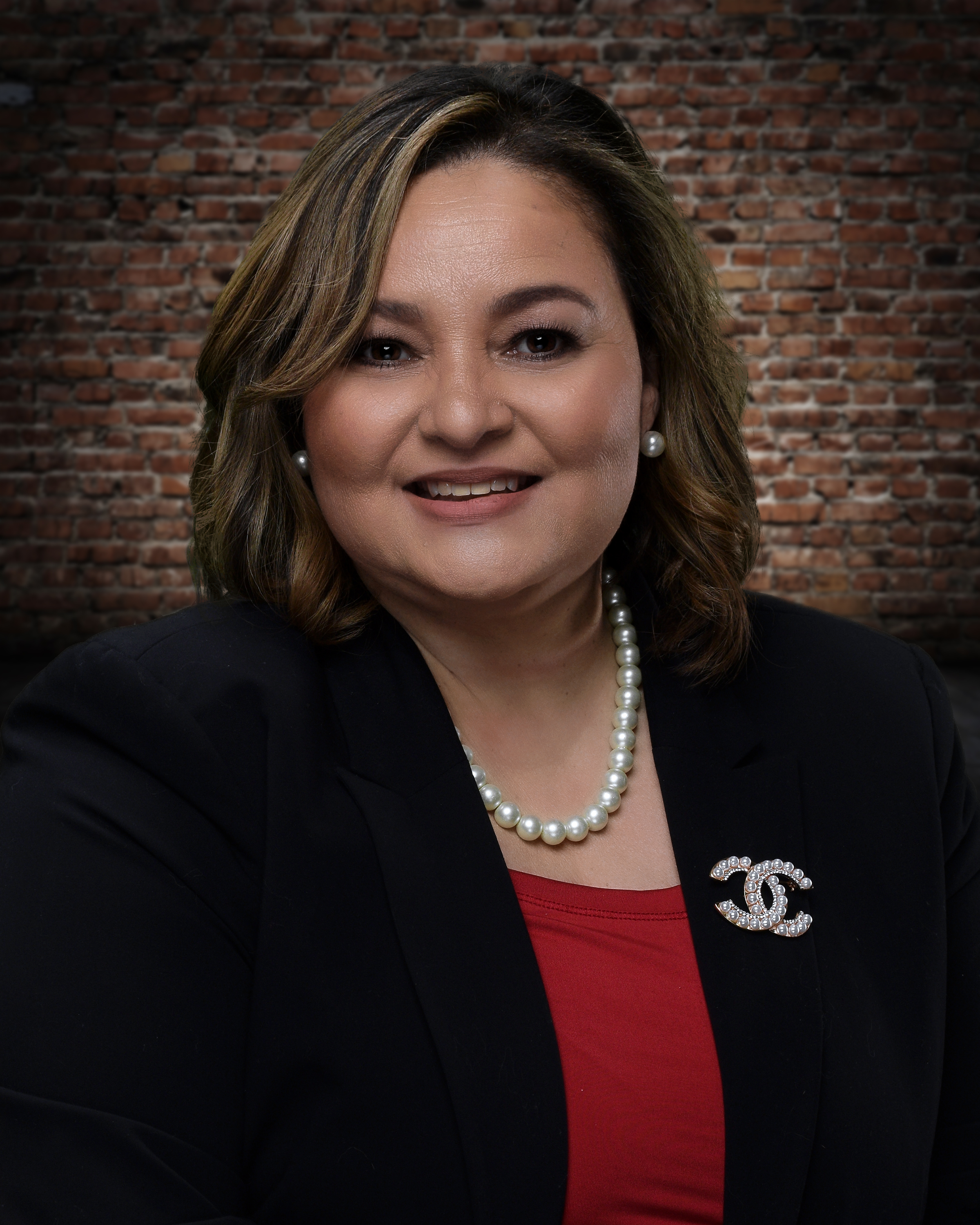 2002 - Kingfish Magazin, “Women At Law: top female attorneys and leaders in the Industry, who are making a name for themselves both in the legal world and in their community.”

2021 – Finalist for the National Bar Association’s Hidden Figure Award that recognizes a woman lawyer who may be described as a hidden figure because of her significant contributions to the legal profession that are not widely known. A nominee had to meet one of the following criteria:Dared to be first and broke barriers or new ground; Showed resilience to change the projections of her success, or the success of others; Removed obstacles to aid in pursuing her career goals or the goals of others; or Used her privilege or power to empower another lawyer.

In re Chemical Release at Bogalusa, 22nd JDC, Parish of Washington, No. 73,341, [ClassAction involving a release of nitrogen textroxide at the Gaylord Chemical Plant in Bogalusa, Louisiana, in October of 1995; Involvement: Class Counsel]; Settled with class (Value of Settlement: $160 million).

Involvement: Associate of Stephen B. Murray, Class Counsel – responsible for

for the Parish of Washington, Civil Action No. 69828 c/w 69837 and other matters [Environmental Mass Tort Action tried in Washington Parish in August 1996]

Suzette is a weekly co-host on WBOK Radio where she discusses issues affecting our community.

Suzette is the co-owner of Heaven’s Gate Realty, LLC and StartUP Nola, LLC

Continuing Legal Education Lecturer for attorneys and judges sponsored by the Louis A.