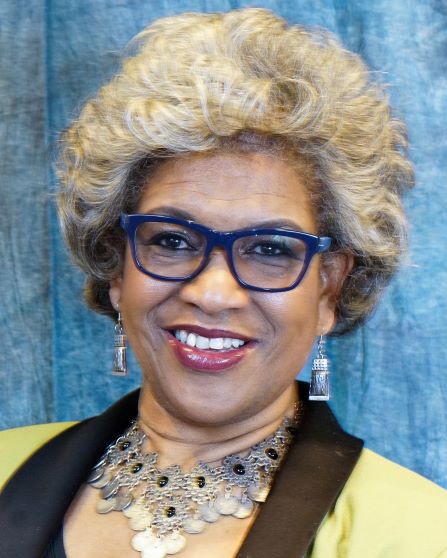 Theodora R. Lee has extensive courtroom experience and practices before all state and federal courts in California and all employment-related regulatory agencies. She represents employers in:

Additionally, she defends various corporations in cases in state or federal courts alleging Fair Employment and Housing Act violations, wage and hour class actions, and whistleblower and wrongful termination claims, and has obtained dismissals via summary judgment in countless cases.

A settlement commissioner, AAA certified arbitrator and mediator, Theodora has concluded more than 1,000 matters through use of private arbitration or mediation, including large, complex, multi-party litigation actions, and individuals suing their employers.

Prior to entering the practice of law, Theodora worked as a Senate intern in Washington, D.C., for Senator Sam Nunn.

The Transformation of the Workplace Through Robotics, Artificial Intelligence, and Automation
Littler Report
August 4, 2016

Four Steps to Maximizing the Effectiveness of Your Mediation
Legal by the Bay, News from the Bar Association of San Francisco and the Justice and Diversity Center
December 26, 2014

The Legal and Effective Business Use of Social Media in the Workplace
California Business Law Practitioner
January 14, 2013

Preserving A Record For Appeal While Keeping The Jury On Your Side
The Practical Litigator
July 11, 2007

Can You Use HR Experts in Employment Cases?
The Practical Litigator
March 1, 2007

It's NOT as Easy as A-B-C! Practical Tips for Doing Business in California Post AB 5
October 1, 2019

Staying Alive After AB5 - Can California Businesses Still ‘Depend’ on Independent Contractors?
August 8, 2019

What Do You Mean It's Not Privileged?
San Francisco, CA
August 9, 2016

Who’s the Boss of You? The Latest Developments on Independent Contractor vs. Employee and Joint Employer Issues
Los Angeles, CA
July 30, 2014

Goodbye is Forever—or Is It? Planning for Departure, Getting Clear Title to Your Social Media Assets and Other Ways of Protecting Your Confidential Information
Littler Mendelson, San Francisco, CA
April 10, 2013

The Paperless Future is Here: Implementing an Electronic Payment of Wages Program, the New Wage Theft Prevention Act and Lessons for California Employers from the Brinker Decision
HR West 2012
April 25, 2012

RIFs -The Advanced Course: How to Do It Right and Why Ricci May Affect Internal Reviews and Impact Layoffs
29th Annual Meeting, Labor and Employment Law Section - State Bar of California, Anaheim, CA
October 14, 2011