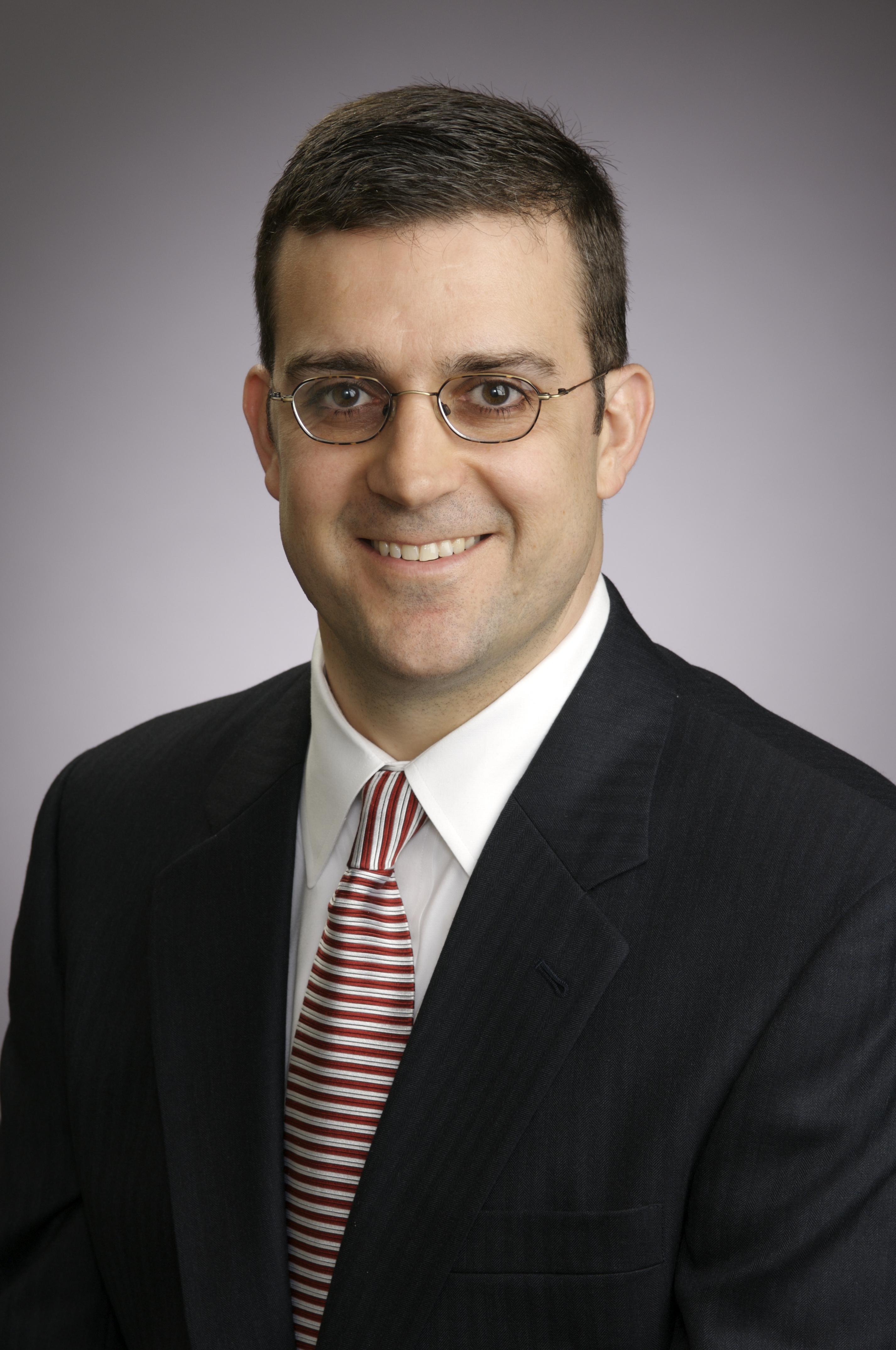 Bill Merrill has been repeatedly named by his peers as one of The Best Lawyers in America in Commercial Litigation, most recently in the 2020 Edition of The Best Lawyers in America (Woodward White Inc.). Merrill also has been recognized as a Super Lawyer in each of the last several years by Texas Law & Politics magazine (Thomson Reuters) – an honor awarded to the top 5% of lawyers in Texas. As a Susman Godfrey L.L.P. shareholder, he has successfully pursued a broad range of complex cases on behalf of his clients.

Mr. Merrill has represented individual and corporate clients in complex cases around the country, from Los Angeles to New York and from Houston to Chicago. His representations include both plaintiffs and defendants in litigation, trials and appeals in many practice areas, including Accounting Malpractice, Antitrust, Bankruptcy-Related Litigation, Breach of Contract, Construction, Eminent Domain, Employment, ERISA, Fiduciary Duty, False Claims Act (Qui Tam), Insurance, Intellectual Property, Negligence, Business Ownership Disputes, Personal Injury, Securities Fraud, and Toxic Tort, among others. Mr. Merrill has extensive experience in class actions and multi-party litigation and has been a repeat CLE speaker on issues surrounding multi-party litigation.

Mr. Merrill has represented clients in a broad range of industries, including the oil & gas, energy, petrochemical, construction, financial, entertainment, insurance, telecommunications, electronics and retail industries and he has represented numerous government entities.   His clients have been equally diverse, including large companies, small companies, high net worth individuals, CEOs and a first round NFL draft pick.

In recent years, Mr. Merrill has focused a significant portion of his practice in the oil and gas, energy, petrochemical and financial industries. He has represented major players like Westlake Chemical Corporation, Apache, Mitsui Engineering & Shipbuilding and Macquarie Bank as well as small companies and individuals in both plaintiff and defense cases.

In December 2019, a Texas Court of Appeals upheld a $4+ million jury verdict Merrill obtained for client Westlake Chemical Corporation in a contentious jury trial over alleged contractor safety issues. Two years earlier, Merrill was lead trial counsel to Westlake where he led the effort to secure the $4.1 million jury verdict.