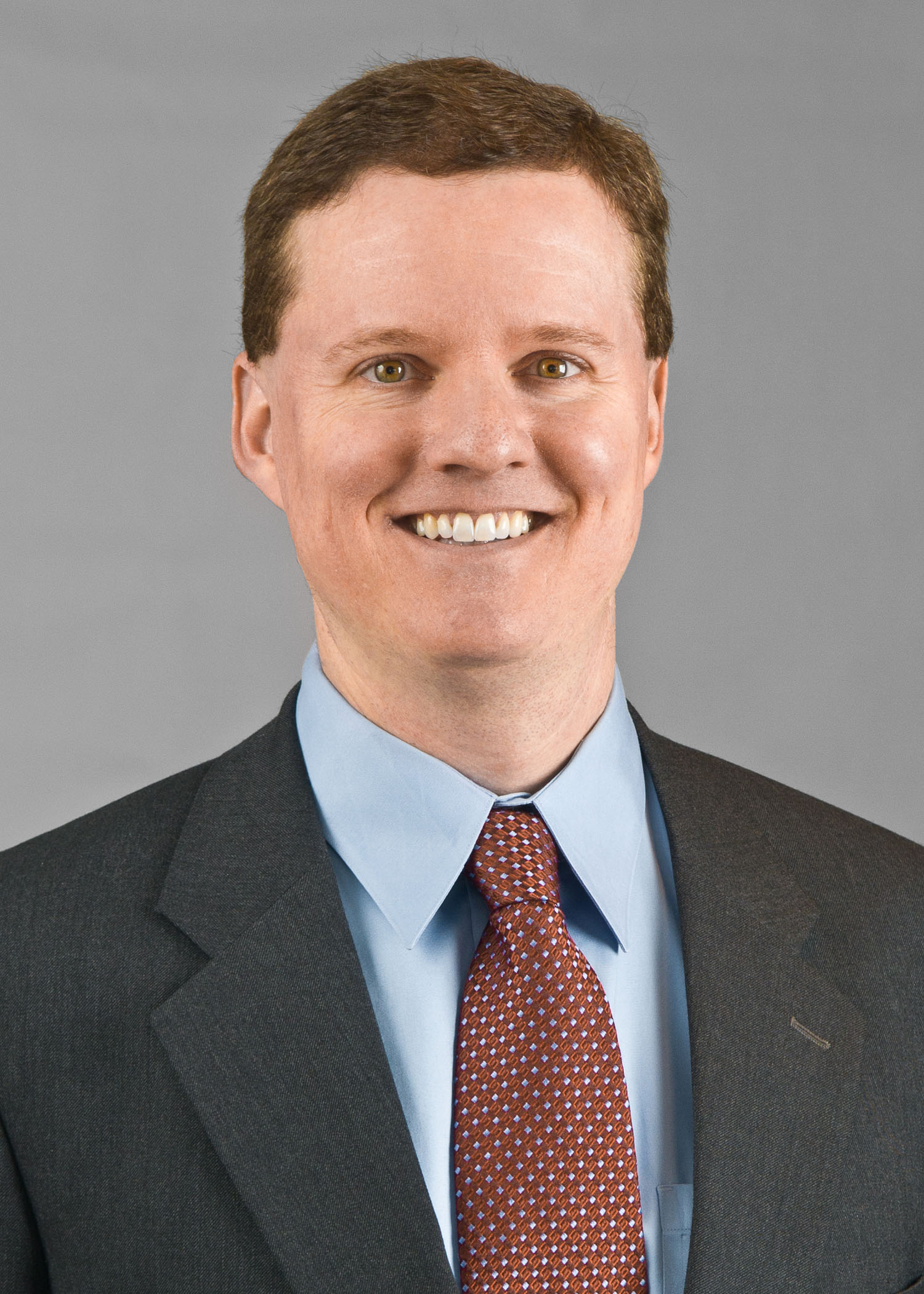 Brian Robison is a partner in Gibson, Dunn & Crutcher’s Dallas office.  He is a member of the firm’s Antitrust and Competition, Class Actions, and White Collar Defense and Investigations practice groups.

Described by clients in Chambers USA 2017 as being “incredibly smart in the sense of being able to see a few moves down the road to try to put us in the best position,” Mr. Robison has experience in a wide range of business litigation and antitrust matters in both state and federal courts. He also has counseled clients on the antitrust implications of proposed business transactions, and he has represented clients in antitrust investigations conducted by both state and federal authorities.

Mr. Robison has taken both civil and criminal cases to trial, served as a prosecutor for Dallas County, and argued before state courts of appeals. He has been recognized by numerous publications for his work including Chambers USA: America’s Leading Lawyers for Business, The Best Lawyers in America®, “Best Lawyers in Dallas under the Age of 40” in D Magazine, and “Texas Rising Star” in Texas Monthly.

Prior to joining Gibson Dunn in 2011, Mr. Robison was a Partner at Vinson & Elkins and served as co-leader of that firm’s Antitrust Practice Group.   He previously served as a judicial clerk to The Honorable John Cornyn of the Supreme Court of Texas from 1995-1996 and served as an Assistant District Attorney for Dallas County, Texas in the “Lawyer-on-Loan” program from 1999-2000.

Mr. Robison is a member of several professional organizations, including a Member of America's Top 100 High Stakes Litigators® and the Dallas Bar Association.

Mr. Robison received his law degree in 1995 with honors from The University of Texas School of Law, where he was a member of Order of the Coif and served as Notes Editor of the Texas Law Review.  He also holds a B.A. in Political Science from the University of Kansas, where he graduated in 1991 with highest distinction and was a member of Phi Beta Kappa and Phi Kappa Phi.

Mr. Robison is admitted to practice in the state of Texas and before the U.S. Court of Appeals for the Third Circuit, the Fifth Circuit and the Sixth Circuit; U.S. District Court for Northern, Southern, Eastern, and Western Districts of Texas and the United States Supreme Court.