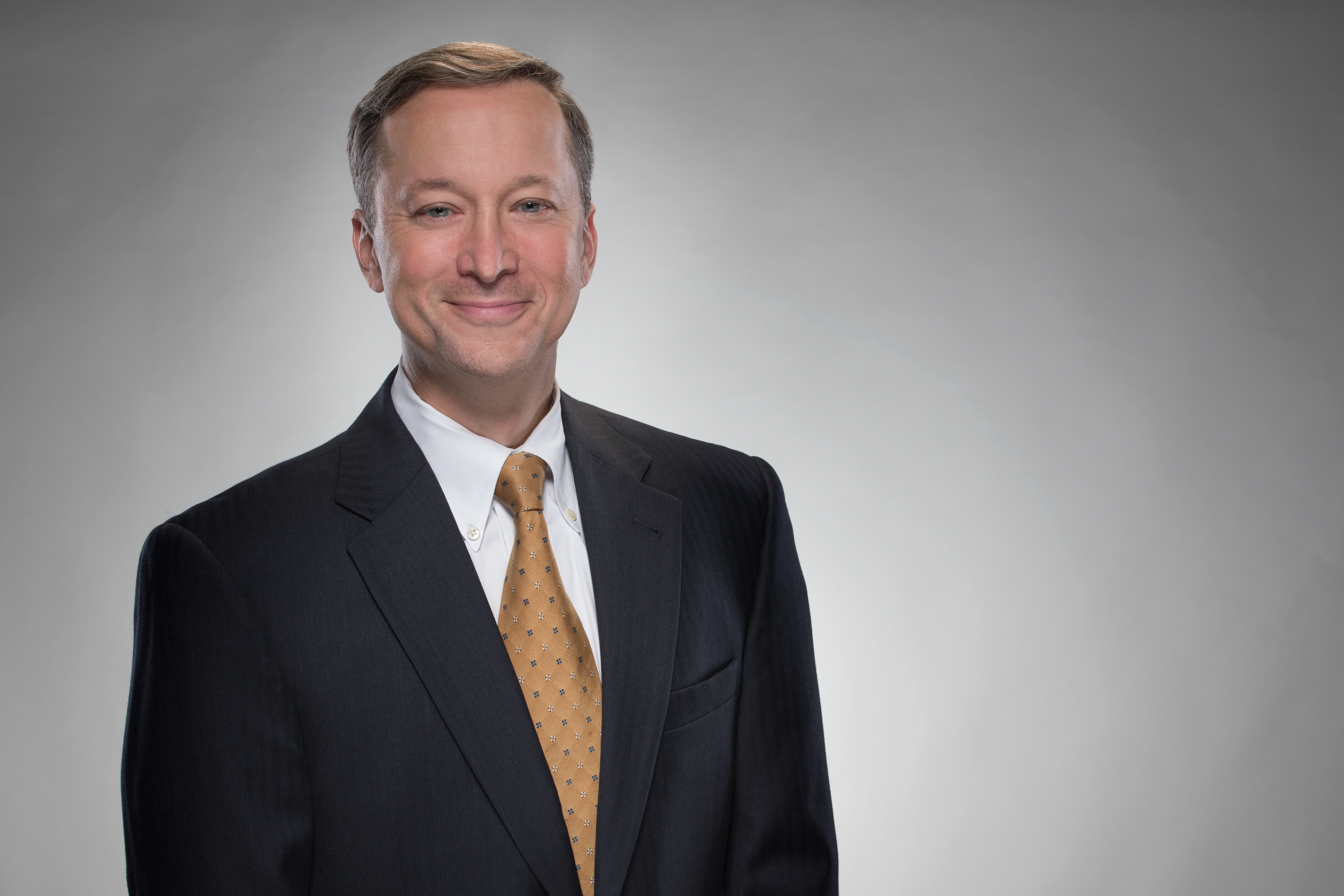 A multiple years designated Legal Elite by his peers as list in Ga. Trend Magazine and Super Lawyer by his peers as denoted by the publishers of Atlanta Magazine, representing the top 5% of Lawyers in Georgia in his area of practice and denoted as an AV rated attorney, the Top Rating by Martindale Hubbell for being one of the best in his field, Greg Hecht has been lead counsel in over 300 Trials and 1,000 Hearings. His specialties include business, commercial and real estate litigation, civil rights litigation, local government law, commercial landlord/tenant, contract, 42 USC 1983, zoning, land use, employment law, personal injury & wrongful death, and litigation. Greg litigates commercial property taxes on behalf of clients as well. Greg Hecht is a Certified Mediator and Arbitrator and has served as a Special Master also.

Greg has been able to accomplish many successes for his clients. His firms, past and present, have rezoned property worth over several hundred million dollars in value. In addition to his litigation and trial work, Greg drafted the Employment Policies manual for the over 300 employee Clayton County Water Authority, and during his 6 years as Co-Counsel for that Authority, no employee gained any adverse judgments on litigated claims against the Authority due to the teamwork which Greg carried out with the Human Resources Department, General Manager and Board for that Authority. Hecht also served on the Georgia World Congress Center Oversight Board and assisted in the oversight of a half-billion dollar expansion of the Georgia World Congress Center.

In addition to his legal practice, Greg served as a State Senator and as a State Representative in the Georgia General Assembly for many years and was the 2014 Nominee of his party for the Position of Attorney General for the State of Georgia. During his time as a State Senator, he was appointed Chairman of the Civil and Criminal Practice Subcommittee, Vice-Chairman of the Senate Judiciary Committee and Chairman of an Appropriations Subcommittee for 4 years. A graduate of the University of North Carolina at Chapel Hill in 1985 for his undergraduate degree and the University of Georgia School of Law for his Juris Doctorate degree in 1988, Greg has been serving clients as an accomplished attorney for over 32 years. As a trial attorney, Greg will go to the mat for his clients.

Greg has been the recipient of numerous awards for his community and legal service including the Global Directory of Who’s Who as one of the Top Lawyers in 2016, being recognized in 2015 and 2016 by his Peers as being one of the State’s Top Lawyers, denoted as “Legal Elite” by the Publishers of Georgia Trend Magazine, 2002 Gideon's Trumpet Award given to One Georgian Who Best Ensures Equal Justice for All, the 1999 Georgia Council on Aging’s Legislator of the Year, the 1998 Speak Up for Children Legislative Award, the first ever Georgia Supreme Court Chief Justice Professionalism Commissions Community Service Award, and in 2000 was Recognized as one of the Top 40 Georgians Under 40. At the University of North Carolina at Chapel Hill, Greg received the Chancellors Award and the Algernon Sydney Sullivan Award, Given to One Man and One Woman in the Graduating Class Who Best Demonstrates Unselfish Interest in Human Welfare. Greg spent ten years on the Southern Crescent Habitat for Humanity Affiliate, including a term as President and building volunteer, sixteen years on the Alzheimer's Services Center Board, including three years as Chairman, ten years as a Legal Explorers Post Advisor and Co-Founder, and nine years on the Families First Board, which serves to place, protect and provide care for abused and neglected children and young mothers. Greg served for 3 years as Chairperson of the Southern States Steering Committee for Children's Rights, a national non-profit serving to protect the civil right of foster care children, detained children and children in the juvenile justice system. Greg is currently serving on the Carter Center Board of Councilors, the National Advisory Board for Children's Rights and on the Special Olympics of Georgia Honorary Board.

In addition to his work in private practice, Greg served four years as an Assistant District Attorney, two years as a County Attorney, and has served for many years as an Attorney for numerous Local Government Entities.

In his free time, Greg has written a political novel which he hopes to have published one day, and he enjoys being home with his wife, twin daughters, and one son.