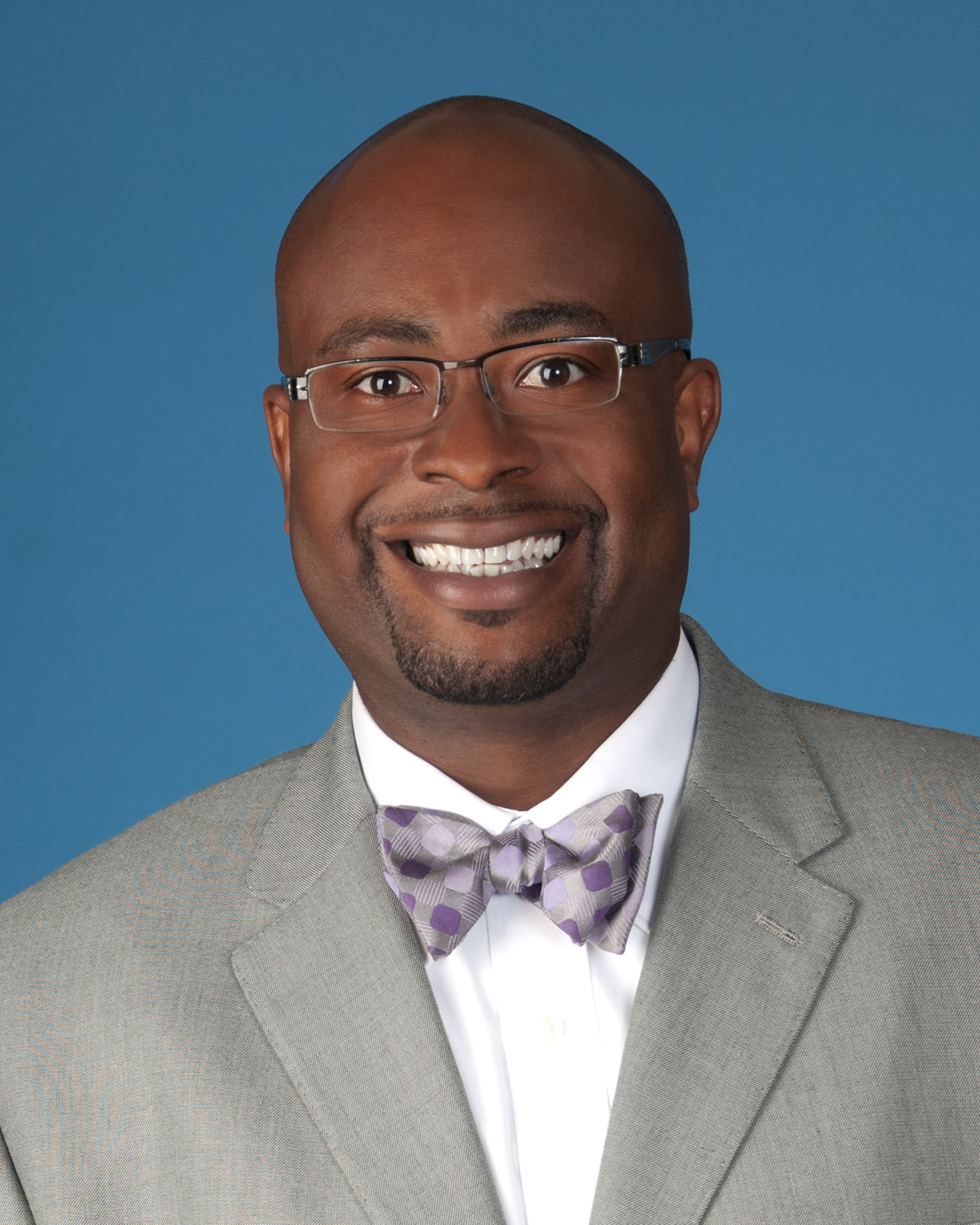 In addition to representing employees, Job has successfully assisted business owners in complying with minimum wage, overtime and other legal requirements. He is regularly called upon to serve as Counsel for his clients in matters before the U.S. Department of Labor, the Equal Employment Opportunity Commission and other agencies.

In law school, Job interned with the Honorable John M. Facciola, Magistrate Judge, United States District Court for the District of Columbia. While there, Job assisted with decisions and attended hearings involving, among other things, employment law claims. He has also worked as a paralegal and law clerk with Hirschhorn & Bieber, PA, a prominent criminal defense firm in his hometown Miami, Florida.