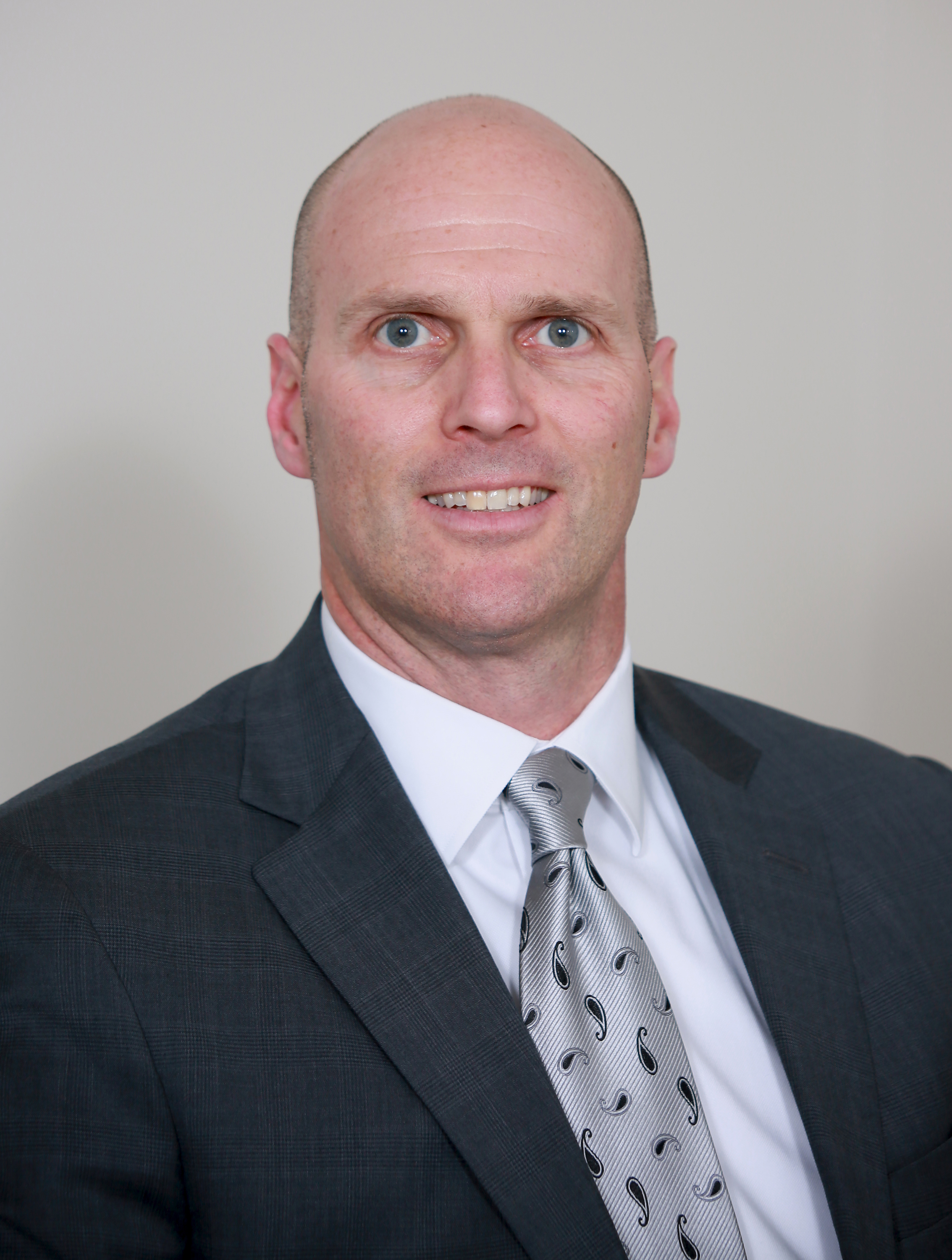 John Spesia is a lifelong resident of Will County. He graduated from the University of Denver Law School with high academic honors as a member of the Order of St. Ives. Upon graduation, Spesia was selected to serve as a Law Clerk to a Federal District Judge in Chicago, where he had hands-on training in Federal Court procedures and trial matters.

Since joining Spesia & Ayers in 1995, Spesia has focused his practice on negligence cases, including automobile, trucking and motorcycle collisions; medical and dental malpractice; and nursing home abuse.  Over the years, Spesia has recovered millions of dollars on behalf of victims of negligence. He has tried injury cases in Federal Court and in Cook, Will, Grundy, and McDonough Counties, as well as in California.  His trial results include a jury verdict of more than $4.1 million in favor of a the family of a 42-year-old mother of three who was killed in an automobile collision.  The verdict was a record high for the Fifth Judicial Circuit in Illinois.  A few of his other accomplishments include a $4.5 million settlement, a judgment for more than $3.1 million on behalf of the widow of a businessman killed in a trucking collision, and an $800,000 settlement for a 68-year-old automobile crash victim. Spesia has also recovered sums in excess of $1.1 million on behalf of a motorcycle passenger who was severely injured in a collision, and $1 million for a 40-year-old victim of medical malpractice.

Spesia has briefed and argued cases in the Second, Third, Fourth and Fifth District Appellate Courts and twice argued landmark cases in the Illinois Supreme Court.

Along with the Spesia & Ayers litigation team, Spesia recently filed seventy-six pipeline eminent domain cases across Illinois. By implementing efficient and effective discovery and trial strategies, Spesia and his team secured access to every pending tract within fourteen months, allowing construction to begin ahead of schedule. Each and every one of the seventy-six condemnation cases filed across seven counties were resolved by summary judgment or trial between nine and fifteen months from the date they were filed. Spesia and his team limited the judgments to an aggregate total of only $1.2 million, despite the fact that the landowners and their counsel had demanded more than $59 million in damages.  During this same project, Spesia’s efforts in the appellate court led to a landmark decision that allowed the pipeline company to access all contested tracts and begin construction of its pipeline before the question of just compensation was completely resolved – the first time in the history of Illinois that this has ever been done.

John is a member of the Illinois Trial Lawyers Association and has served on its Board of Members.  During his career, he has been named one of “40 Under 40” Illinois Attorneys to Watch, he was also elected as one of Illinois’s SuperLawyers®. Spesia has received an AV rating from Martindale-Hubbell American Law Directory, the highest rating for legal ability and ethical standards.