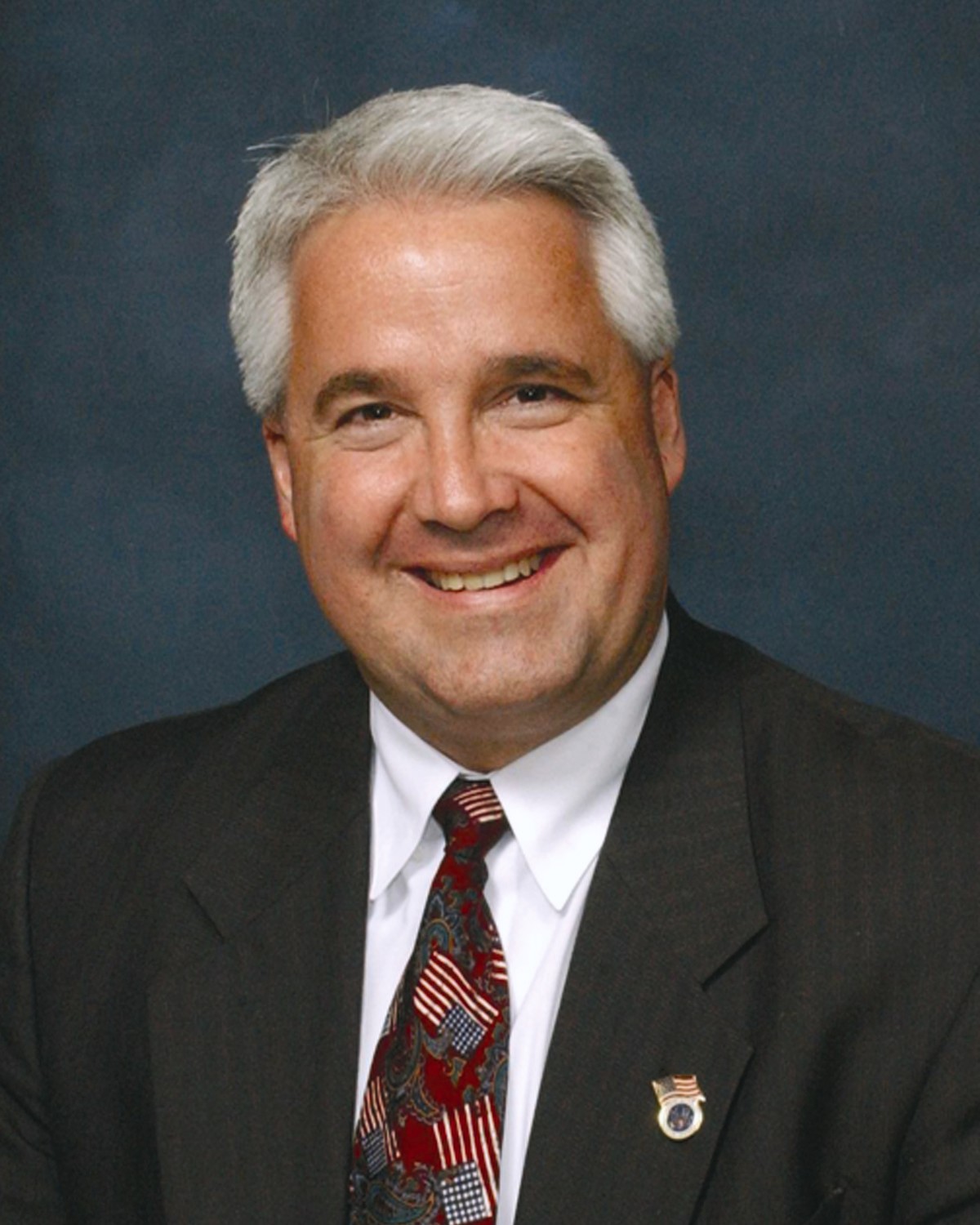 Kevin Ambler has been a long-time resident of Tampa for nearly 36 years.  He attended Cornell University on a four-year Air Force ROTC scholarship where he received his Bachelor of Arts Degree in Economics and Business Administration. Upon graduation, he was commissioned as a second lieutenant in the United States Air Force.

Kevin received his Juris Doctorate degree from Southwestern University School of Law in Los Angeles, California. Soon after, he was appointed as an Air Force Judge Advocate and assigned to the Office of the Staff Judge Advocate, MacDill Air Force Base, Tampa, Florida, where he served on active duty for nearly 5 years. During this same time, he also was appointed by the U.S. Attorney General as a Special Assistant United States Attorney.

Kevin has been in the private practice of law in Tampa since 1991, and continued his military service in the Air Force Reserves. During his first year as a reservist, he was awarded the Harmon Award by the Air Force Judge Advocate General as the Most Outstanding Reserve Judge Advocate in the U.S. Air Force. Additional military honors include the Air Force Achievement Medal, two Air Force Meritorious Service Medals, the Air Force Commendation Medal, and the National Defense Services Medal.

Kevin served in the Florida House of Representatives from 2002 to 2010, representing Northwest Hillsborough County. During his 4 consecutive terms in elected office, he served on over 47 legislative councils and committees, including serving as Chairman of the Health Appropriations Committee in which he was responsible for nearly $20 billion dollars in appropriations for more than 3 million Medicaid beneficiaries and 80,000 health care providers and 15,000 health care facilities.  He also served as Chairman of the Public Safety and Domestic Security Policy Committee during the Deepwater Horizon oil spill crisis.  During his tenure in the House of Representatives, Kevin received numerous awards and accolades from professional organizations, boards, and foundations as the top legislator of the year for his outstanding accomplishments for championing numerous important legislative issues. In 2019, as a result of his prior work as a legislator when he sponsored the Florida Film and Entertainment Incentive bills in 2002 and 2010, the President of the Florida Senate appointed Kevin to the Florida Film and Entertainment Advisory Council, on which he is still presently serving.

Kevin has been an adjunct law professor on the faculty for Stetson University College of Law, teaching a course in Local Government Law for the past 11 years.

Kevin has served on the Board of Directors for the Tampa Film Institute d/b/a the Gasparilla International Film Festival for the past 15 years.

Kevin has been Barrister in the Ferguson White Inns of Court, in Tampa, Florida for the past 5 years.

Kevin and his wife, Mindy, have been married over 38 years and have two children, Jason and Jami, and two grandchildren.