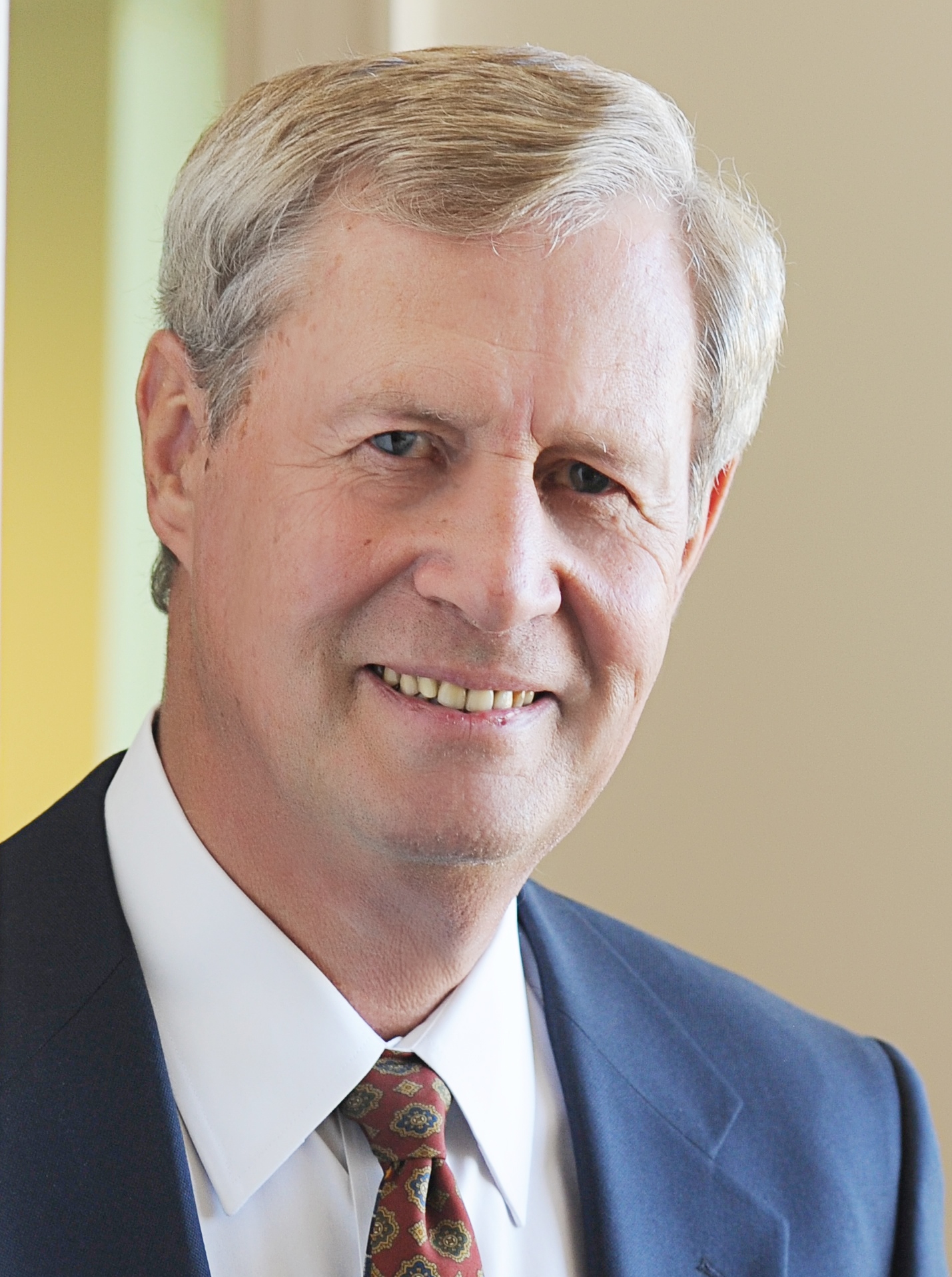 In addition to his legal practice, R. E. has a long history of public service. He has served as a United States Attorney for the District of New Mexico, a New Mexico State Senator, a member of the National Conference of Commissioners on Uniform State Laws and the U. S. Attorney General’s Advisory Committee of U.S. Attorneys. He has also served on New Mexico Supreme Court Committees, including the Rules of Evidence and the Rules of Civil Procedure. He is a Hearing Officer for the Disciplinary Board. Additionally, R. E. has served as out-of-state liaison for the Board of Directors of the State Bar of Texas.

Recognized by Chambers USA Directories of America’s Leading Lawyers for Business as a Senior Statesman for General Commercial Litigation, R. E. enjoys widespread respect among interviewees as “a gracious and humble man, and one of the deans of the litigation Bar.” Named Outstanding Civil Defense Lawyer by the New Mexico Defense Lawyers Association in 2010, R. E. has also received recognition as one of the Top 25 New Mexico Southwest Super Lawyers. He is listed in Best Lawyers of America® and was named Lawyer of the Year in Albuquerque for Government Relations in 2013 and for Litigation – Construction in 2014. R. E. has achieved an AV® Preeminent rating from Martindale-Hubbell, based on a peer review. In addition, New Mexico Business Weekly honored him as Best of the Bar in Litigation in 2009.

U.S. District Court for the District of New Mexico

U.S. Court of Appeals for the Tenth Circuit