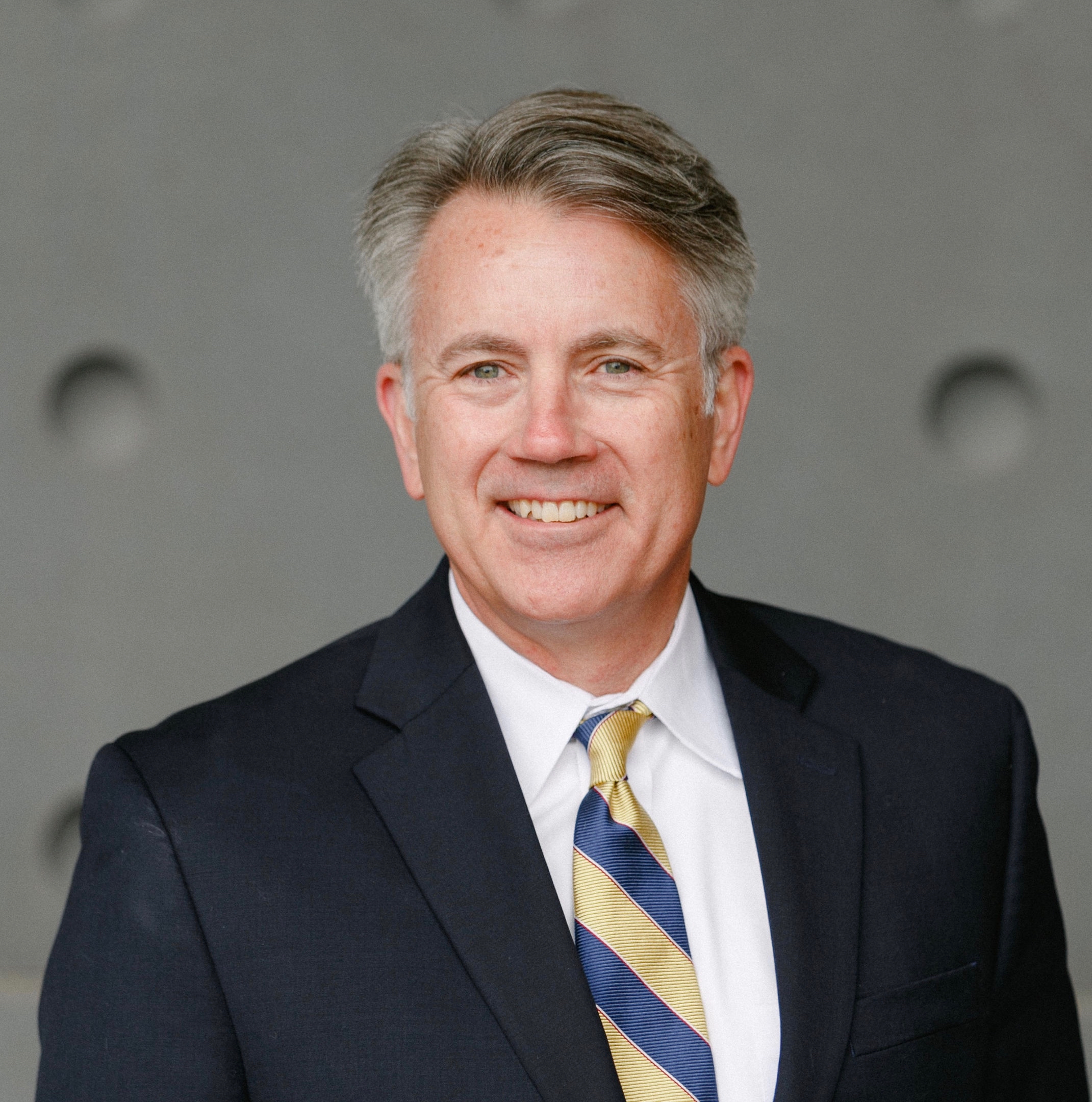 As one of the founding members of Morefield Speicher Bachman, LC, Richard W. Morefield is dedicated to representing clients in the Kansas City metropolitan area as well as throughout Kansas and Missouri. He focuses his practice on business litigation, wrongful death, and personal injury, handling cases that include the following issues: brain injuries; car, truck and motorcycle accidents; dangerous or defective products; and a wide variety of business disputes.

In 1983, Mr. Morefield graduated from Rice University with a Bachelor of Arts in economics and legal studies. He earned a full merit-based scholarship to The University of Kansas School of Law and graduated in 1986. While in law school, he was a member of the school's national moot court team. Later, Mr. Morefield pursued additional training in mediation through the University of Missouri-Kansas City. He is on the list of approved mediators for the United States District Court for the Western District of  Missouri.

Litigating on behalf of someone who has been injured requires strong legal skills as well as compassion, and Mr. Morefield gives both of these to his clients. Following law school, he gained valuable experience representing insurance companies and large corporations allowing him to bring a unique perspective to the plaintiff cases he now handles. Through his commitment to pursuing justice he has obtained many settlements and verdicts for his clients, including a nearly $2.5 million award in a wrongful death suit that is one of the area's largest verdicts.

Mr. Morefield's successes have earned him the highest rating possible of AV Preeminent* from Martindale-Hubbell. In 2013, The National Trial Lawyers inducted him into its distinguished invitation-only Top 100 Trial Lawyers organization, which limits membership to a select number of attorneys from each state. In 2014, he was named one of the “Top 100 Litigation Lawyers” in the State of Kansas by the American Society of Legal Advocates. In 2015, the National Academy of Personal Injury Attorneys named him one of the top 10 personal injury attorneys in the State of Kansas.

In an effort to share his experience with others, Mr. Morefield has spoken to his peers on many occasions and has given lectures on tort law, trial techniques, trial advocacy and appellate advocacy. In 2019, he served on the faculty for the TIPS/ABOTA National Trial Academy in Reno, Nevada. He and the other faculty members trained less experienced lawyers in how to succeed in the courtroom. He is admitted to practice in Missouri and Kansas state and federal courts, as well as the Supreme Court of the United States. Throughout his career, Mr. Morefield has provided leadership in several organizations, including the Lawyers Association of Kansas City, where he served as president, and the American Bar Association where he has served in a variety of leadership roles.