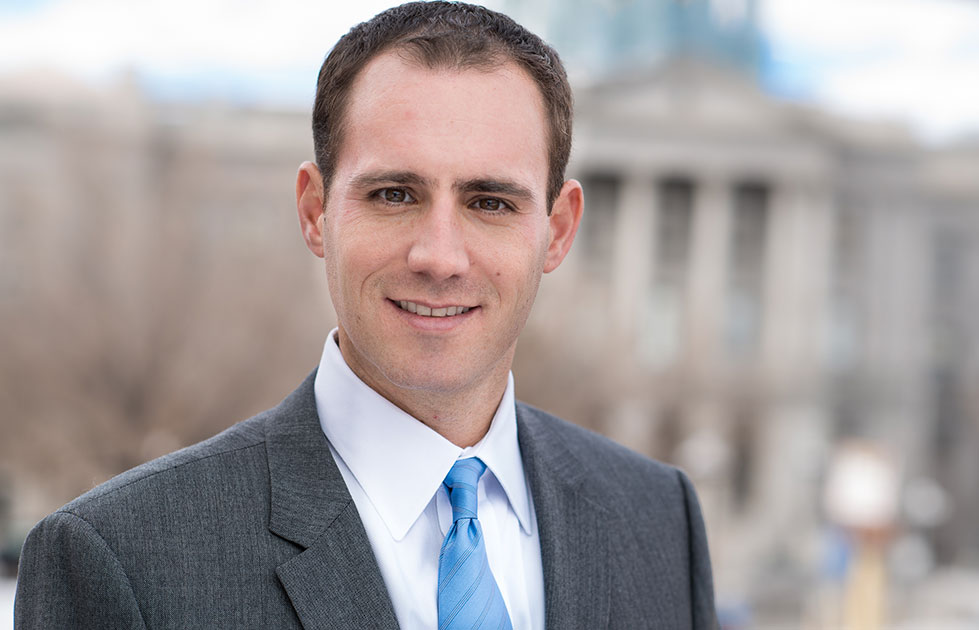 Sean has been recognized on the Super Lawyers list as a “Rising Star” from 2017 through 2020. Super Lawyers is a rating service of outstanding lawyers from more than 70 practice areas who have attained a high degree of peer recognition and professional achievement. The annual selections are made using a patented multiphase process that includes a statewide survey of lawyers, an independent research evaluation of candidates, and peer reviews by practice area. The Rising Stars list recognizes no more than 2.5 percent of attorneys in each state. Sean is a member of the National Trial Lawyers for inclusion in the Top 40 Under 40 Association. Membership into the Top 40 Under 40 is by invitation only and is extended exclusively to those individuals who exemplify superior qualifications, results, and leadership as a young trial lawyer. Sean is also an instructor at the National Institute for Trial Lawyers (NITA).

Prior to becoming a lawyer, Sean was a commercial airline captain at a commuter airline. Sean also started and managed a program within the airline’s Safety Department that encouraged voluntary reporting of safety issues and events. As part of the program, Sean worked with airline management, the union, and the Federal Aviation Administration (FAA) in order to prevent safety issues and events in the future. Sean is an FAA Certified Flight Instructor and maintains currency on all his FAA licenses and ratings – from the Airline Transport Pilot rating to his Flight and Ground Instructor ratings.

Sean graduated from the University of Denver Sturm College of Law and was admitted into the Order of St. Ives, an honorary distinction for graduating in the top 10% of his law school class. During law school, Sean was on the Articles Review Board for the Transportation Law Journal, served indigent clients in the Criminal Law Clinic, was a research assistant for a tenured torts professor, and was a TA in Advanced Legal Writing.

Sean is a Colorado native and has lived in Colorado his entire life. He enjoys the Colorado outdoors, and most importantly, spending time with his wife and three young children.