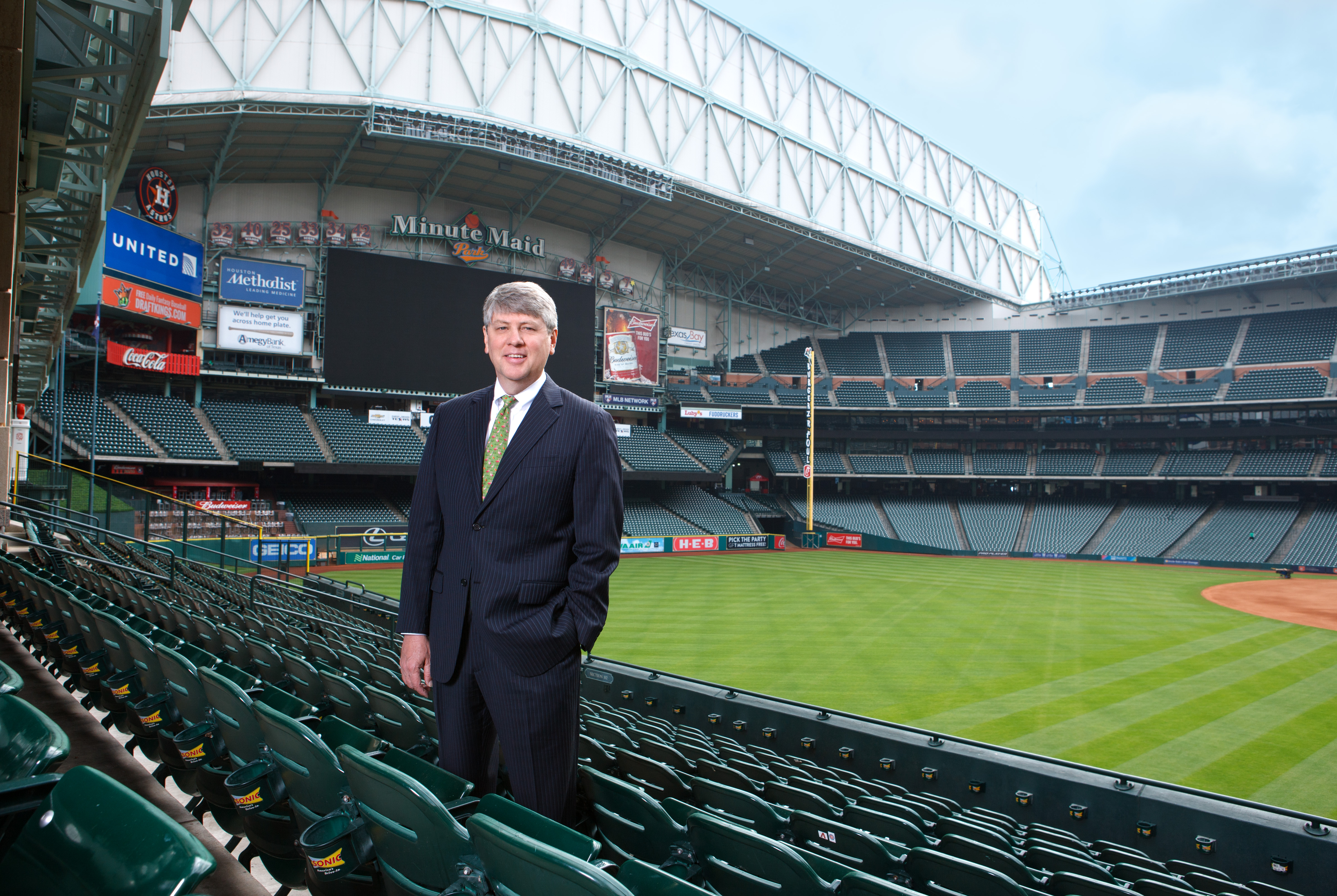 Tom Fulkerson is the founding partner of the firm. His trial, arbitration and appellate practice is concentrated in disputes arising in the oil and gas, contract, intellectual property and entertainment law fields. He has been chosen in the 2003-2017 Texas Monthly Super Lawyers® (top 5% of practitioners based on peer review), a Thomson Reuters service.

Tom has lectured and written on a variety of legal topics relating to elements of his practice, including bankruptcy litigation, parent/subsidiary corporate liability law and both procedural and tactical aspects of the trial practice. He has presented continuing legal education speeches at conferences and seminars sponsored by the University of Texas, the University of Houston Law Center, the Harris County district judges, The Center for American and International Law and the Houston Bar Association. He has served on the board and been president of St. Catherine’s Montessori School, was a YMCA soccer and baseball coach and a den leader with Pack 130 of the Sam Houston Area Counsel of the Boy Scouts of America.

Tom was born in Louisville, Kentucky, on October 18, 1958. He grew up in central Kentucky where he led LaRue County High School to a state debate championship and the first perfect record in the history of the tournament. He obtained a B.A. in Economics from Northwestern University in 1980, where he and his partner won the National Debate Tournament. Between 1978 and 1980, Tom won or was in the finals or semi-finals of 16 nationally-ranked tournaments and one of the top speakers at numerous competitions.

Tom joined Morris & Campbell, a litigation boutique, upon graduating law school in 1983 and became a partner in the firm in 1987. In 1990, he joined Porter & Clements, L.L.P. and was elected to its partnership at the end of 1991. He was a founding partner of Clements, O’Neill & Pierce, L.L.P. in 1993 and became a named partner of Clements, O’Neill, Pierce, Wilson & Fulkerson, L.L.P. during 2001, where he remained until the formation of Wilson Fulkerson LLP in January 2005. When Mike Wilson joined Akin Gump, Strauss, Hauer & Feld LLP, Tom formed his own firm in November 2006.