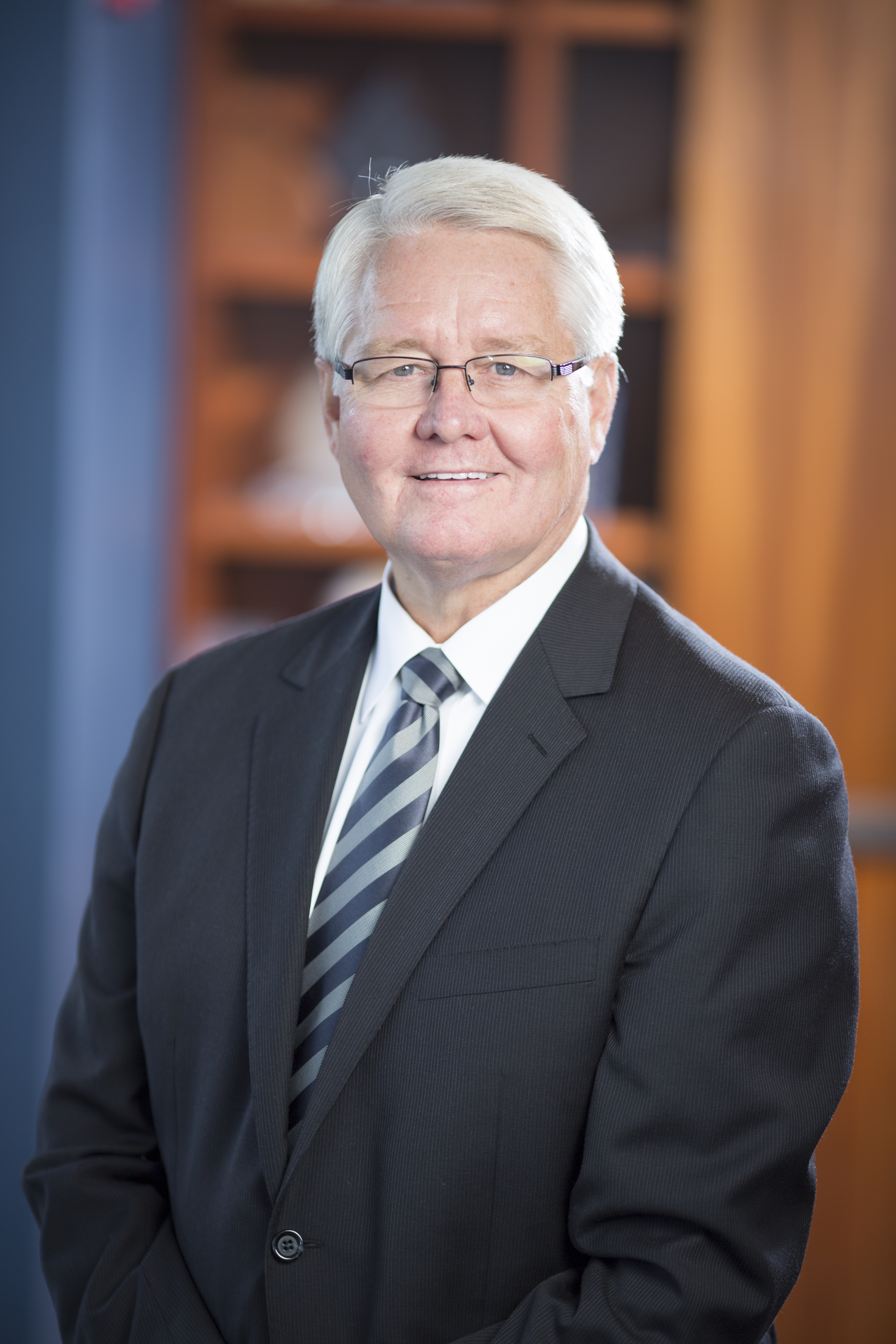 It’s no surprise Tim Dollar is considered one of the top trial lawyers in America. He has tried more than 286 jury trials, has won hundreds of millions of dollars for his clients and orchestrated major company and legislative policy changes that make our world safer.

This includes cases he tried as a special prosecutor for the Jackson County, Missouri Prosecutor’s Office. Tim is so effective that Jackson County has continued to contract with him for important homicide cases each year since 1986.

Some of his most noteworthy cases include the Precious Doe case, KC Wolf case, Bresette vs. Birmingham-Shuttlesworth International Airport case and many more. When it matters most, Tim Dollar is the man you want to be your voice of change.